Xbox One Tips and Tricks for a Better Xbox Experience

Here are some of the best and most useful Xbox One tips and tricks to utilize the full potential of your console.

The next-generation Xbox consoles have been around for a year. But you might still be a loyal Xbox One owner as it has been a solid companion for the last 8 years. It has sold more than 50 million units since its launch. And it still remains a great console that offers an amazing and stable experience. Whether you are an Xbox One veteran or just bought a new one to go on a journey through the games of the last generation; here are some useful tips to make the best of your console.

Your console is actually filled with amazing features that will enhance the experience. From themes to ease of access settings, remote controls to wireless display features; there is more to your console than you think. 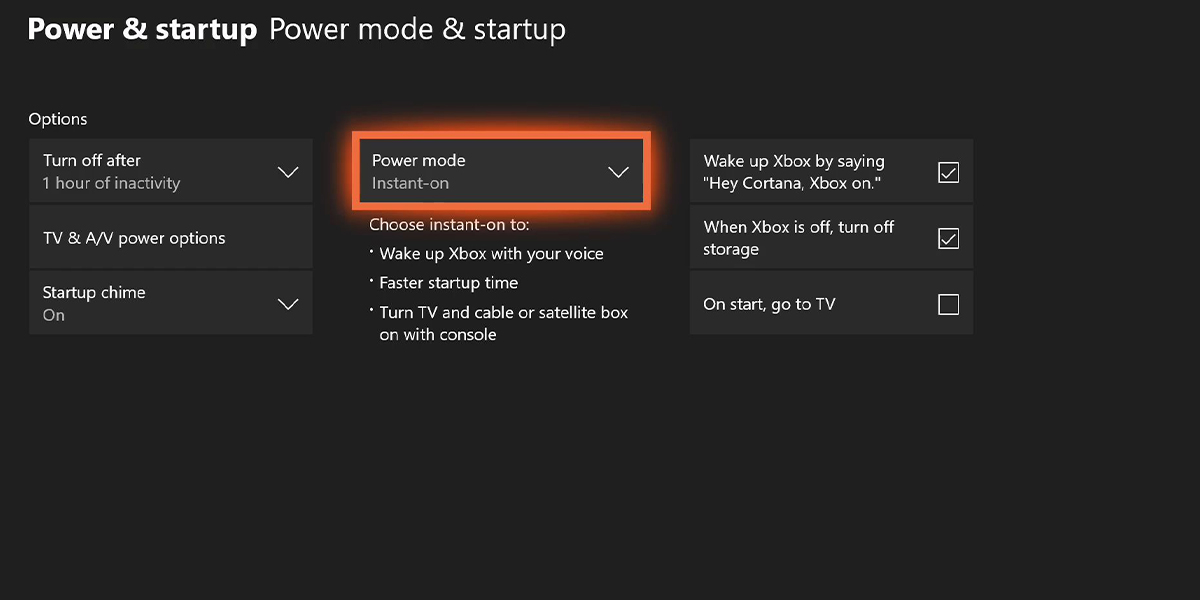 Xbox One comes with two power modes, energy-saving, and instant-on. While the latter offers a more convenient experience, allowing you to quickly access your Xbox One, it also requires more energy when compared to the energy-saving mode. If you are alright with that, change your power mode to instant-on for faster access to your console. You can open the settings window from Settings > Power and startup.

You Can Power Your Xbox Controller with Your Phone

With a USBC to USBC cable, you can connect your controller to your phone if you are out of batteries. This will especially come in handy if you don’t have any AA batteries and it is an emergency gaming situation.

You Can Eject a Disk From Your Xbox One Manually

If you have a disk stuck in your console and the eject button does not work, grab your Xbox One and look at the backside of it. You will see a tiny hole under the silver piece of the console and close to the USB port. Get a paper clip or a needle to push it down the hole. The button located in this tiny spot will help you manually eject a stuck disk from your Xbox One. After you push it through, you will see that the disk comes out of the reader.

You can record gameplay clips during your gaming sessions. Tap the Xbox button on your controller and head to the Capture from the menu. Hit X or Y to get a clip of your gameplay. You can head back to the Capture menu and select Manage Captures to see your recordings later on.

Use Your Smartphone as a Remote

You can also control your Xbox One with a smartphone. Thanks to the mobile app that can be found on PlayStore and Appstore, you can use your Xbox One with your phone. The app is called Xbox One SmartGlass on Windows 10 and it offers a screen that is similar to your Xbox controller. This feature provides a smoother experience if you are going to browse Microsoft Edge on your console.

Microsoft’s AI assistant can help you in your gameplay sessions as well. You need to have a microphone or a headset that also has a mic to use Cortana. Here’s how to enable it on Xbox One: Head to Settings > System > Cortana and activate it. Then say “Hey Cortana” whenever you want to interact with it for assistance.

Use Your Xbox as a Wireless Display

It is also possible to use your Xbox One console to stream your PC. This will allow you to use your console and the connected TV as a computer. Thanks to the wireless display app, you can cast screens of mobile devices as well.

Enable Co-Pilot to Use Two Controllers as One

The co-pilot feature allows you to connect two Xbox controllers. With this setting, the two separate controllers can be used as one; meaning that another player can interact with your gameplay. You can enable this feature from the Ease of Access menu and copiloting settings.

Change Between Light and Dark Themes

Xbox One also offers two different modes for your eye health. Thanks to the light and dark modes your console offers, you can have a brighter interface during the day and change it to dark mode at the night. It is possible to schedule the switch between these modes as well as set it according to the sunrise and sunset times. 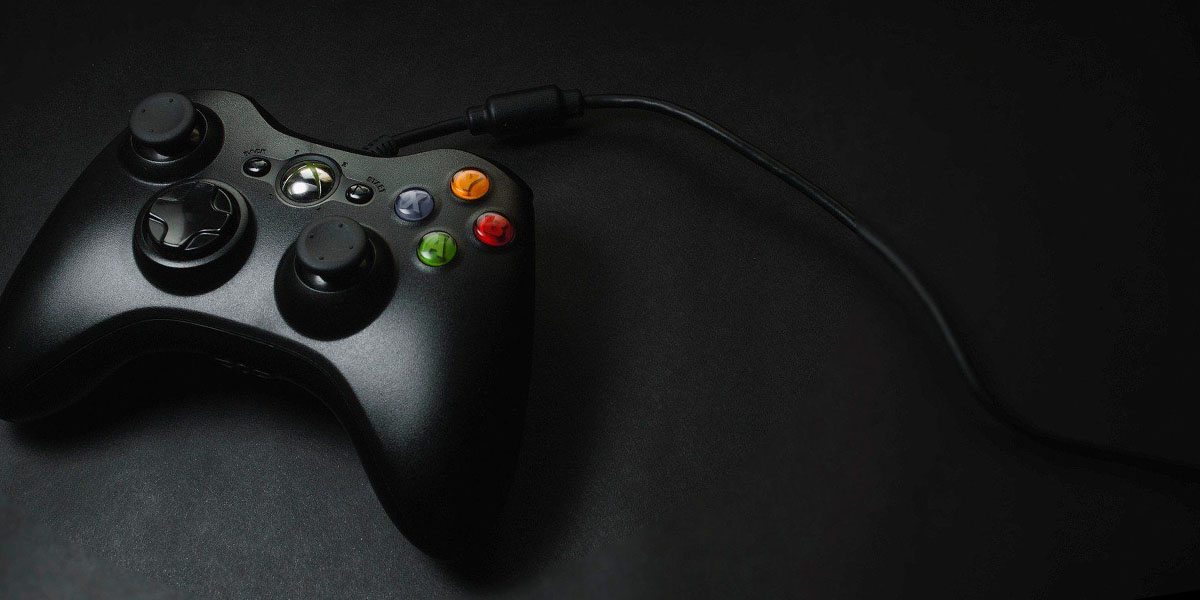 Well, these are some great Xbox One tips and tricks free to browse around the settings tap, and look for updates each month. Xbox One remains to be a solid console even after 8 years of its launch. It is full of features that will optimize the experience you get from it.