With recent updates, you can play older games that are published for Xbox 365 or One on Xbox Series X.Those games are designed for the older Xbox hardware. That’s why they use low memory and CPU. Because of the use of low memory and CPU, players will encounter low fps. However, players do not need to play those games with low FPS. Players can increase FPS on Xbox Series X without ease. This hidden feature is called the FPS Boost. With an FPS Boost, players can boost the old game 30 FPS to 120 FPS. Here is how you can do that. Reminder: To use the FPS boost, you should have a monitor that supports a 120 Hz refresh rate. Also, you make sure the game in which you want to increase FPS is listed on this list. 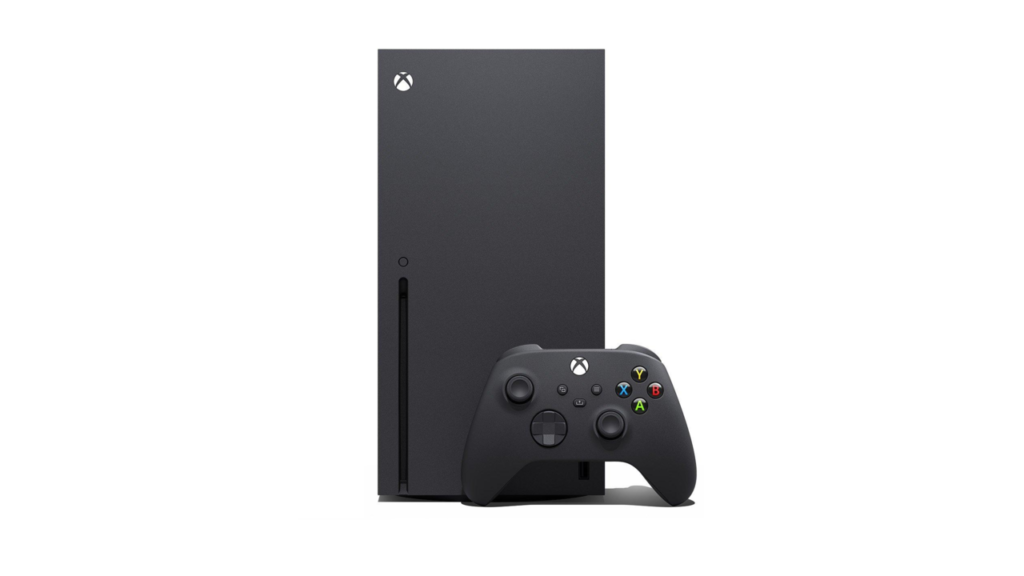 After you set up a refresh rate of 120 Hz for Xbox Series X, you need to enable an FPS boost for the games. 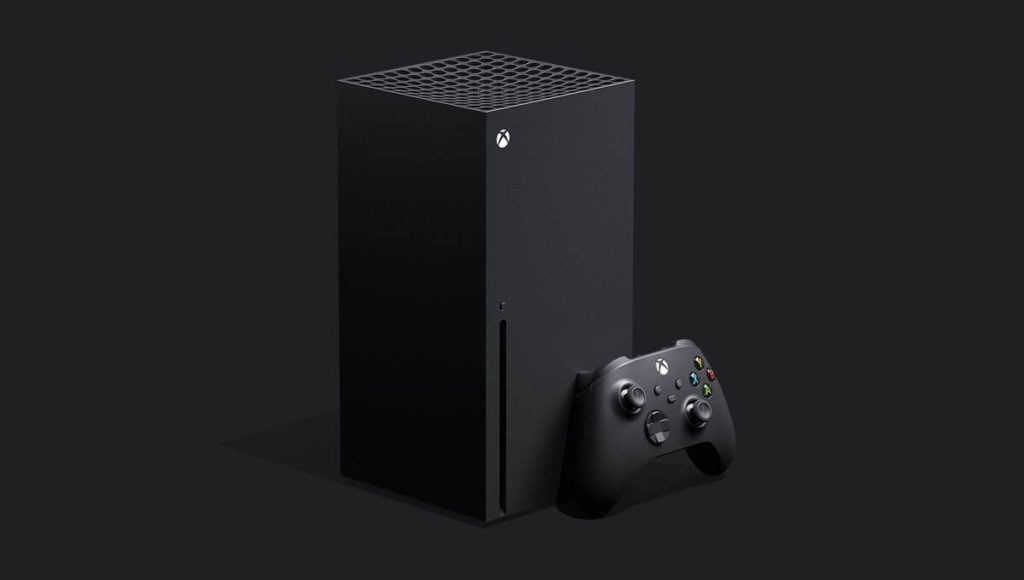 Use the Night Mode

Some people like to use their Xbox Series X at night. Because of the eye-catching screen, this habit causes eye problems. If you are a night owl, you can turn on the night mode for Xbox Series X to protect your eyes during your gaming period. To enable night mode, you need to follow the steps below. 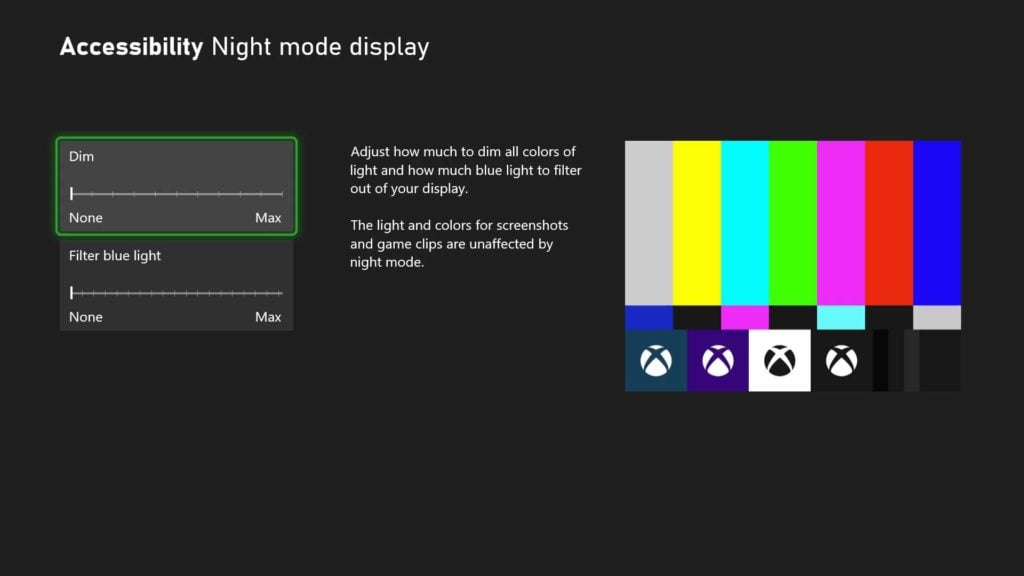 Recent updates added many features to Xbox consoles like Xbox Remote Play. Xbox Remote Play allows us the play games on Windows PC or Mobile phone. With Xbox Remote Play, players can play their games whenever they are. Players can connect directly to the console. To use this feature, you need to follow the steps listed below.

You can follow the steps below to stream games on a windows device.