Best Free Games for the Xbox One Consoles

Because of the lack of graphic cards, people cannot build a PC for playing games. That’s why some players want to buy old game consoles. However, if you bought an old game console, you need to buy expensive games for playing games. Players who want to buy Xbox One are lucky. They can play the most popular games for free like Call of Duty Warzone, Fortnite, Roblox, and Rocket League. Players who want to play those games on their PC. They need to spend $1000 to build a PC. However, Players can play these games in high settings with Xbox One costs $200.

In other words, players can play the best free games with their Xbox One.

Free Games for the Xbox One Consoles

Call of Duty Warzone was the most popular Call of Duty game. It caught good hype during the Coronavirus pandemic. Because of the end of lockdowns, it lost its popularity. However, it still offers so much entertainment. You can easily play this game with your friends. I am sure that you will enjoy it.

When you enter the Call Duty Warzone, you will feel real war. Firstly you need to jump off the plane. Secondly, you should loot guns to fight against the 150 players. Also, your team should complete contracts to gain money. Your team can use this money to improve their gears. Those items will increase their chance to win this Warzone. If you are excited about the game, you can easily download it on the Xbox store. 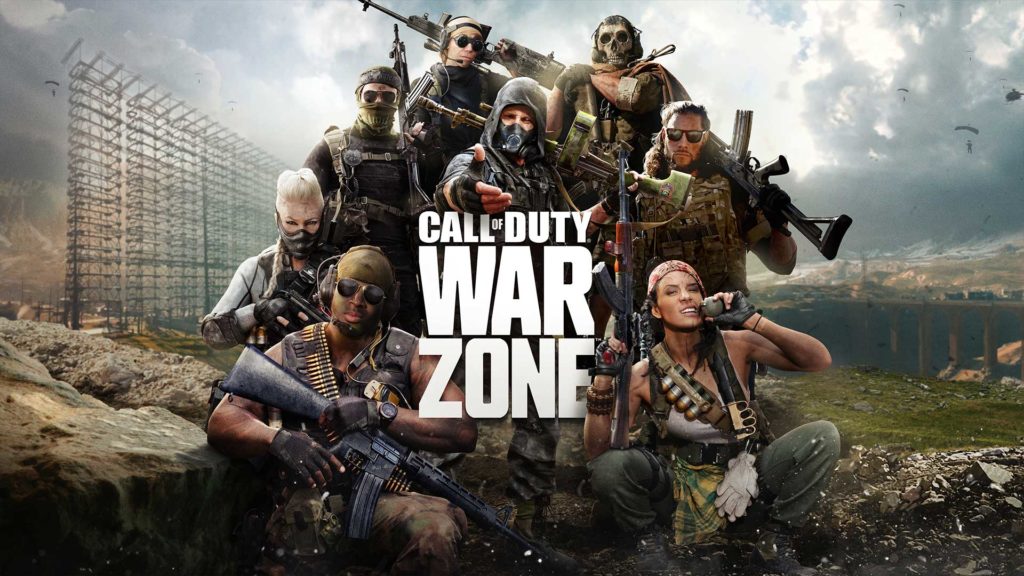 Have you ever wanted to play soccer in your car? I know that ıt’s an absurd situation. But It’s funny. When you start to play Rocket League, you will have five minutes to win a soccer match. You can team up with your friends or you can play it solo. Also, you can make ranked matches while playing the Rocket League. Winning these matches is very hard. You have to collect the powers which give boost your car. Also, you need to fight against enemy players. 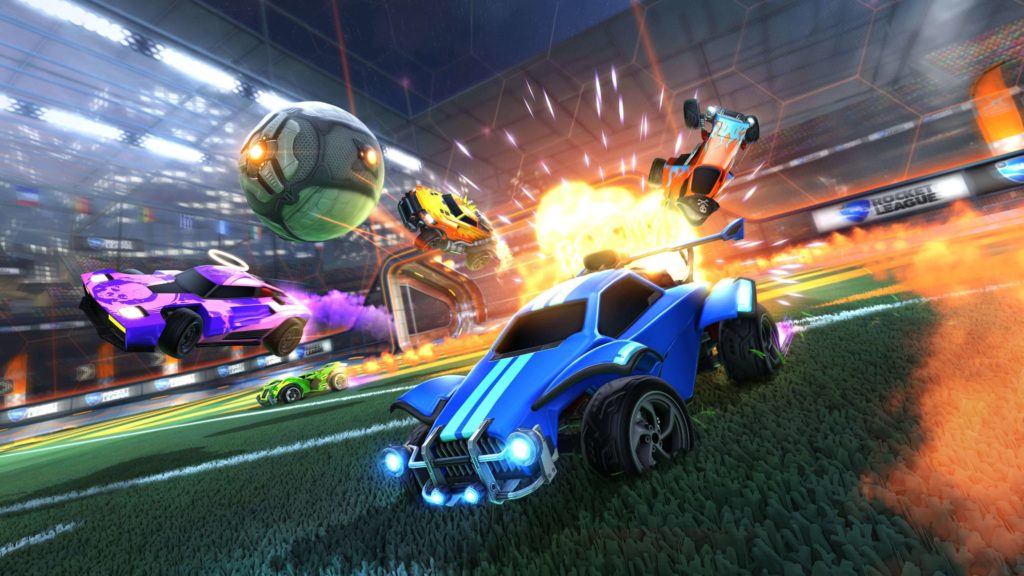 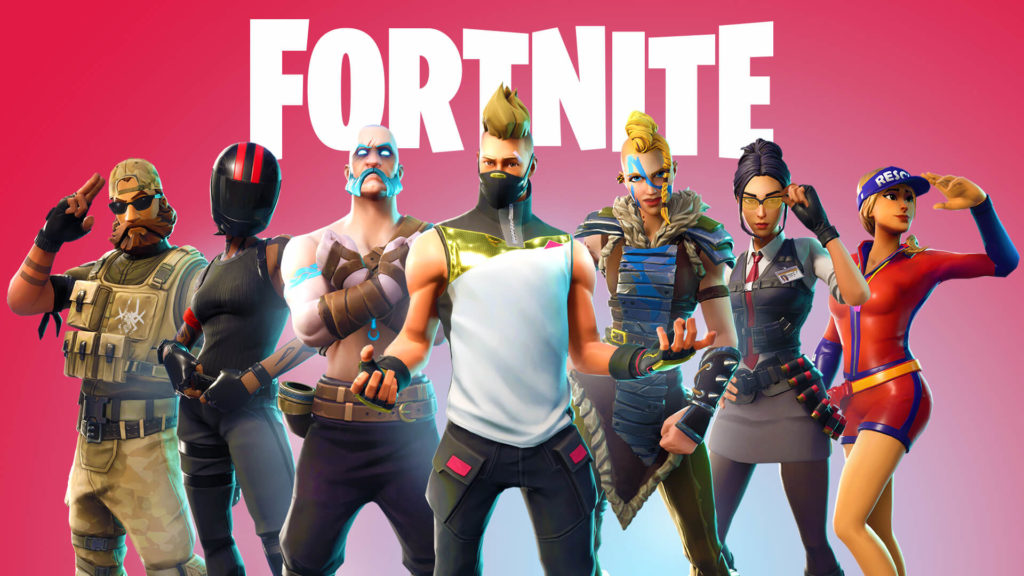 Right now, every child wants to play Roblox. Because it offers a variety of game options. You can play squid games while playing Roblox. In addition, You can play MMO-style games like dragon origins. Also, You can create your own game while playing the Roblox. Those options attract a lot of gamers. If you are excited, you can easily download it on the Xbox store. 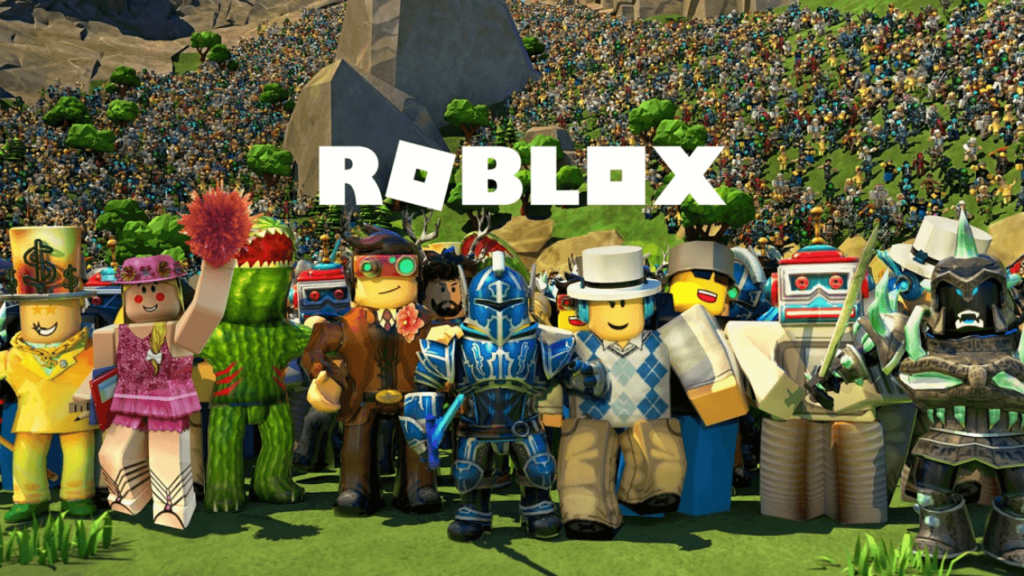 Apex Legends is EA‘s free shooter game. It caught hype. It is predicted that it will reach over 50 million players by the end of this month. This game is different from the other games free-to-play battle royale games. Because while playing this game, you need to control legends that have special powers. Learning and using the special powers of the heroes are enjoyable. You can play this game with your friends.

Where can you download the best free games for the Xbox One consoles?

To connect to the account Microsoft guidelines to Xbox One, first, turn on the console, then press the button Xbox on the controller so that you are able to input the text fields visible in front of you the details (direction of email and password) of your account with Microsoft. If you are unsure or have difficulties, check out my tutorial where I will show you the steps to join Xbox Live.

If you encounter the error code, make sure you’re Xbox is connected to the Internet via Wi-Fi or Ethernet cable.

In the first scenario for this procedure, you need to press the button configure wireless network that is found in the menu adjustment > Network settings > RED. Also, you need to ensure you connect one side of your Ethernet cable is connected to the router home, and the other to the port that is located at the backside of your Microsoft home console.

Learning the weapon types is an important part of winning Halo Infinite matches.  We have been creating detailed…
byOmer Kaan Ayvaz 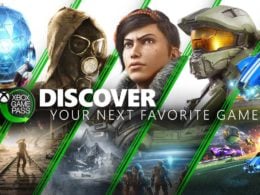 Gaming can be complicated sometimes. There are a lot of new monthly releases from game studios around the…
byMohamed Hassan
9 shares
8
0
1