Should You Not Buy an Xbox Series X/S console?

Console manufacturers have published console exclusives to encourage people to buy their consoles. However, Microsoft changes this attitude completely. When Microsoft publishes a game for Xbox, it can play on Windows Pc with Xbox Game Pass. In other words, every Microsoft game releases on Xbox and Pc simultaneously. In addition, you can play those games with your old Xbox controller on your Windows computer. If you consider buying an Xbox to play exclusive games, you can see why your choice will be wrong. 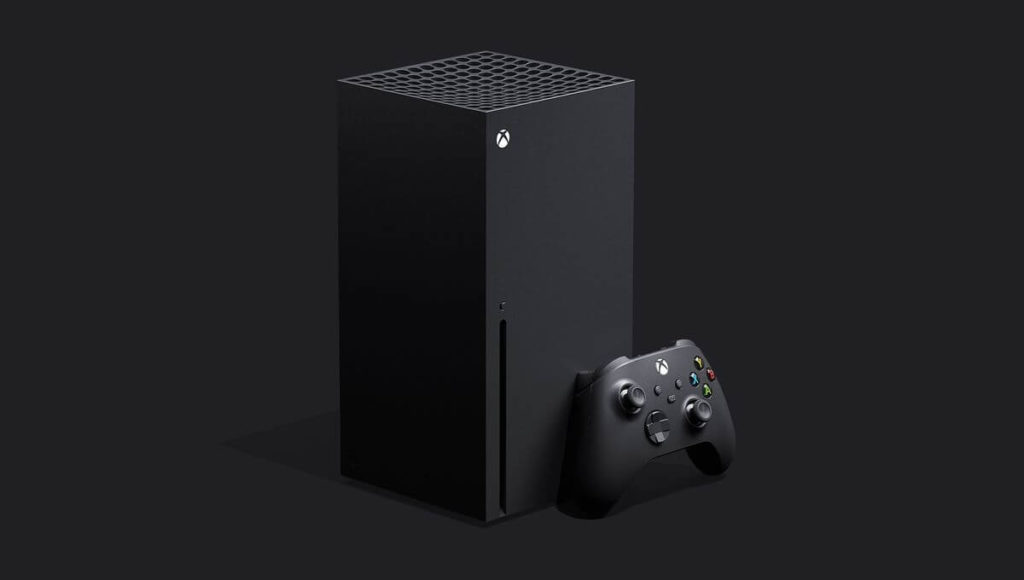 Storing games on consoles have been a problem. People need to use limited storage to store their games. But with recent developments in the console industry, people can use SSD drives to expand their storage. However, Microsoft does not allow users to a cheap SSD drive. People who want to expand the storage of their Xbox series X/S should use expensive Seagate SSD. On the other hand, you can expand your PS5 storage with a cheap SSD drive. Supporting every SSD makes PS5 more reasonable than Xbox series X/S.

If you want to lose in virtual words with your VR headset, the Xbox series X/S is not for you. Xbox Series X/S is not supporting VR. According to the official announcements, it will not support VR soon. That’s why buying a PS5 or a gaming PC is more appropriate for gamers who want to play VR games. 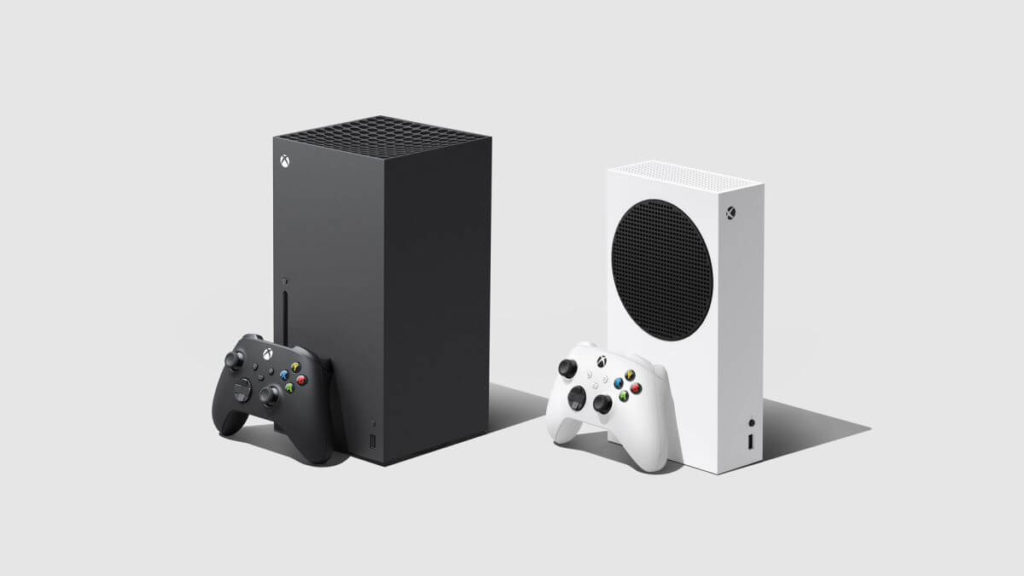 As we mentioned above, Microsoft no longer provides Xbox exclusives for Xbox owners. On the other hand, PS5 has exclusive games that make PS5 more reasonable. When you purchase a PS5, you can play Spider-man, Ratchet and Clank, Uncharted, The Last of Us, and Horizon on your PS5.

Due to Covid 19, Tech firms encounter with chip shortage. That’s why they cannot meet the demand. We can see this problem on the Xbox series X/S. When people want to buy an Xbox Series X, they cannot find any stock on retail supply. People can find consoles on scammers’ eBay profiles with high price tags. This makes buying an Xbox series X/S hard.

That’s it. Those issues may seem insignificant for some people who do not care about VR games and console exclusives. If you are one of them, you can buy an Xbox Series X/S. These machines are powerful. It will satisfy you.

If you have questions, you can write us in the comment section.