Cloud gaming has been getting popular day by day. That’s why video game companies want to be part of cloud streaming. Microsoft announced that Xbox Game Pass Cloud Streaming. Xbox Game Pass Cloud Streaming is the newest way to play games. But it has some drawbacks. Because of the technology which is behind cloud streaming, it so expensive for Xbox players.

Players want to learn How to reach it affordably. That’s why Microsoft created the next big hardware which is called Xbox Streaming Stick. The device has some features like Amazon Fire TV Stick and Roku Streaming Stick. How will this work, when could we see it, and would it be worth waiting for? 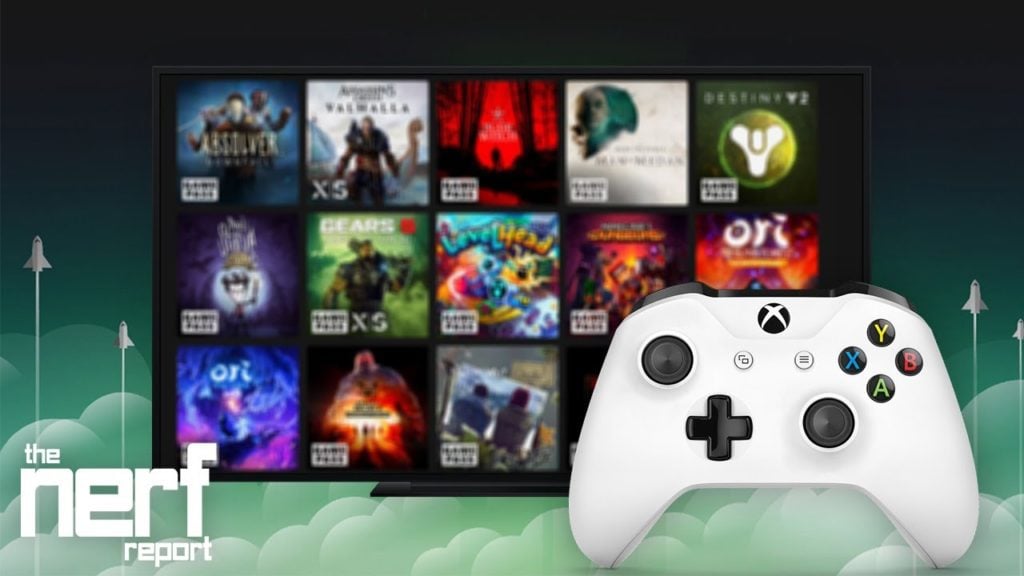 Xbox Streaming Stick: which brings a new era for Xbox

The stick is the part of domino. Microsoft has been working on xCloud which integrated into the Xbox app for smartphones and tablets. Also, the Xbox Game Pass Ultimate subscription lets you stream games instantly from the cloud on mobile and computer devices. Xbox Streaming Stick will be the next move.

Xbox Cloud gaming will be integrated with Xbox console hardware with an Xbox streaming stick. Because Microsoft says that:

“We work on the new project. Players will play most advanced games via the power of their internet connections no matter how old their device is, and bypass the initial download waits usually required to jump into a game.””

Also, Microsoft announced this at the E3 conference which has held in 2021; We are working with global TV manufacturers to embed the Xbox experience directly into internet-connected televisions with no extra hardware required except a controller.

What is waiting for the Xbox players? 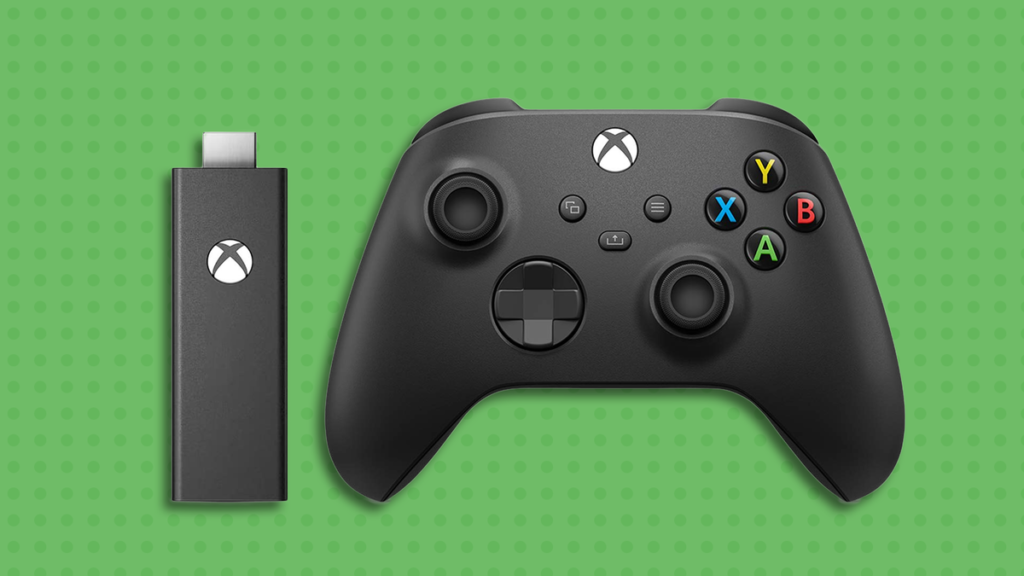 Watch the news and details video below!