Should You Buy An Xbox One S Digital Only Console?

Do you think buying an Xbox One S digital-only gaming console? You need to consider the factors below before you buy it. Because of the chip shortage, people cannot find gaming consoles on markets. That’s why digital-only consoles becoming more popular these days. Because gaming console manufactures can produce it with fewer chips. Also, gamers save $100 when they obtain a console that has no disc drive. But are they worth buying? In this article, we try to find an answer for this question “Should You Buy An Xbox One S Digital Only Console”. To do this, we try to show you a few things to consider before you buy an Xbox One S digital-only console.

Xbox One S Digital Only Console

With enhanced internet technology, people can download 100 GB in an hour. That’s why console manufacturers think console owners do not need to cd drive to set up their game on their console. Because of the demand from the players, game manufacturers want to make their latest consoles smaller. They can do it right now. Because they do not need to put a huge disc drive module on console space anymore.

Despite the advantages of Xbox One S digital-only consoles, they have some drawbacks.

SSD’s remaining space will be a big problem for you if you are a gamer who wants to play different games on their console. When you buy a digital-only console, you need to install all games on the console’s SSD. However, the latest games have shiny textures and big game words. That’s why they come up with huge data that need to store on your console hardware. To make compression, when you install Call of Duty: Black Ops Cold War on your Xbox, it will take up 136 GB of your console space. This is huge data to store your console’s 512 GB SSD.

Price of the physical games

Because of demand, when we want to purchase second-hand console games, we need to pay large sums of money for them. With the streaming services like Xbox game pass, people tend to subscribe to it. When you subscribe to Xbox Game Pass, you will reach the library variety of games. However, you can play them for a month. If you want to play it for more than a month, you need to purchase it on the online marketplace. Unfortunately, games have fixed prices on the Microsoft marketplace except for discounts. On the other hand, you can find games on eBay at lower prices. Because everyone wants to sell their game which they may bore it. 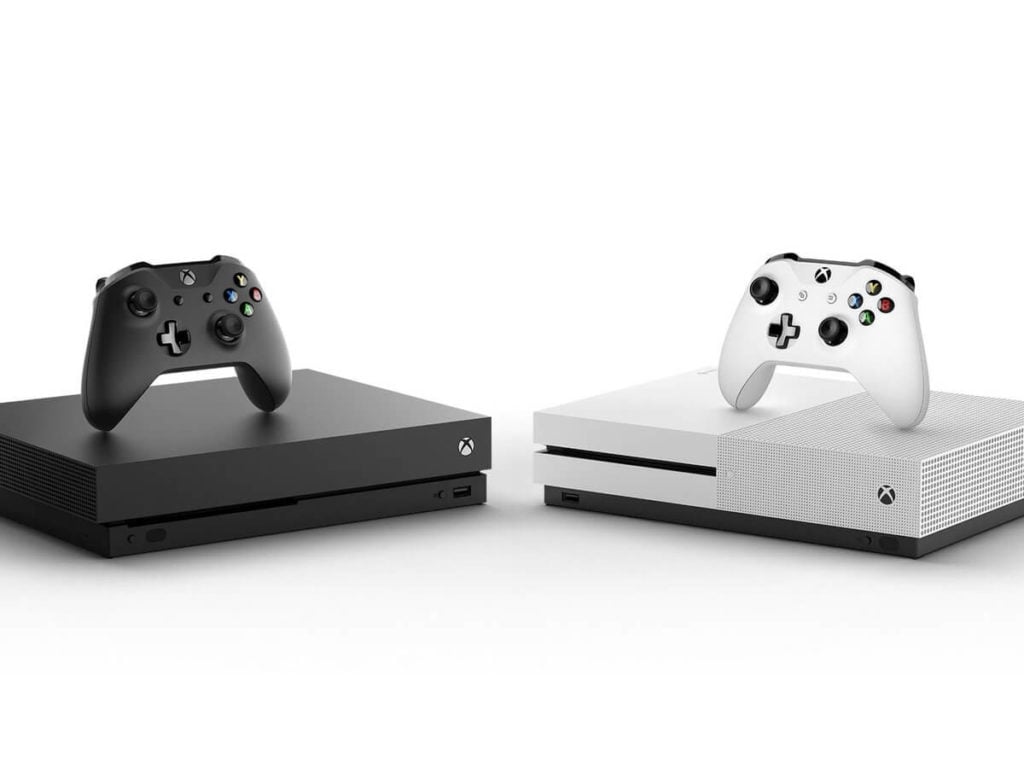 Should You Buy an Xbox One S Digital-Only Console?