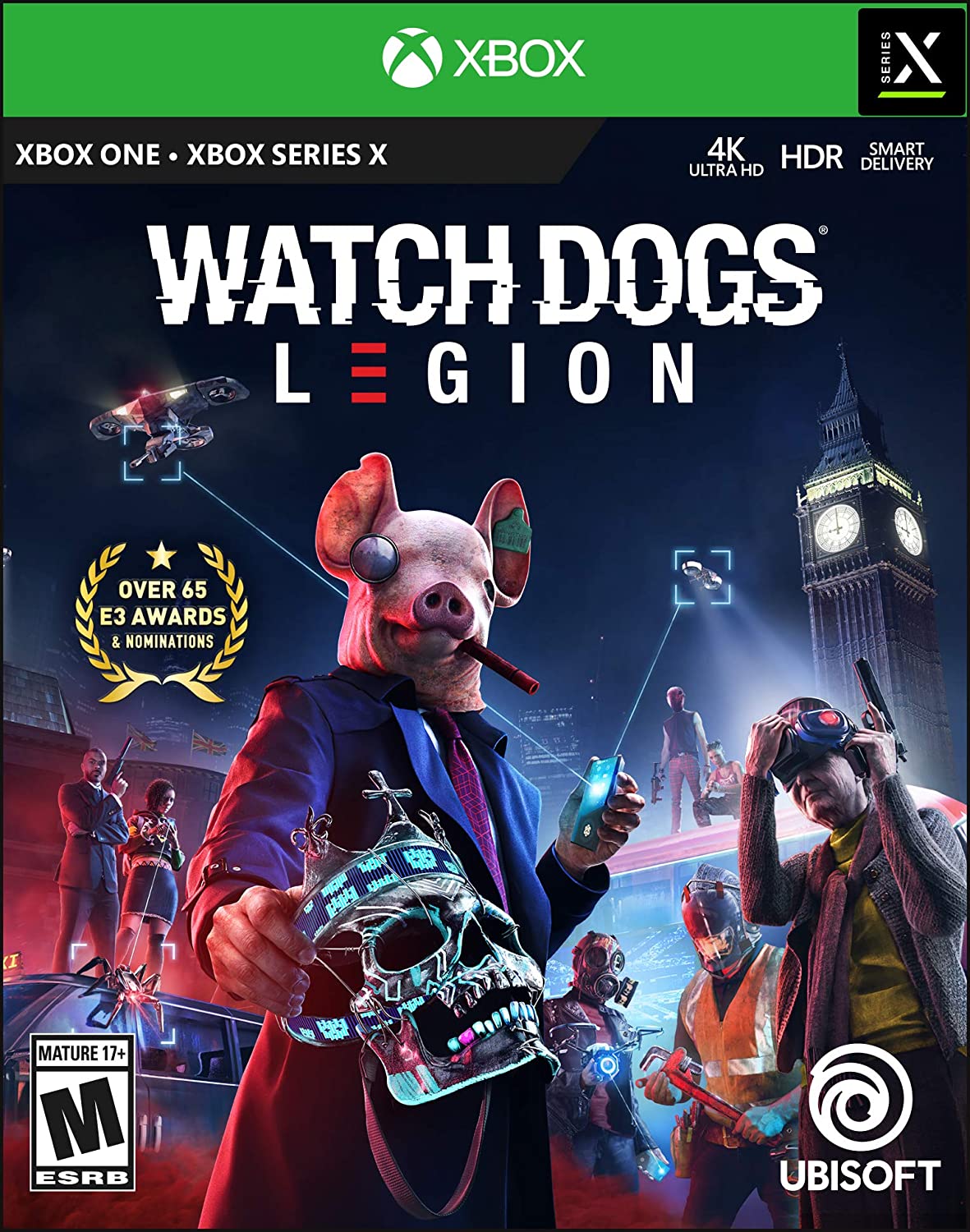 t this very moment, Best Buy has a discount on a three-month subscription to Xbox Game Pass Ultimate. It brings the price all the way down to $22.99. 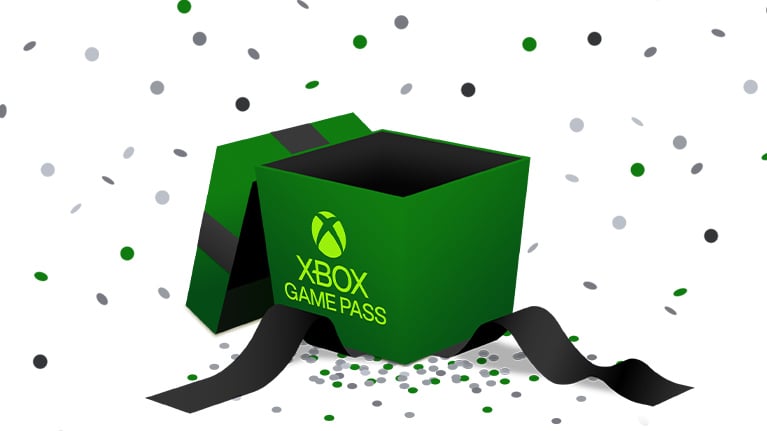 In fact, it’s so nice that Best Buy is limiting purchases to one per customer. If you’re hoping to stack here, you’ll need to have a buddy or family member buy another card for you. But then they won’t get a cheap subscription to Ultimate. Loyalties are about to be tested here.

Xbox Game Pass Ultimate is the tier of the service that comes with all the perks. You get access to the Game Pass libraries on both console and PC. You’re able to use xCloud to stream games remotely. You even get a built-in EA Play subscription on your Xbox One, Xbox Series X, or Xbox Series S.

With an Xbox Game Pass Ultimate subscription, there is absolutely no way you should run out of games to play over the holiday break. I’d hurry, though — these are physical cards, so it’s very possible for this deal to sell out.

The Thanksgiving holiday is almost upon us, and you know what that means: Microsoft’s annual Xbox Black Friday Sale is here. 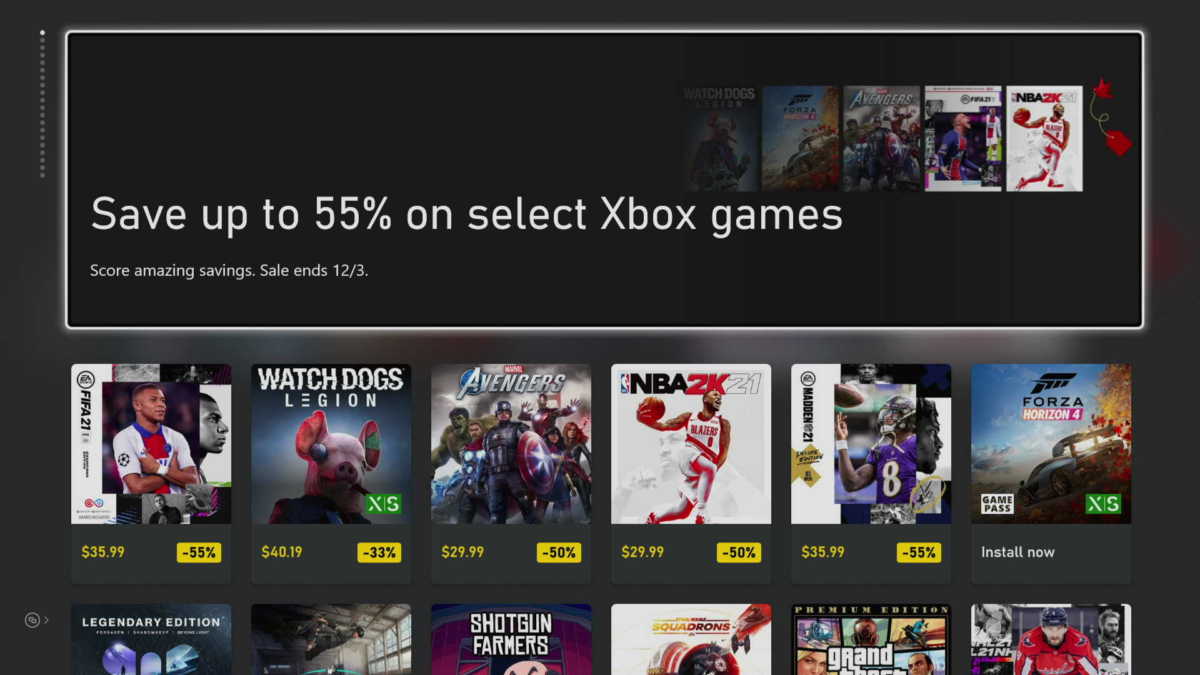 The Thanksgiving holiday is almost upon us, and you know what that means — SALES. More specifically, Microsoft has now rolled out its annual Xbox Black Friday Sale, featuring discounts on tons of past and current-gen Xbox titles.

There’s quite a bit on sale at the moment. For the purposes of this particular rundown, however, I’m going to assume one thing about you already: you are an Xbox Game Pass Ultimate subscriber. That is the cheapest way to play many of these games. It’s $15 per month for all-you-can-game buffet that includes Xbox first-party titles and EA Play. It’s a steal.

For this reason, you won’t find Xbox Game Studios titles in this list. You also won’t find any Bethesda games, as I’m expecting them to be added to Xbox Game Pass as soon as Microsoft’s acquisition of ZeniMax is finalized. Finally, there are no EA titles in here, because EA Play is a part of Xbox Game Pass Ultimate. If you’re looking to stretch those dollars, why buy something that’ll end up in EA Play in a few months?

Going past that, here are the major deals in the sale at the moment:

There’s a Splinter Cell sale happening right now that, if you simply browse the “Specials” section in the store, you won’t see. 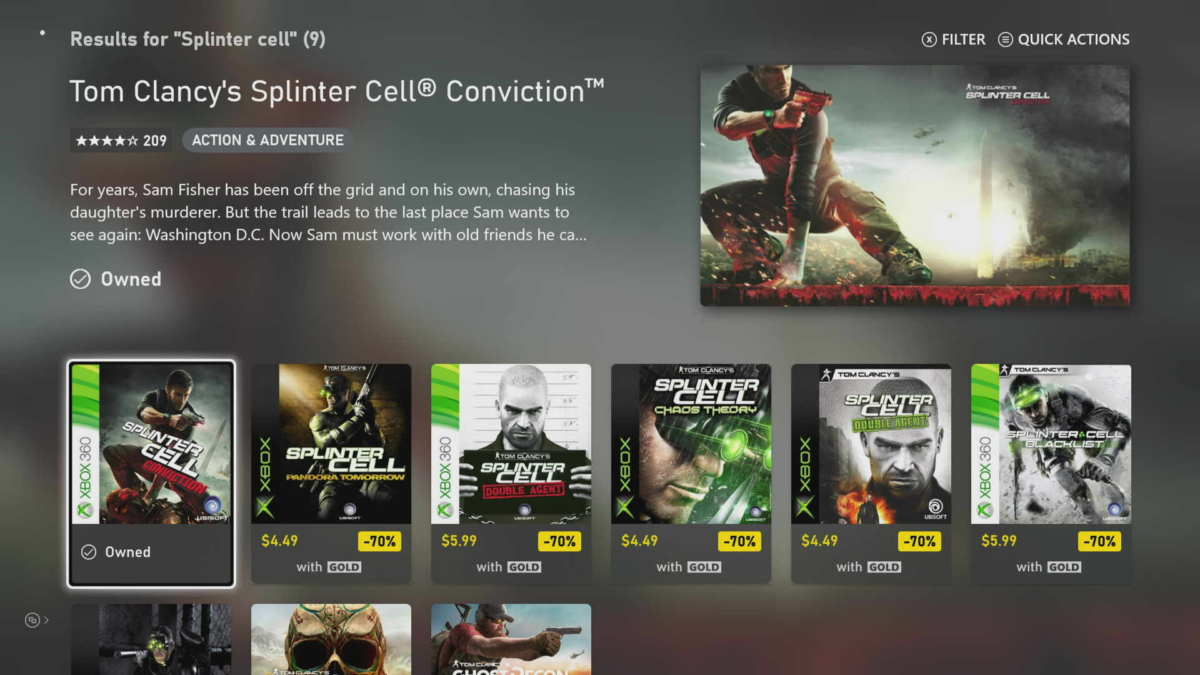 I really do love the new-look Xbox Store, but if there’s one gripe I have with it thus far, it’s that it doesn’t really surface every single sale taking place. Case in point: there’s a Splinter Cell sale happening right now that, if you simply browse the “Specials” section in the store, you won’t see.

As it turns out, this little sale is much of a much larger Ubisoft promotion for Xbox Live Gold subscribers. You can see here on the Xbox website that numerous other Ubisoft titles have been given a discount. How you would find this out on your console at the moment — well, that remains a mystery.

It looks like this sale is set to run until next Tuesday, so if you’re in the market for a back-compat Splinter Cell game (or a number of other past-gen Ubisoft titles), definitely have yourself a look. And bear in mind — some of these games have been granted graphical boosts for the Xbox One X, so if you’re on a Series X, you’ll get those, too.

In the meantime, I’ll be scouring my Xbox Series X trying to figure out where you find the Xbox Live Gold deals. It’s great the store looks pretty now, but it could some better organization.

This AOQ 4K monitor regularly retails for $459. With a discount and a coupon at checkout, it drops pretty substantially. Has a touchscreen, too! 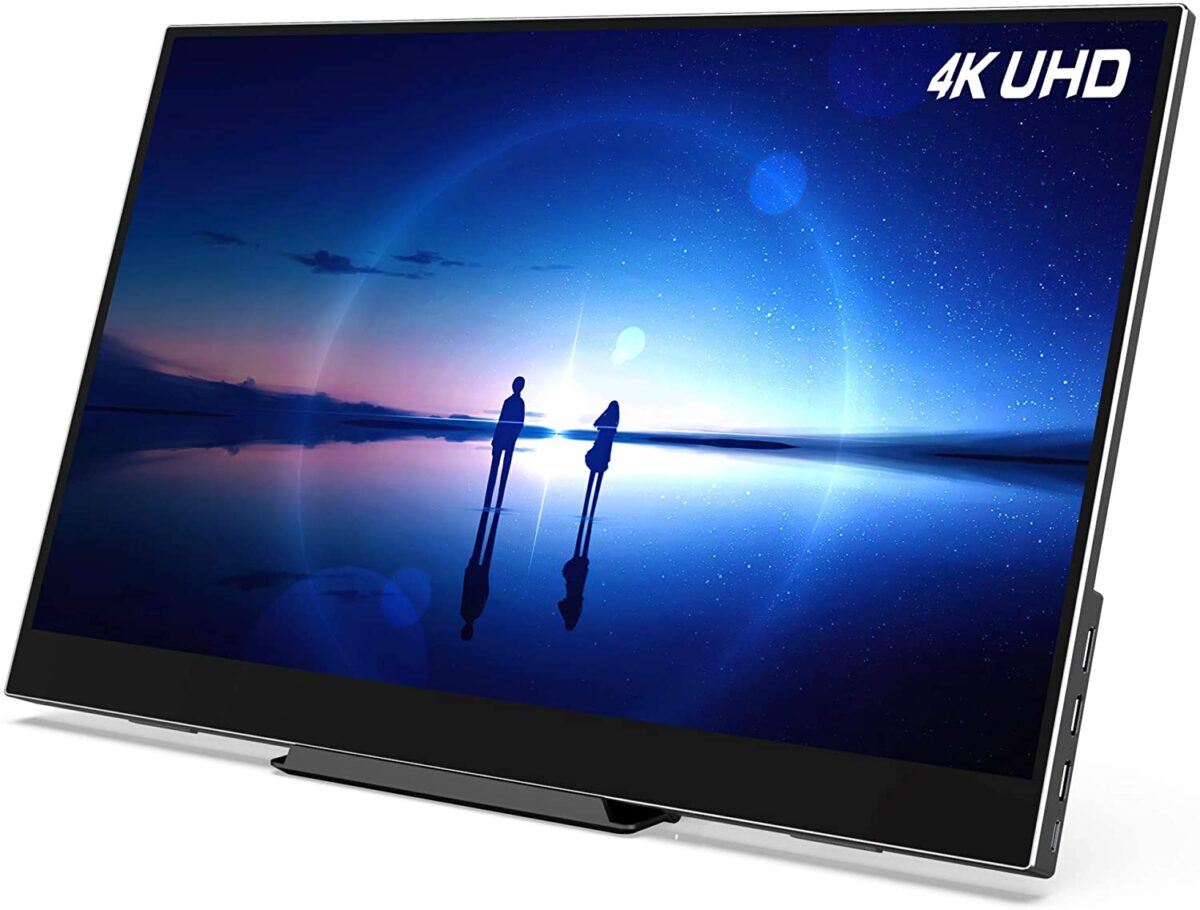 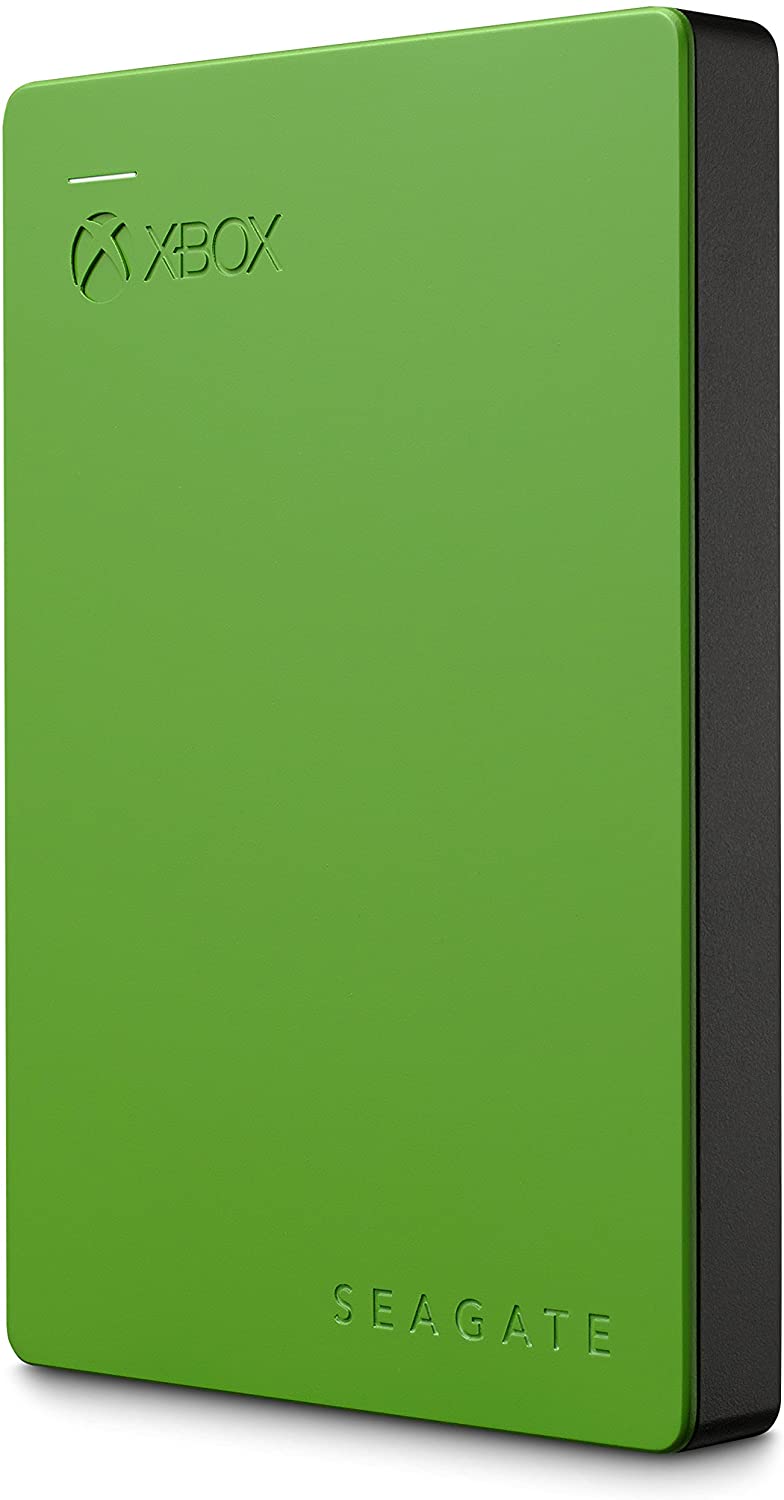 Arguably the best Star Wars game we’ve played this decade is now 50% off at Amazon. 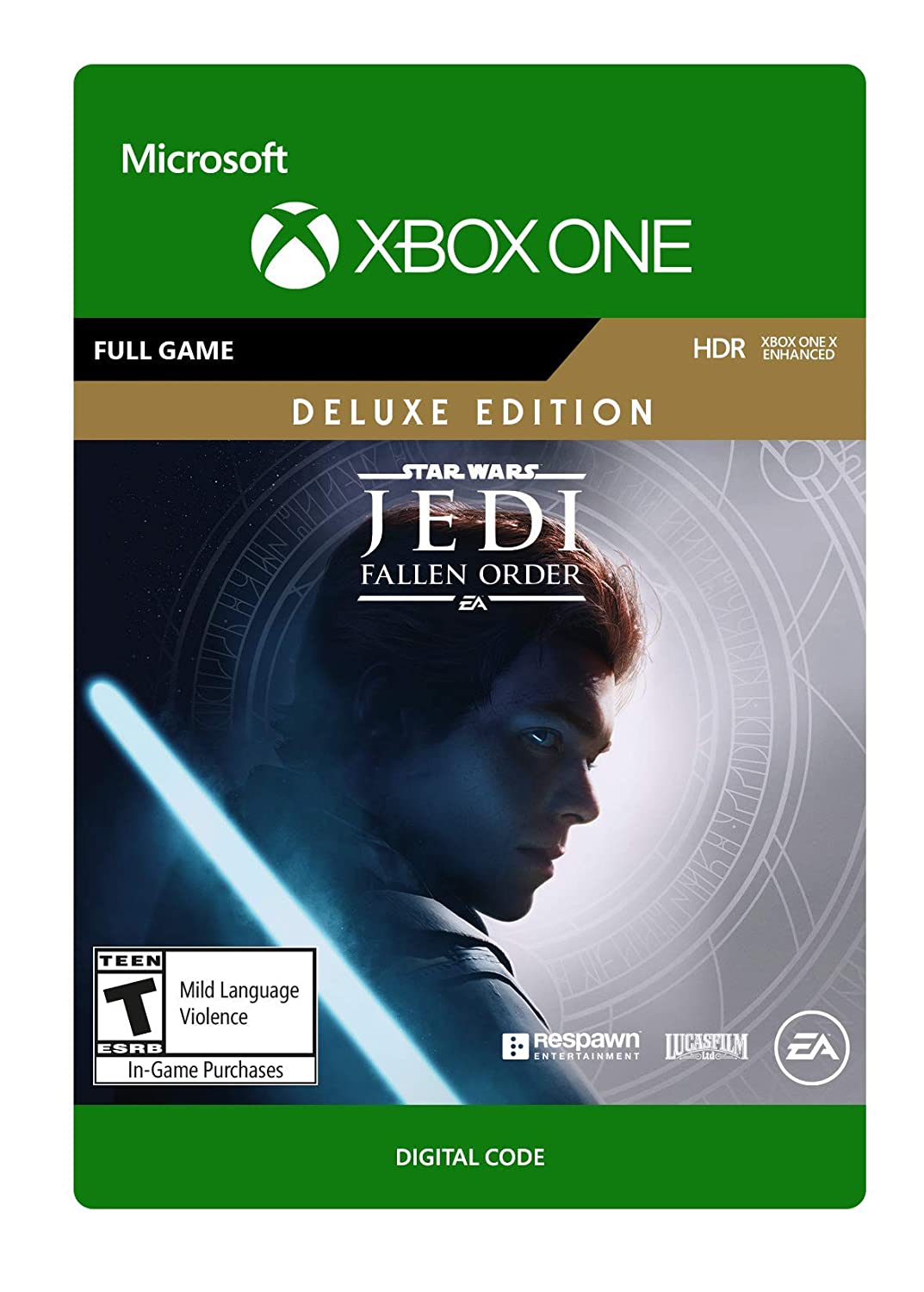 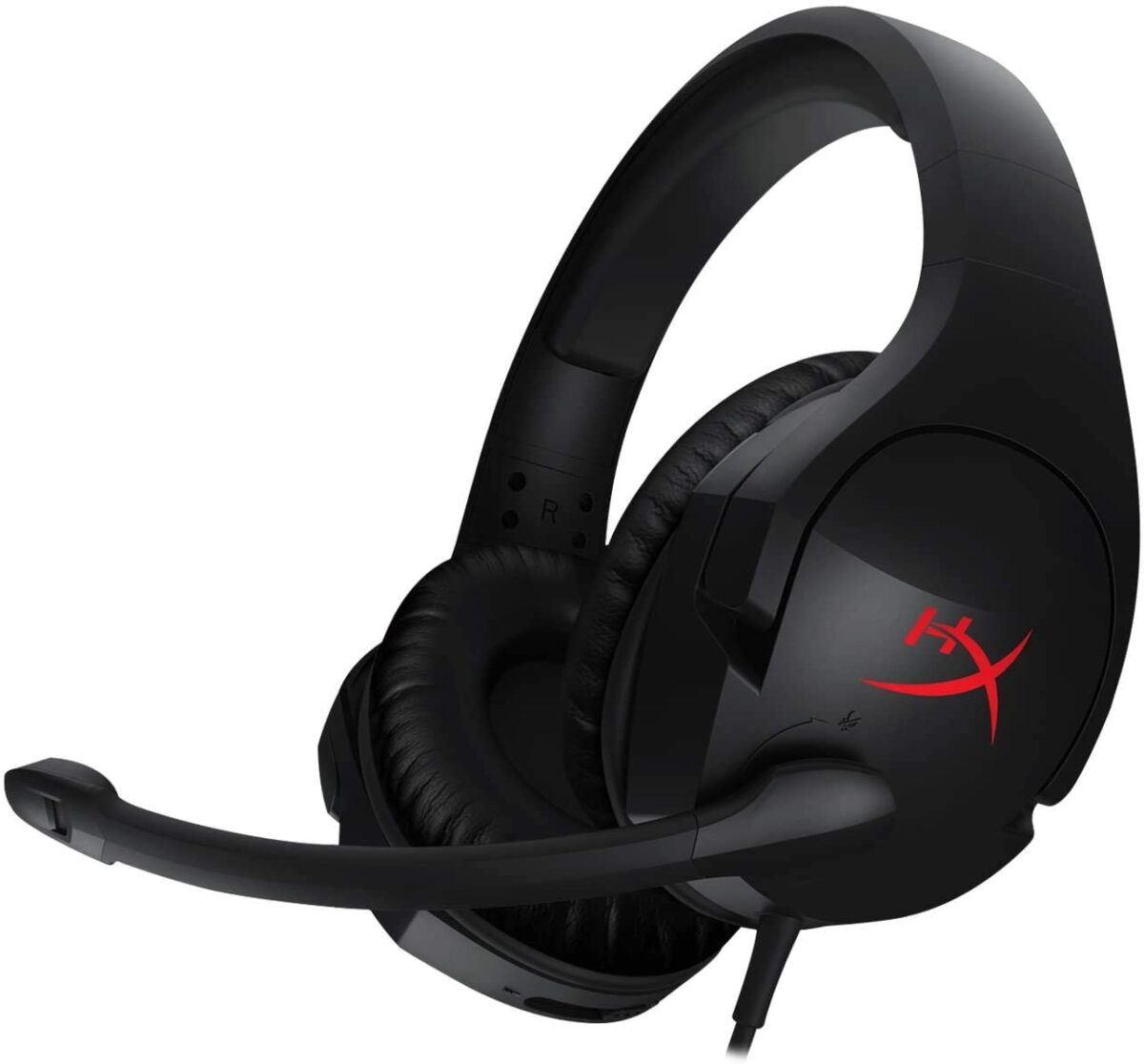 Immortals Fenyx Rising, a very Breath of the Wild-esque action RPG, is $10 cheaper thanks to Amazon’s pre-order discount. 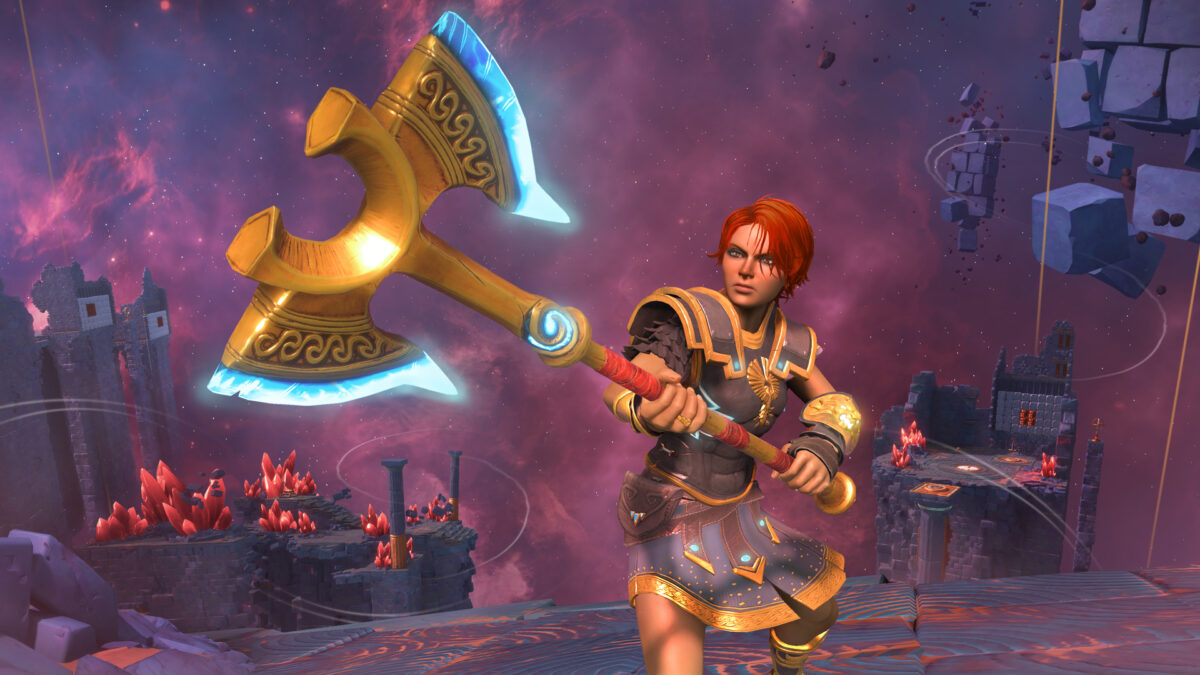 The Walking Dead: The Final Season is mega cheap on Amazon — just $6.99. 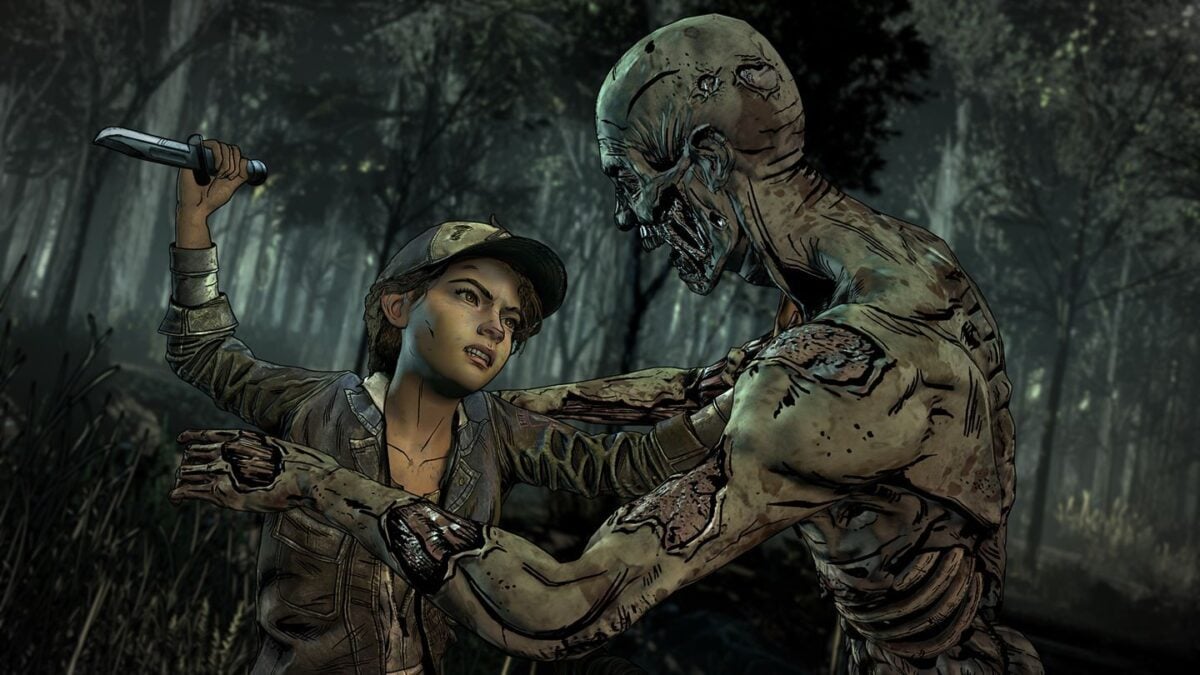