Amazon Prime Day is back! And with all the new deals and discounts on a large variety of items, this is something you do not want to miss out on. If you have a Microsoft console such as an Xbox One, Xbox Series X/S, then you head on over to Amazon and find some Prime day deals on games and accessories right now!

When Is Prime Day?

To save you some time (obviously), we have compiled a list of what we think are some of the best Xbox Prime Day deals so far. As Prime day continues from June 21–22, you can expect to see an updated list coming soon. So check back in with us soon.

So without any further delays, here are the best picks for this years 2021 Amazon Prime day Xbox deals:

This means that you will be able to play Forza Horizon 5, Halo Infinite, and Yakuza later on this year. What a great time to have an Xbox console. Grab the 3-month ultimate membership for just $29.99 and play over hundreds of games and new games on day one! Considering that a lot of games average around $40, playing just $29.99 for 3 months lets you access them all sounds like a good deal (but that might just be us though).

In addition to all the games, there are some incredible deals on some Xbox hardware on the Amazon platform. These include Razer Wolverine Tournament Edition, HyperX CloudX and Seagate Game Drive 2TB External Hard Drive Portable HDD. Whether you need a new heaset or a new controller, these deals are definitely something to check out.

For those who want to upgrade their storage or just make some room for new games, don’t delete your games just yet! Seagate Game Drive 2TB External Hard Drive Portable HDD is here now at a 46% discount to help with your storage needs. You can check out this in-depth article on how to upgrade your storage for your Xbox console.

If you want to optimize your entire Xbox Console to unleash its full potential, then check out this full guide that takes you through the whole process. 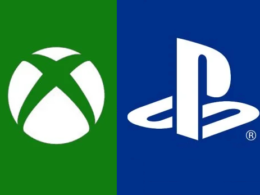 PlayStation or Xbox: Which to Buy? (Things to Consider)

For the past couple of decades, gaming consoles have been one of the most popular pieces of home…
byBrad Fleischman 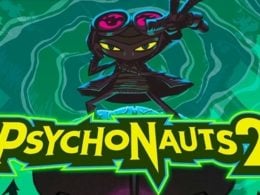 Psychonauts 2 : What You Need to Know Before You Play

Psychonauts 2 is set to be in development and will be released on August 25 2021. But before…
byLeon Cho 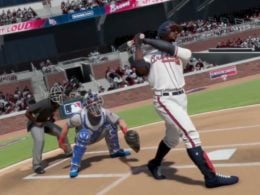 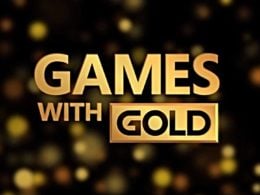 Free Games With Gold for July 2021 on Xbox

Free Games With Gold for July 2021 on Xbox are announced. Next month offers us four great games…
byRuken Can Dönmez
1 share
0
0
1