People encounter problems while they are playing video games on their Nintendo 64. Their games have no story to keep players keep playing the game. That’s why Nintendo decide to publish a game that has a good story. They created GoldenEye 007. The Goldeneye 007 story based on the original movie is called Agent 007 story. The story which is behind the Goldeneye 007 made it very popular. Also, besides its good story, Goldeneye 007 has a unique combat system. Those properties made Goldeneye 007 more popular than other games. Unfortunately, with technological enhancements, GoldenEye 007 lost its popularity. 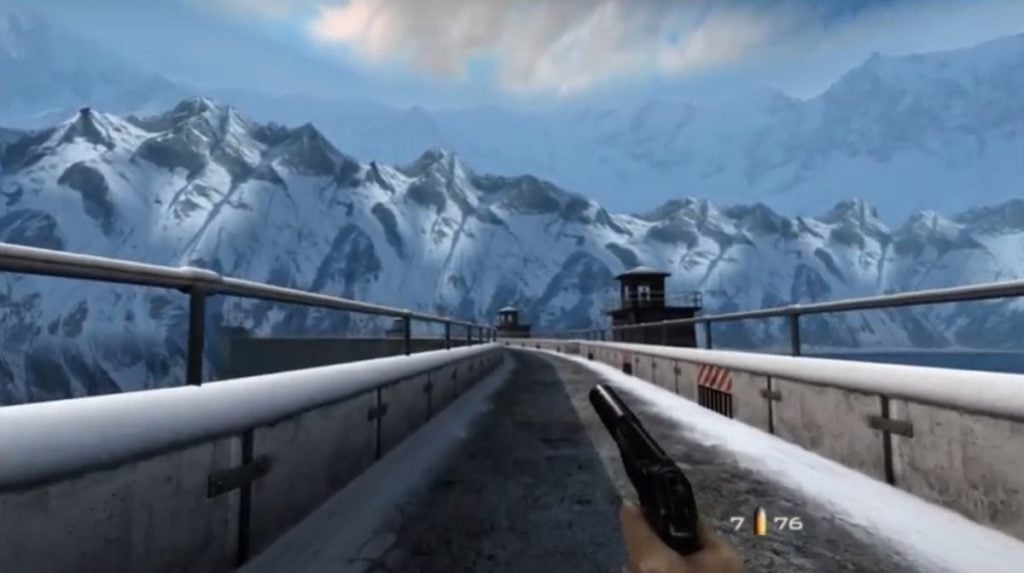 Trailer For The GoldenEye 007 rameke

We do not have any official announcement date about the Goldeneye 007 remake release date. However, we assume that it will release in 2022. We reach this assumption with that information. Firstly, if Microsoft plans to lunch a new game, they will add achievements about the new game. Secondly, Microsoft and Nintendo will publish it to celebrate the 25th anniversary of the Nintendo 64 on August 25, 2022. Finally, they will release it to celebrate 007’s 60th anniversary. According to the official James Bond Twitter account, fans should wait for “announcements, events, and new content across 2022”.

When we saw achievements on the TrueAchivements website, we can make our assumptions easily. If you want to make assumptions like us, you can visit this link to make your beliefs. Also, you can share your expectations in the comment section.

Will the GOLDENEYE 007 remake be an Xbox Exclusive 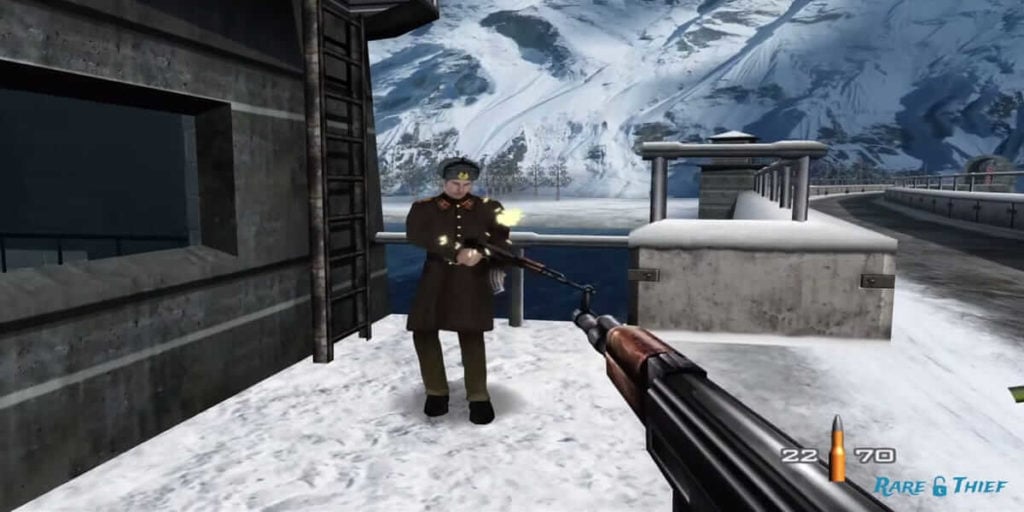 Again, we do not have any official announcements about this question. We assume that GoldenEye 007 will not be an Xbox Exclusive. It was popular in the Nintendo world. That’s why Nintendo does not want to give their popular game directly to Microsoft.