Are we ever going to see Mount & Blade II: Bannerlord on Xbox consoles? Here’s what we know about the game and its possible future on Xbox.

Mount & Blade II: Bannerlord was one of the most anticipated games of the last decade. Gamers had been waiting for Bannerlord for over 8 years before it finally started its early access period. The games in the franchise take players to the medieval land of Calradia and offer an amazing sandbox experience; allowing players to create kingdoms, trade goods, wage wars, and many more.

While it was always great to spend hundreds of hours in the previous Mount & Blade game, Warband, it was released on consoles after six years of its initial release on PC. Naturally, console users who had to chance to play the long-awaited Bannerlord on PC are wondering whether it will be available on Xbox consoles as well.

Will Bannerlord Come to Consoles?

We know that the developer has plans on bringing the game to other platforms. Armagan Yavuz, the founder of TaleWorlds Entertainment has stated that they wish to bring the game to global retailers.

Koch Media and TaleWorlds Entertainment announced their team-up back in June. This means that the developer does want to port the game to consoles. It is safe to say that we will get to play the game on other platforms in the future.

Here’s the comment of the Global Communications Manager at Koch Media:

“Bannerlord is a highly-anticipated game in the video game community. Its unique gameplay mechanics set in a Medieval world has shown us that it is a successful formula. So we are looking forward to bringing this game to global retailers.” 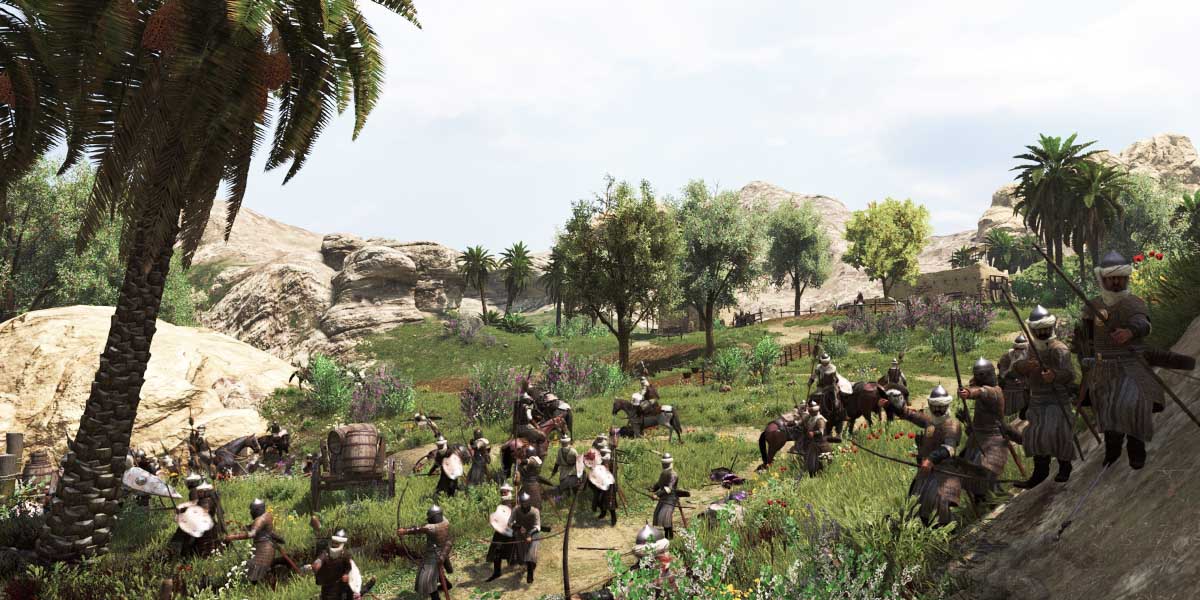 Our hope to finally play the game on Xbox consoles is definitely strengthened after TaleWorlds joined forces with Koch Media. But they haven’t made any official announcements regarding a release date yet. This is only natural when we consider the ongoing early access period on PC.

In order to finally see Bannerlord on Xbox, the PC early access should be finalized. The game is not ready for a full release yet. And we knew that the PC version was a priority for the team since the beginning.

When is the full release date?

During the early access period, the developer team stated that they had been planning to fully release the game in Q4 2021. We should also note that the early access started back on March 30, 2020.

While the current state of the game is quite stable, the gaming community believes that the game needs more time for its final release. The devs have added a great amount of content and optimized the game’s performance since March 2020. Yet again, Q4 2021 is still a bit optimistic.

In short, it is safe to say that we are still a long way ahead from riding our horses on Calradia on our Xbox consoles, as the game is not even in its complete form on PC.