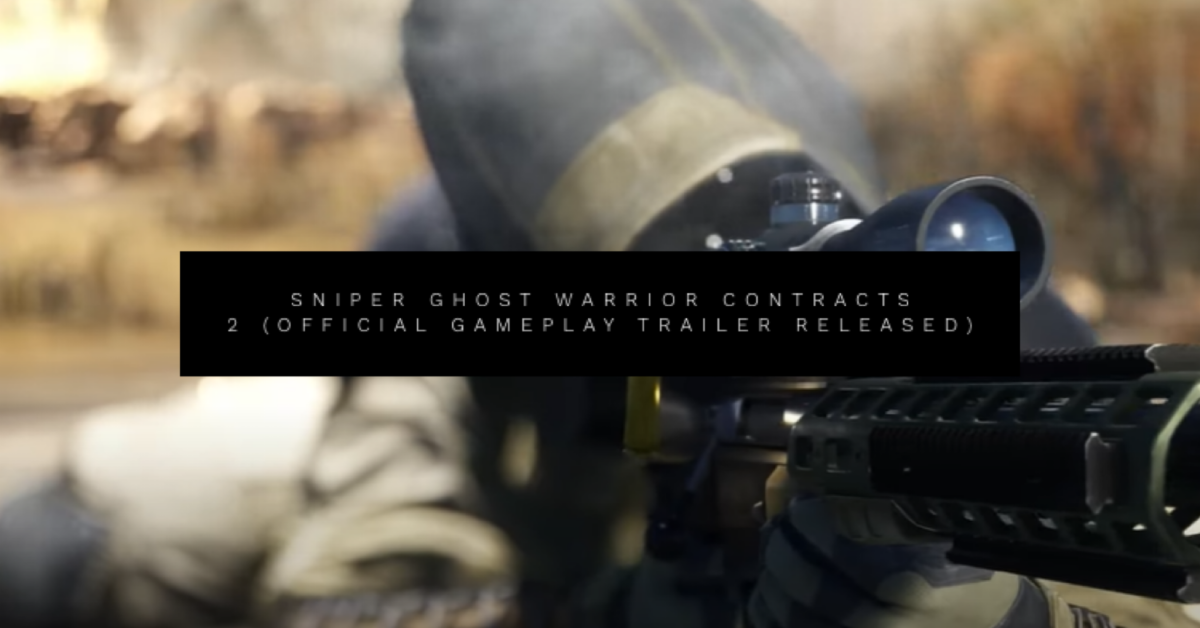 If you are a fan of hitman type sandbox games, then the long awaited Sniper Ghost Warrior Contracts 2 may be the game you have been waiting for. CI games announced today that the title will be released on June 4th on Xbox One, Xbox Series X/S, PS5, PS4 and PC.

This game was made for any gamer that can’t resist the role of an elite sniper offering challenging targets over 1,000 meters away. The series of Sniper Ghost Warrior games is the best selling FPS sniping franchise of all time with 11 million+ copies sold worldwide.

With a relatively small fan base, the franchise truly has improved with each iteration of the game by listening to gamers and the new version will be highly polished.

Pre-Order and Bonuses Include:

Will it be worth playing?

Time will tell if Sniper Ghost Warrior Contracts 2 will be a bit hit or flop. The crowded FPS market makes it tough for games like this to rise through the fog with titles like Call of Duty Warzone, Fortnight, Overwatch, Counter-Strike, Rainbow Six Siege and dozens more dominating the genre.

The Mass Effect YouTube Channel owned by EA released the final trailer for the Mass Effect™ Legendary Edition Reveal in stunning (4k) which will be releasing on May 14th, 2921 at 12:00 AM.

Soon enough, you will be able to relive the story of the legendary Commander Shepard in this labor of love made by EA. The trailer looks incredibly polished and fans are excited to dive back in. Mass Effect Legendary edition really both a remake and a remaster at the same time With a gigantic redesign of several user interfaces, combat, exploring, camera angle and AI being affected.

Fans are very excited to jump back into arguably one of the greatest sci-fi universe triologies ever created for console gaming over a decade ago. If you are in an even luckier position if you have never played the game and can experience it for the first time.

The series has always been recieved well selling more then 1.5 million copies of the original game by January 2008. Video game critics praised the combination of cinematic design with interactively storytelling. Initially the game had issues with combat that was not balanced and poor AI design but later versions of the game improved on these issues.

Looking at comments on YouTube, you can really see the emotional reaction by fans who gone through some much playing the series through various phases of their lives. 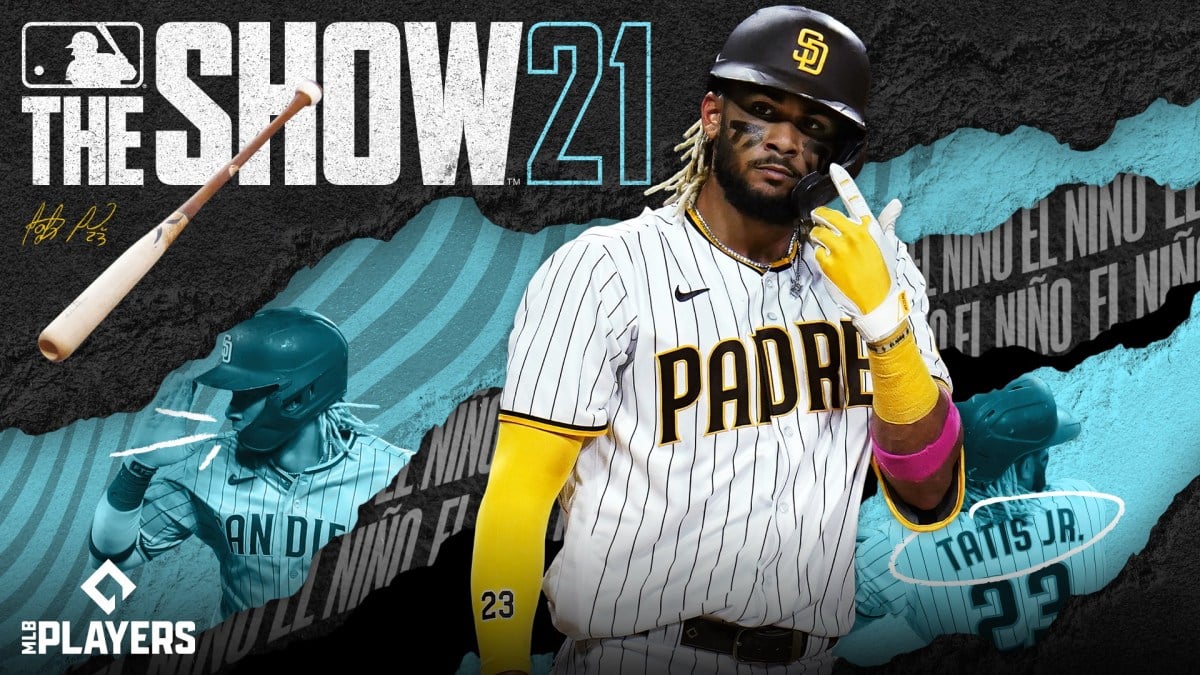 According to a post today on Xbox News Wire, MLB The Show 21 will be releasing on Xbox One and X/S on April 20th, 2021. If you are a fan of the critically acclaimed baseball series, before you know it you will be loading up your console and hitting home runs across your favorite fields. It was quite an odd year for all professional sports, but players and fans did what they needed to do to move baseball forward. In 2019, Sony, who own the franchise announced that there was a multi platform partnership in the works.

This game has always been a long term Playstation exclusive according to a post by Eurogamer and it’s a huge deal that it will be coming to Xbox, where many fans choose to play their games.

According to the Xbox website, you can Pre-Order The Show 21 for $69.99 which will include:

“We’re also excited to share that, with our announced extension with MLB and MLB Players, MLB The Show 21 will be available — for the first time ever — on Xbox Series X|S and Xbox One. This is a very exciting moment for all of us as the storied franchise will be accessible to more gamers than ever before. We would like to thank everyone at PlayStation, Xbox, Major League Baseball, Major League Baseball Players Association, and the San Diego Studio for working diligently to bring MLB The Show to more players.”

Twitter reacted and there is excitement in the air. Fernando Tatis Junior who is only 22 years old will be the youngest player ever selected for the cover of an MLB game.