Will Valheim Come to Xbox Consoles?

Will Valheim come to Xbox consoles? Are the devs of the survival game planning to bring the game to Xbox?

Valheim has been one of the best survival games that came out on PC this year. The game invited players to the mythical world of Valheim where they had to survive against harsh conditions and constant terror. Developed by Iron Gate Studios, Valheim became a smash hit soon after it landed on Steam as the reviews of the game were Overwhelmingly Positive.

While the world of gaming is constantly bombarded by new survival games, Valheim has managed to stand out thanks to its crafting and survival system. After becoming one of the most played titles on Steam, console owners are now wondering whether it will have a console version or not. Is Valheim Xbox version in the works? Will we ever get to play this Viking-themed survival game on our Xbox consoles?

Will Valheim come to Xbox?

Well, the developers are not planning to port Valheim to the consoles anytime soon. Though the title successfully stayed on top of the highest-selling games list of Steam and sold more than 7 million copies. That being said, there are hundreds and thousands of console players waiting to experience it on their gaming stations. So a console version is always an option for smash-hit titles like these. 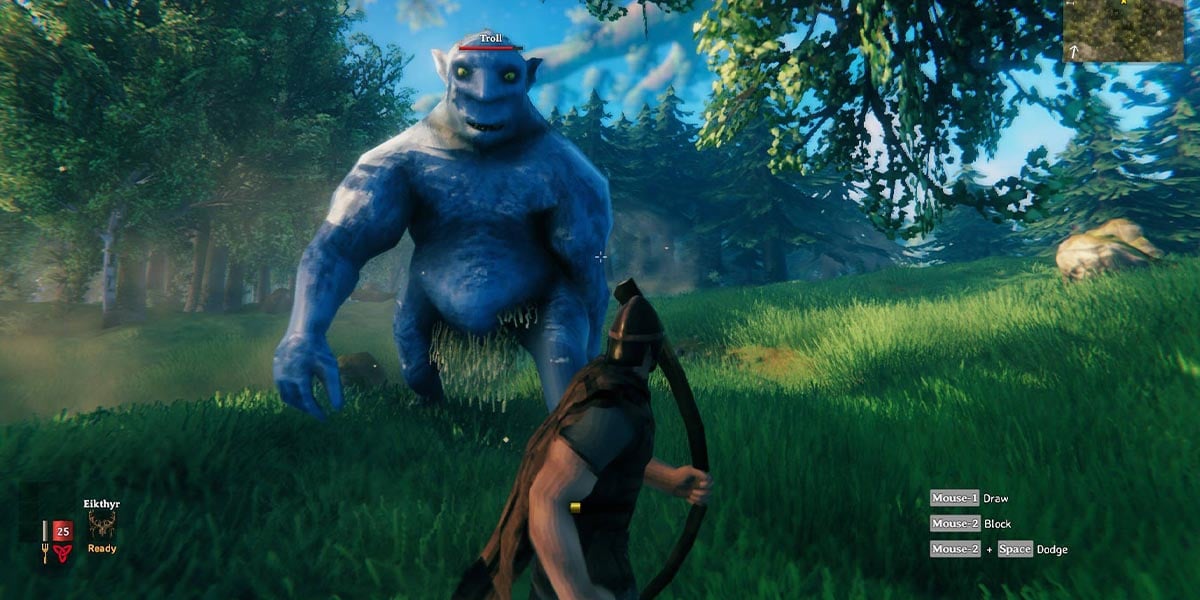 And fortunately, that’s exactly what Iron Gate’s Henrik Tornqvist said during an interview with GamesRadar. Henriq said that his team of fellow developers are on top of the world after the game has received so much love and support on PC. He also added that the Valheim console version is an option on the table. While we have not received any official details and comments since the interview, we know now that the possibility of seeing a  Valheim Xbox version is there.

We should add that the game receives updates on a regular basis. This means that before properly starting on a console version, the survival RPG needs to be much more stable on PC. Thanks to its success, it definitely captured the console audience but we probably won’t see Valheim on consoles in the near future. If they finally decide to bring the Viking action to Xbox One and Xbox Series X|S, it needs to offer a smooth experience on PC first.

The game has received lots of updates since its release. After Hearth and Home, Valheim now has a new biome called The Mistlands. The new biome comes with its own beasts, a mystical landscape and a final boss. We feel like there will be lots of new updates and content in the upcoming months. So if you are also a PC owner, make sure you stay tuned to their dev blog.

Rust also had a similar case as it received positive reviews on Steam and became one of the most popular survival games on PC. After completing its early access period, the game was fully released in 2018. Though porting it to consoles took more than three years at Rust: Console Edition was finally released in May 2021. We believe that Valheim will have a similar fate. Though the process should be a lot shorter if the devs work with another studio for the console version. 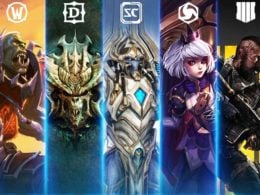 Here’s every Microsoft IP that the company will own after the acquisition of Activision Blizzard. It will cost…
byKerem Dogan Karakoc
5 comments 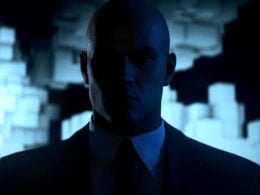 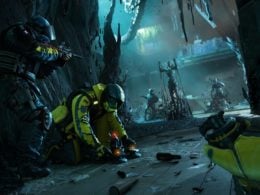