The Best Xbox One Accessories for 2022

Furthermore, people can customize Elite Series 2 controller with the customization software. We said that Elite Series 2 includes four extra paddles. They can program for specific operations like Fortnite dance.

Elite Series 2 includes amazing features as Xbox One Accessory. However, ıt has a drawback, price. It comes with a high price tag. That’s why some people cannot afford it. It is worth it if you are planing the use every function of the Elite Series 2 controller. 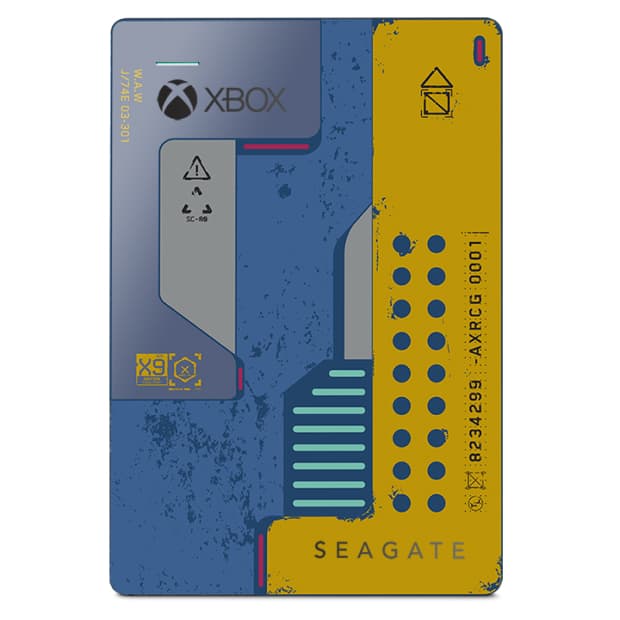 Xbox One is a good gaming console. But it is a little bit old. It still requires around 200 gigabytes of space for system files. If we think that It comes with one terabyte capacity, we will see 800 gigabytes not enough for the latest console games. Storing files is a problem for Xbox One. That’s why gamers want to extend it. The best way to do it is by buying an external storage device as Xbox One Accessory.

Seagate Game Drive CyberPunk 2077 Special Edition adds two terabyte storage capacity is a hard disk drive. It comes to mean, it is slower than solid-state drives. However, it is enough to run the games  Also, it is cheaper than the solid-state hard disk drive. That’s why people want to buy it.

Xbox One Play And Charge Kit 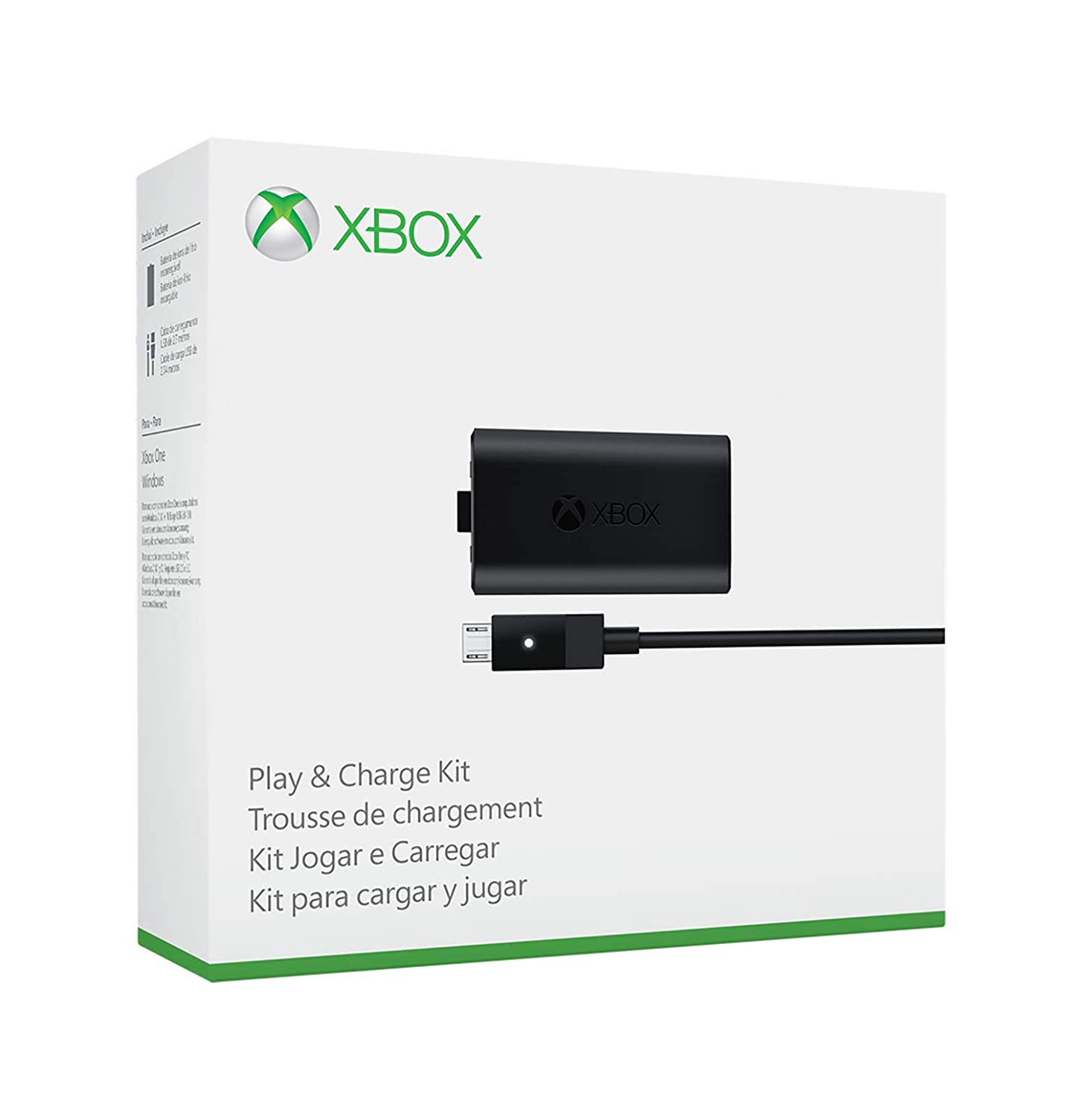 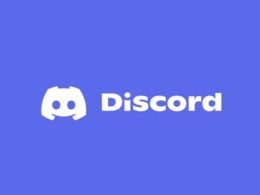 How to use free Xbox Game Pass Ultimate Subscription with Discord

Lots of web services run campaigns to make their services popular as Discord. Discord has been running a…
byOmer Kaan Ayvaz
No comments 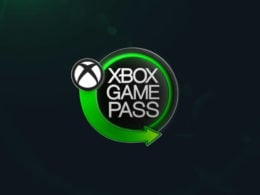