How to update your Xbox Controller

What brings the Xbox controller update

When people update their controller with the latest software, they will get significant improvements for their Xbox controller like Xbox one stereo Headset adapter update. Besides the stereo headset improvements, the November update makes your controller better than ever. Because it adds a feature which is called quick controller swaps. The feature allows the Xbox controller can quickly swap between paired devices. You can see how it works below.

did you know Xbox controllers have a secret button feature? It lets you quickly switch between paired devices. Here’s how it works pic.twitter.com/fjJC9Dv0kA

Update your Xbox controller with a USB 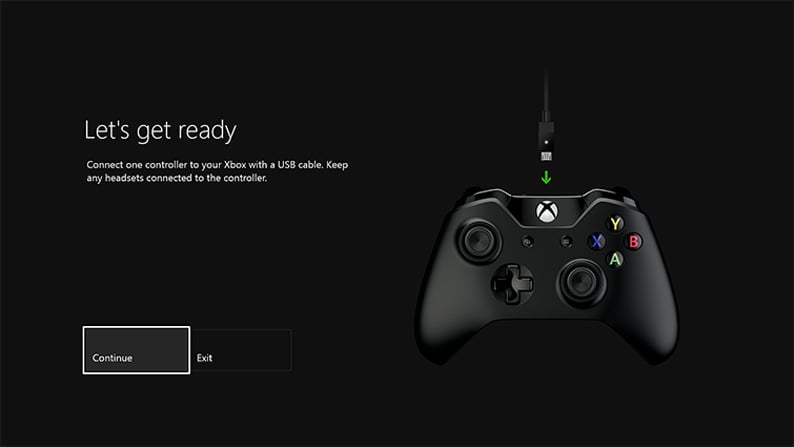 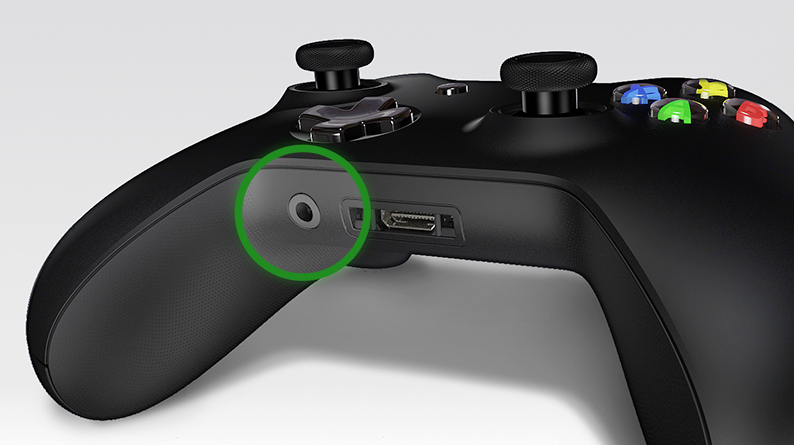 How to update it on PC?

Some PC gamers use Xbox controllers to utilize their game experience. If you are one of them, you can update it with a PC easily.

You need to download and install the Xbox Accessories app on Microsoft Store.

That’s it. You have learned three ways to update your Xbox controller. If you have questions about the steps, you can write us in the comment section.

Do you like this guide? If you like it, you can check out our other detailed articles.