How to make the best settings for Fortnite on Xbox consoles?

Every week or month, a new chapter, missions or updates release for Fortnite. Between these updates as a player, you can maybe struggle with how to make the best settings for this FPS genre game. Especially, the settings could be hard for the Xbox or the other consoles. You can take things even further with the best Fortnite for the Xbox consoles settings, getting up to 120 FPS or your devices on a console.

You can probably wait to see how much faster time to load Fortnite for the Xbox, alongside some slight visual enhancements due to the power boost of the console. There’s a major change with Fortnite on the Xbox devices. Some players have managed to reach 120 FPs in Fortnite on consoles in the very first instance. Here’s what you need to know about reaching this level, and also the best settings for the Fortnite Xbox settings to utilize with it.

Is the Fortnite game on Xbox consoles work in 120 FPS?

It’s not a universal benchmark however, there are a few things you’ll have to look over and tweak to ensure you’re getting it in conjunction with an update. Beyond that, the players will be able to increase their frame rate over the older version of Xbox in the near future.

On the Xbox consoles, plays the game inside the console lobby and tournaments are played alongside the PlayStation. However, it’s the only console to reach 120 FPS with the other models being limited to 60. What’s the significance of this? We need only take a look at the lobbies for Nintendo Switch and Mobile to know what’s to come. These lobbies prior to the latest lawsuit were a mess of Switch players who were locked at 30 FPS and mobile players barely reaching above that, and those on top-of-the-line iPad Pros sporting the capabilities of PCs achieving 120 Fps and enjoying an experience that is PCs.

How to make best to Fortnite on Xbox consoles in 120 FPS?

Fortnite game is likely to work at 120 FPS from the beginning for the Xbox consoles. There are however certain things that you’ll have to look over and make sure that everything is running properly to start things off these:

What are the best settings for Fortnite?

Once all that is done and sorted, you’ll be able to reach 120 FPS with the Xbox consoles once support is available. But that’s not all you need to take care of, however. You must be thinking about the best settings for Fortnite as well, to ensure you’re enjoying the most advantage that technology can offer you. Here are some tips to help you choose the most optimal version of the Fortnite game. 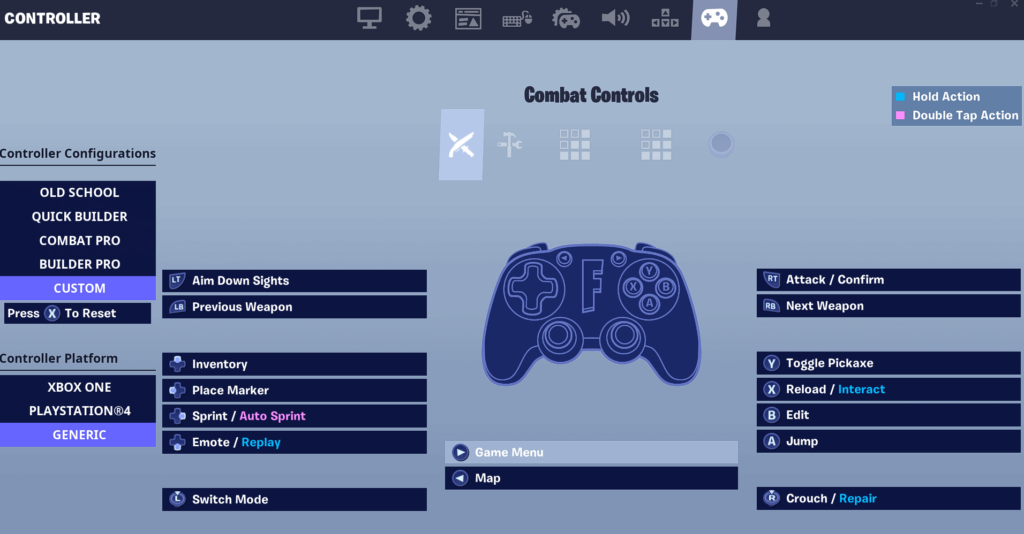 For the video settings:

For the aim and movement settings:

The sensitivity of your crosshairs within Fortnite is based on your personal preferences. Although having a smaller sensitivity and a larger mouse pad can be advantageous for PC gamers, if playing with an Xbox controller. Higher sensitivity can allow you to perform quick movements when you aim at your hips and particularly down the sights.

For the audio settings:

For the game settings:

For an easy change is to make use of an internet connection wired. It is much safer and is less susceptible to delay. It is impossible to use the most optimal Fortnite settings on Xbox consoles in case the internet is slow. It’s amazing how often this is not considered but it is among the most important factors to improve the frame rate per second while playing Fortnite on the Xbox.