Vehicles always play a key role in open-world FPS games like Halo Infinite. That’s why, If gamers want to win every team fight, they should use vehicles effectively. Ghost is the most deadly vehicle in the game if it is in the right hands. It allows players to get quick kills. To take advantage of the Ghost all players need to learn How To Use Ghost. 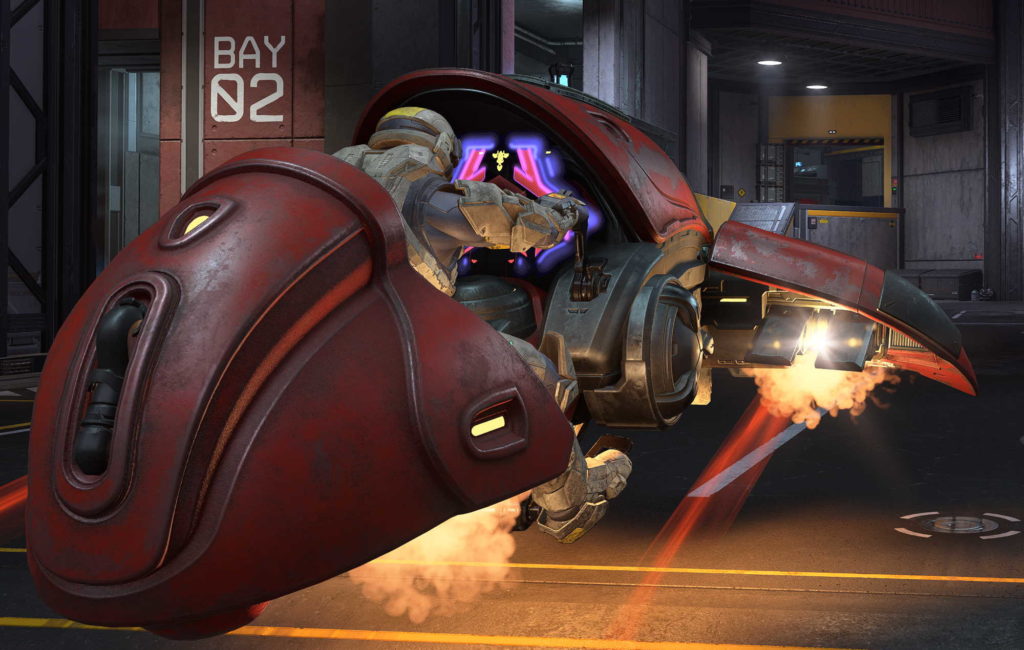 With the antigravity systems, Ghosts float above the ground. Halo Infinite developers combined a gravity system with speed, maneuverability, and size. With this combination, we have a perfect vehicle for hit-and-run tactics to give teams quick kills.

How to drive ghost in Halo Infinite? 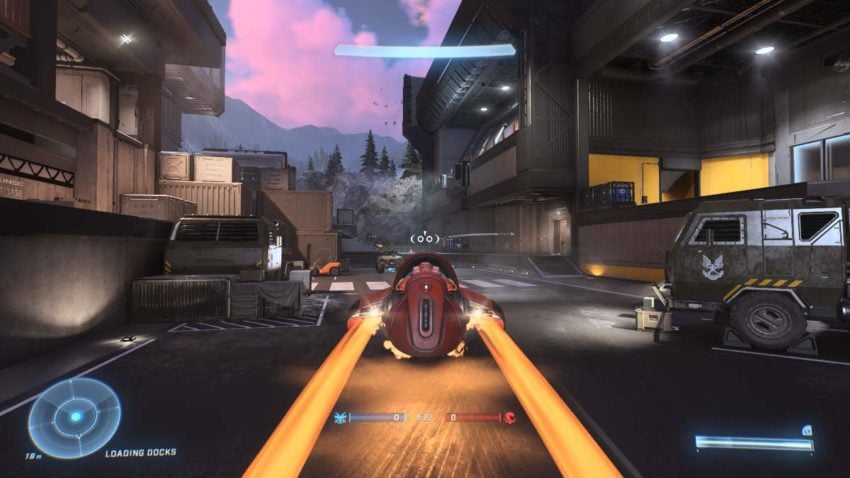 First of all, if players want to use Ghost effectively, players should learn How to drive Ghost. To start their ride, players need to access the driver’s seat. After players get access to the driver seat, you will see the “Driving Ghost” massage. Players should press the X key to drive. Inside the Ghost is the most deadly vehicle in the Halo Infinite players will be able to use the left stick to move and the right to adjust the camera. Adjusting the camera helps players in the fights to catch the correct position.

When Halo Infinite players play with Ghost, players should hold down the left trigger to activate a boost that helps to make quick maneuvers. Boost is unlimited increases the efficiency of the Ghost. However, players need to make sure about using it correctly. Because while using the boost, players will make flips which is deadly for players.

How to use it in combat?

When you start the combat with a Ghost, you will see that you are the luckiest player in the fight. Besides the maneuverability capacity, Ghosts have fine weapons in its wings. Plasma cannons that locate in their wings allow fast-firing plasmas. Plasma cannons are capable to broke down spartan shields. If you down them, you can easily kill them. Another advantage of the ghost is, you can transfer your opponent’s critical zones like flag zones. Transferring your opponents to the right place will help to win your match.

Despite the advantages, Ghosts have some drawbacks. Unfortunately, plasma rounds are not very fast. That’s why if you want to make accurate shots, you need to get close to the enemies can be deadly. Another disadvantage is you cannot use plasma cannons as an anti-vehicle weapon distance. Also, ghosts are weak vehicles. That’s why you need to use them for reckon travel and hit-and-run tactics.

That’s all, I hope that you learned How to use Ghost in Halo Infinite. If you have questions about how to use it, you can write us in the comment section.