The Infinite Issues with the New Halo Game

With the technical preview coming to an end, it seems there are infinite issues still going on with the new Halo game.

Cortana, All I Need to Know is…

Halo first made its appearance on Xbox game consoles in November of 2001. Since then, it has seen many ups and downs being passed between four developers, though 343 Industries now has it. However, the iconic Xbox franchise isn’t done yet.

For anyone like me who never got big into the franchise, the story of Halo boils down to human survival during an interstellar war. Unlike many other FPS (first-person shooters), the story of Halo is complex and intriguing. For a full rundown of the lore and story so far, check out SameToken’s video on YouTube, Halo Recapped: The Complete Timeline So Far.

While You Wait for Infinite

Recently, we saw the launch of season 7 for the Master Chief Collection. Master Chief is the face of the Halo franchise, so it is no surprise he would get his own collection.

This collection features six Halo games, including Reach, Combat Evolved Anniversary, 2 Anniversary, 3, 3: ODST Campaign, and Halo 4. It starts with team Noble Six and ends with a new enemy on the rise from Halo 4.

Though these games are finished, the new seasons add extras to make each one more enjoyable while you wait for Infinite. In the Season 7 update, players can get new Elite Armors, cosmetic collections, and maps to explore a completely new arena environment.

At the same time, the team works hard on getting Infinite ready for launch. But it seems there have been hiccups in that plan and timeline, having the release date pushed back. 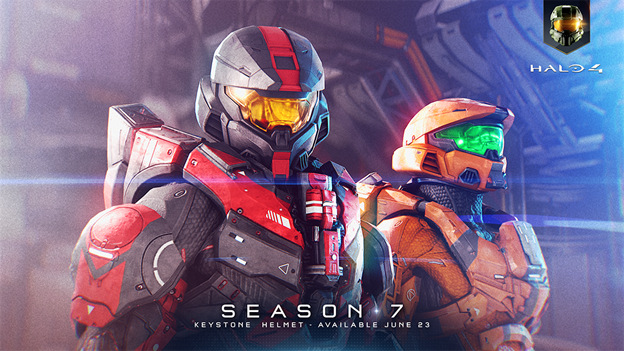 What We Know about Infinite

Halo 6, known as Halo Infinite, was first mentioned back in 2018 via an announcement trailer. Since then, 343 Industries have given a few updates here and there, but fans have been skeptical of how the company will fair making Halo Infinite.

Halo 5 was deemed multiplayer gold, but the campaign was lacking for many players. They have taken to Twitter and Reddit to remind the company of this fact. Fans have also been vocal about the developer changes and how Halo was best under the first company, Bungie.

A tech preview was live from July 28th to August 2nd, 2021, though it had a rocky start. Brian Jarrard, Community Director of 343 Industries, took to Twitter with updates on each issue. However, fans also voiced their problems, such as servers crashing and bugs in-game.

Many who were fortunate enough to get invited could not play a good portion of the first day due to server issues. This was due to the fact the servers were not tested before the launch of the preview. Many said this was hasty of the company to not test them and hope it is not an indication of what we have to look forward to in the game’s actual release.

Other issues included in-game chat not working on pc, graphic problems, the infinite pending screen. These issues ranged from simply frustrating to downright rage-inducing, such as hitting an enemy with a melee attack that the game doesn’t register. In-game bugs like this ended up in the player’s death since their attacks did not hit.

Other issues included inferior precision weapons, and poor optimization. One fan took to Reddit and posted a screenshot of placeholder text. It seems Allen has hopped companies and is at it again and forgot to fill in the details. 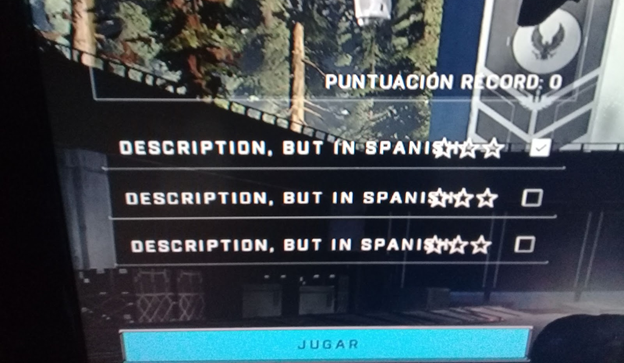 On the other hand, plenty of those selected for this preview remained dedicated. By the first day, they had killed over 1.2 million bots. Technical previews like this are meant to help the developer work out the issues of the game, which was mentioned in the invitation to those who were invited to play.

All in all, we will have to wait till the beta or next technical preview for more information on Halo Infinite. To sign up to be in the Halo Insider, check out the Waypoint portal for more details on signing up. At the time of writing this, Halo Infinite is set to release during the holiday season of 2021.

Mina is a Freelance Writer specializing in Video Games and Otaku culture. She spends her free time gaming, feeding her caffeine addiction, or taking care of her goblins. Fighting off the evil of existential dread is also a big hobby.

Author
Mina Presley
Mina is a Freelance Writer for hire, specializing in Video Games and Otaku culture. She spends her free time gaming, feeding her caffeine addiction, or taking care of her goblins. Fighting off the evil of existential dread is also a big hobby.