Halo Infinite weapons guide part 1: How to use and win in every mode

Halo game series have always had iconic weapons types. It does not change Halo Infinite. Among the Halo Infinite weapons, choosing the right weapons is hard. In this article, we will talk about guns’ properties and abilities. With this guide, you can easily select the weapons which suit your playing style. In addition, choosing the right weapon type will increase your win rate.

If you are old-fashioned players who do not like shiny weapons, you must play with the UNSC weapons. Those weapons are a classic standard selection for spartans and any marines of UNSC. They do not have any special abilities. Also, they are easy to use.

If you ask a Halo fan which is your favorite weapon in the Halo games, he will say that MA40. It has a lot of memory among the Halo players. Also, It is the best weapon for beginners. MA40 has a high fire rate, high ammo capacity, and good handling. When you play with this weapon, you need to make sure about your combat route. Because it shows efficiency in the mid ranges. You shouldn’t use it in shorter and high ranges.

If you want to combat in long ranges, you should use a BR75 battle rifle. It is way more accurate at long ranges. When you make a headshot with it, you will kill your opponent. If you are playing in a competitive Halo Infinite match, you must select  BR75 Battle Rifle. It is the easiest weapon to use and the most powerful one. Because of the slow fire rate, it must need to pair with solid secondary weapons like CQS48.

VK78 commando weapon comes with Halo Infinite. Unfortunately, it has some downsides too. When you want to use it with fully automatic mode, it will shoot very slow. That’s why we cannot use it to warm fights. Also,ıt comes with a small magazine. We need to reload it very frequently. Despite the disadvantages, if you want to use it, you should use it in mid ranges with 3x scope.

Mk50 is a bloody powerful little pistol in the Halo Infinite. With this weapon, players can kill their high-level opponents easily. I strongly recommend using  MK50 sidekick as a second weapon for any UNSC-based loadout. 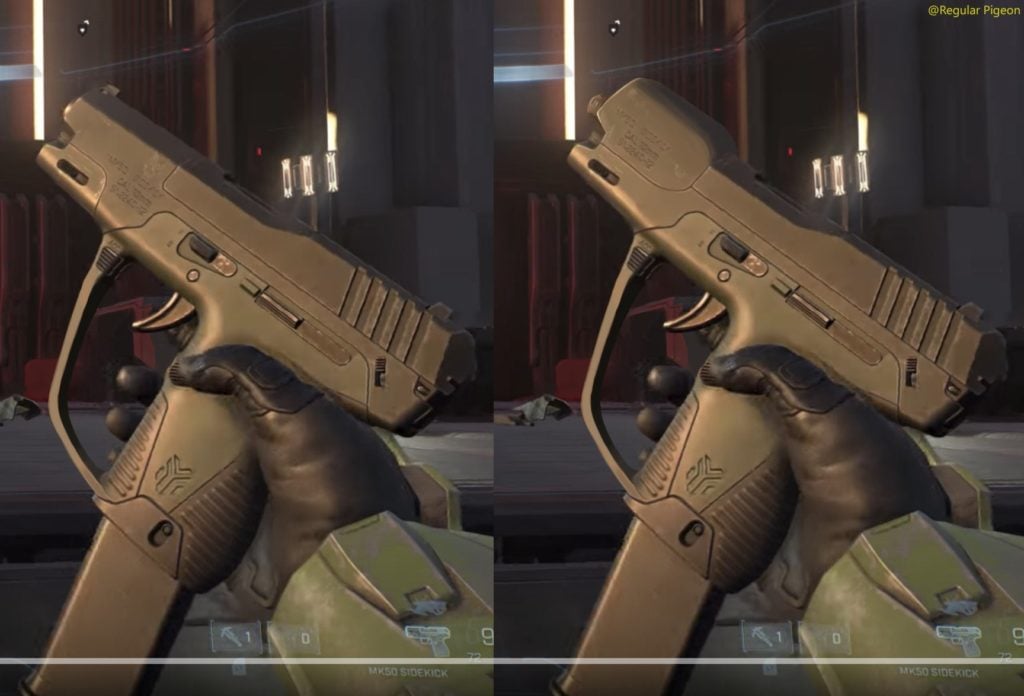 If you want to use a sniper as a UNSC soldier, you must choose a gorgeous UNSC Sniper Rifle. It can make a one-shot kill if you land a headshot. Landing headshot is easy with S7 Sniper Rifle. It comes with a  scope that can make 5x and 10x magnification. Despite the advantages, you need to use it with a sidearm like MK50. 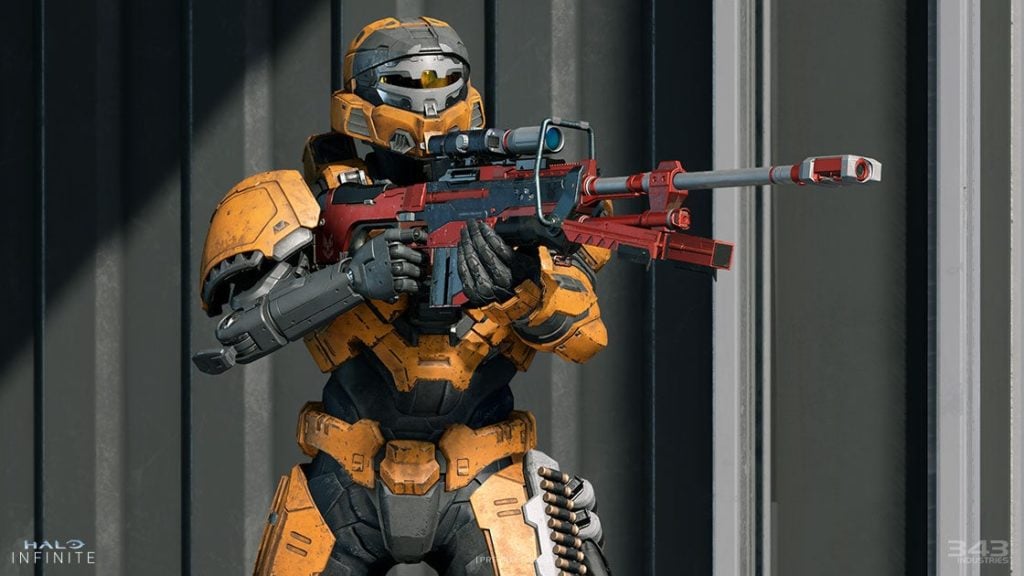 There’s not much to say about a double-barreled Rocket Launcher, is there? It blows stuff up and is quite efficient at doing so. Making its return after being conspicuously absent from Halo 5, there’s a lot of fun to be had with the Rocket Launcher in Halo Infinite.

If you want to create chaos, you should use Hydra. With a six-rocket drum, the Hydra needs to be reloaded with each rocket individually, significantly slowing its reload time. It takes four direct hits to kill an enemy Spartan, and it is pretty effective at all ranges, but far less powerful than your standard Rocket Launcher. Whether this is a good choice for you very much depends on what you’re looking for out of a launcher.

I know that we did not finish all guns. I want to make this guide more detailed. That’s why I want to create a new guide for the other gun types.