Where to go after ringing the first bell? What do you need before fighting Capra Demon? Here are the answers.

The genre-defining franchise invites you to test your might and patience in a desperate world filled with pain, suffering, and death. The first game of the critically-acclaimed video game series does not guide the player in any way. That’s what gamers love about it, though. The fact that you are left in a video game world without any tutorials and helpful NPCs makes Dark Souls one of the most immersive and difficult video game series.

Although this ensures an unforgettable experience throughout your gameplay, you might find yourself constantly searching for tips and tricks online. One of the most asked questions about the first game is where to go after ringing the first bell in Undead Parish. Here’s your guide.

Dark Souls First Bell: Where to go after it? 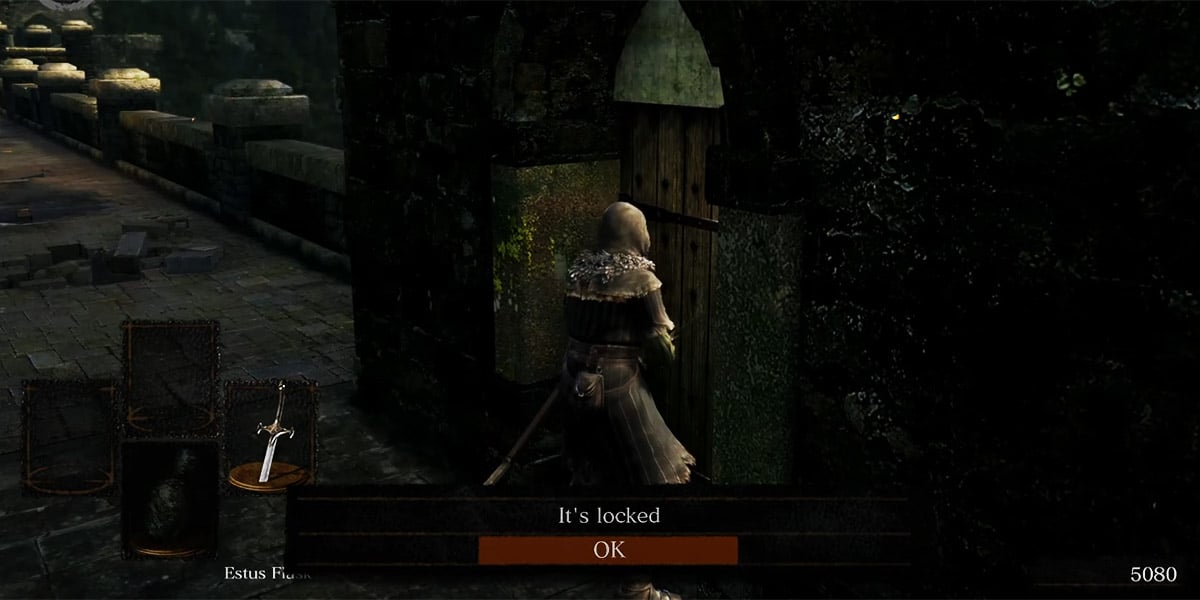 After you kill Bell Gargoyle’s and ring the first bell, you will have a new key in your inventory. After making sure that you have Basement Key, head back to the bridge of Undead Burg with the dragon.

The door leading to the lower parts of Undead Burg is at the beginning of the bridge, where you met the knight who praised the sun, Solaire. 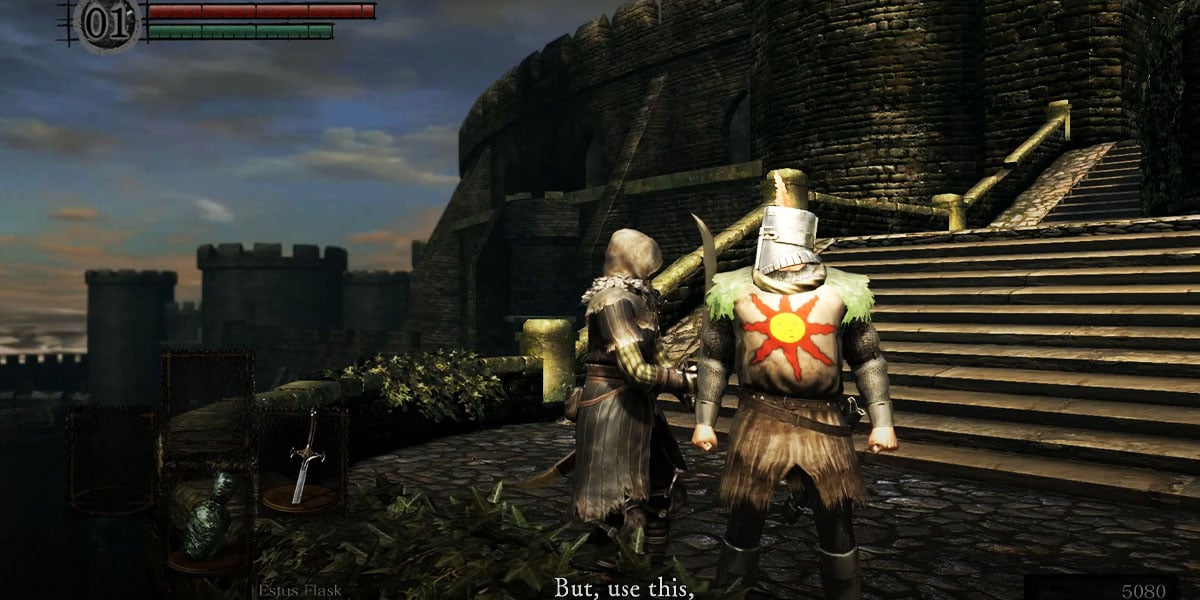 There is another door across the one you used before. Open it by using your Basement Key so that you can go to lower Undead Burg and the Depths later on.

Now that you reached the lower parts of the city, make sure that you check every corner as the assassins can attack you from behind. This is where you are going to meet one of the most difficult bosses in the game, Capra Demon.

What to do before Capra Demon? 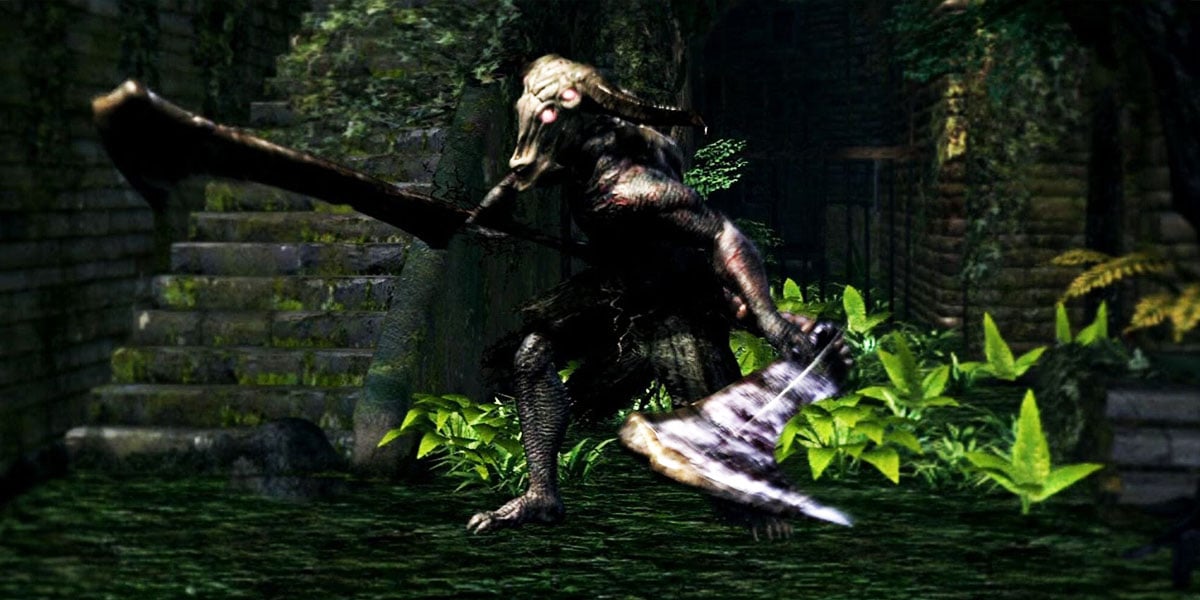 For most players, Capra Demon is the hardest boss in the first game. The path to the demon is filled with undead assassins and undead dogs that can poison you. So before fighting him, you might want to make sure that you have the right weapon and armor to attack and dodge.

You should also prepare yourself as he will be waiting for you in a very narrow area with his two dogs.

We should add that the Drake Sword is a great early game weapon that you can get from the dragon protecting the bridge. You do not have to kill it, though. Wait for it to land on the bridge after teasing it for a while. Then attack its tail repetitively.

Here’s what you need to know about Dark Souls first bell and the route after it.

How to get to Liurnia without beating Margit the Fell Omen? Here’s your Elden Ring guide on skipping…
byKerem Dogan Karakoc
21 shares
21
0
0
No comments