7 Reasons to Play Dark Souls Before Elden Ring is Out

The time has come for many to jump into the world of Dark Souls. Here are 10 reasons why you should play Dark Souls as we are getting closer to the release of Elden Ring.

Dark Souls is a unique game that defined a genre. It invites players to the desperate kingdom of Lordran. As a cursed and undead character, players try to ring the Bells of Awakening in order to rekindle the flame that strengthens the line between life and death. While the lore of Dark Souls is quite deep and intriguing, the souls series are usually known for their difficult gameplay. They feature lots of boss battles and hard-to-beat enemies.

That said, the high-risk combat of Dark Souls is pretty rewarding. That’s why millions of players around the world are fans of the genre and the whole franchise. And the rewarding gameplay is only one of the many reasons why you should play Dark Souls as soon as possible.

Dark Souls does not constantly bombard you with pieces of information regarding its lore. The game has a beautiful narrative that pulls you in. But at the same, it does not force you to immerse yourself in it. It has an ongoing story and you feel like you are part of it thanks to its NPCs and the subtle dialogues.

2. A Desperate and Immersive World 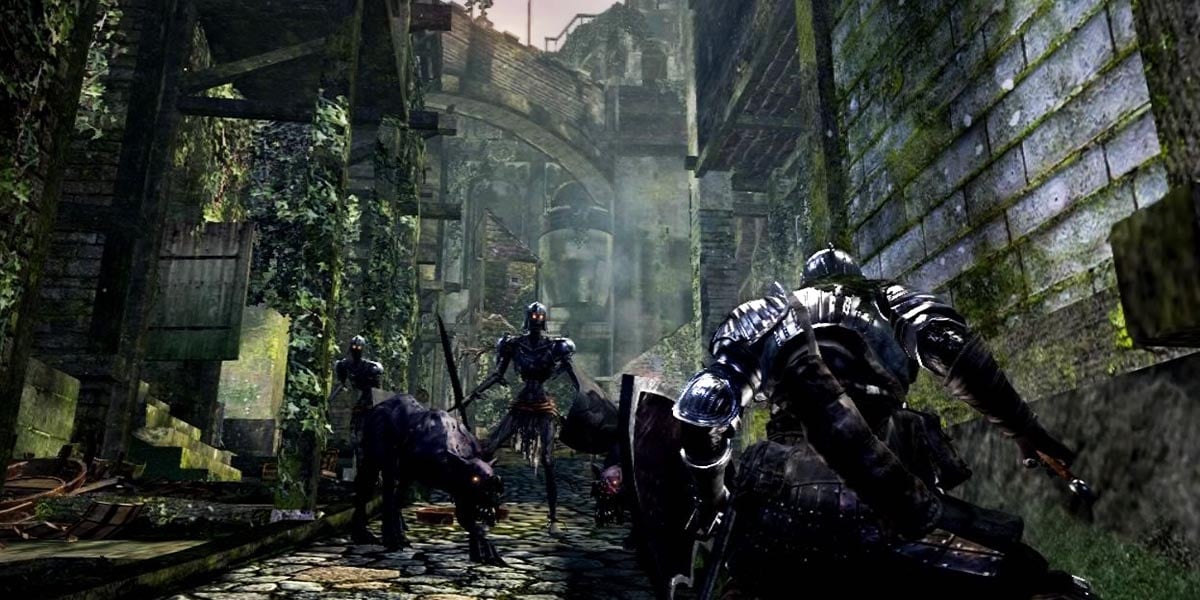 The lands and places waiting to be discovered in the world of Dark Souls are desperate and devoid of life. Yet again, there is something special about them that horrifies you in a beautiful way. The forgotten halls of an abandoned castle are somehow very alluring. That’s why you just can not quit the game even if you die a hundred times.

One of the reasons why you should play Dark Souls is definitely its atmosphere. From Blighttown to Anor Londo, Darkroot Basin to Crystal Cave; the souls games have featured some of the most amazing places in the world of video games. 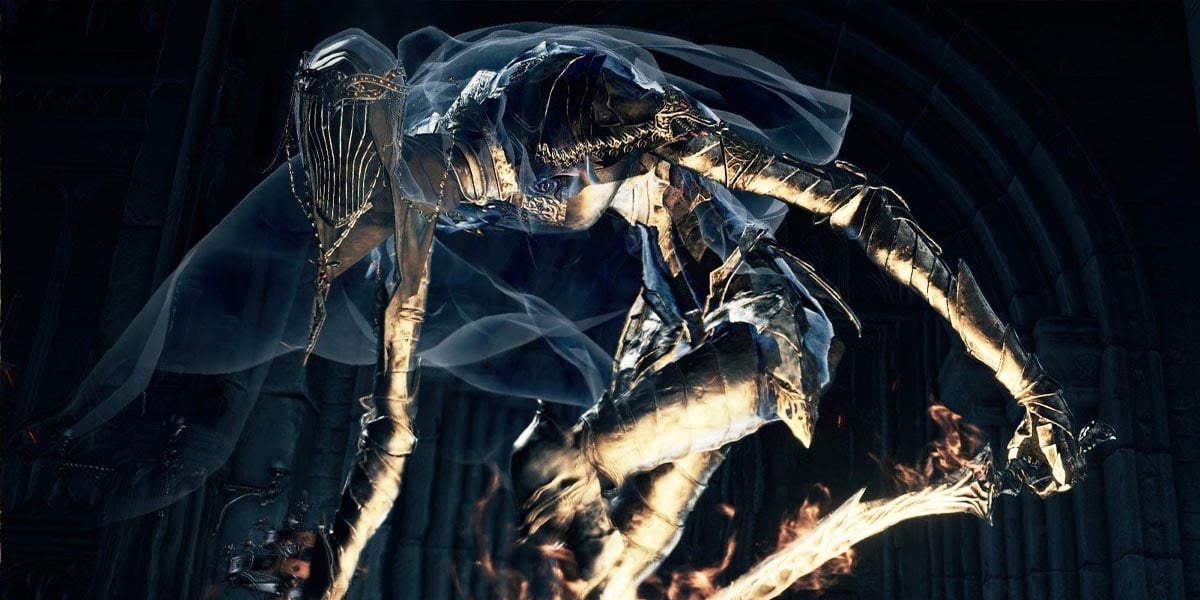 Designing an enemy and its attack patterns is no easy task. Though soulsborne games do this so well that they defined a standard in boss battles. The amazingly-designed bosses of Dark Souls do not only challenge the player but also mesmerize them with their twisted and crooked bodies. One of them is a lady with a spider body whereas the other is a lonely and sad-looking lava monster.

From Solaire, the knight who praised the sun to Maneater Mildred, Dark Souls are full of unique characters that will leave a lasting effect on your long and exhausting journey. 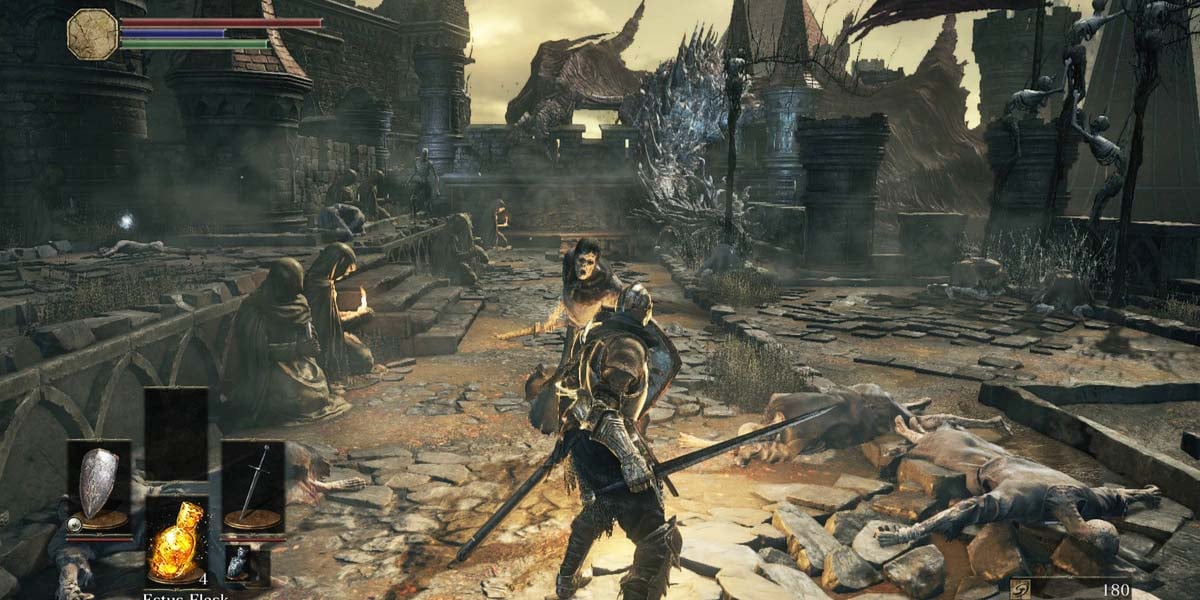 The games in the soulsborne series depict some of the most horrifying and mesmerizing places that you could ever see in a video game. Exploring the long halls of a forgotten lord or searching away in the city of the undead was an unforgettable experience for many. 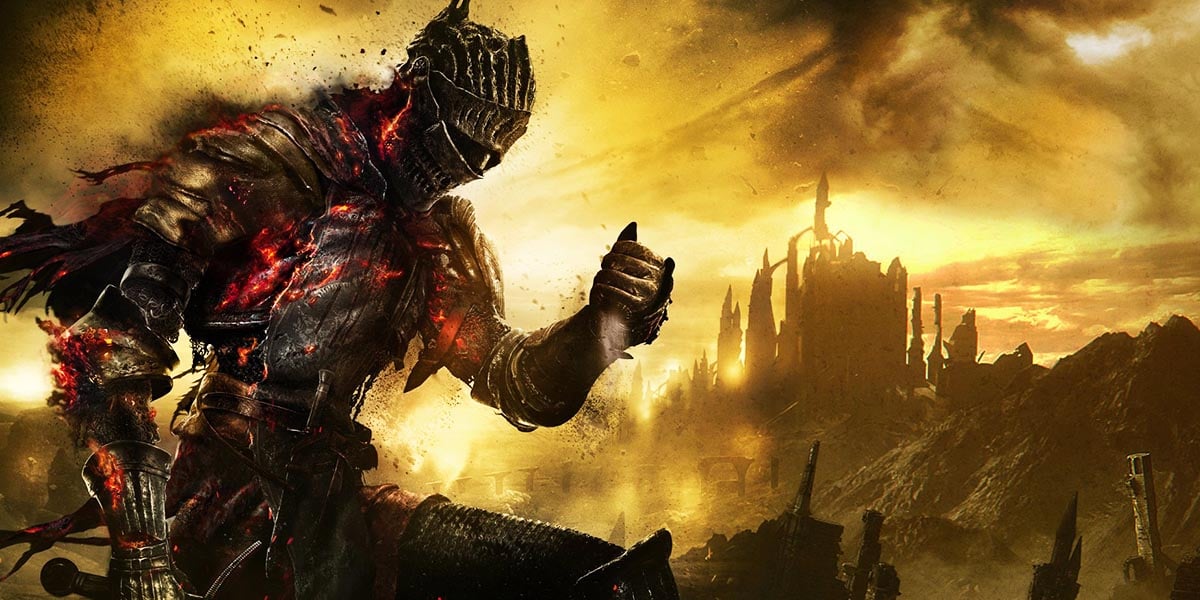 The philosophy of Dark Souls melts the most eternal concepts in a single pot. Players encounter death countless times throughout their adventure. Yet they continue for a fraction of hope even though the quest is full of horrors. The terrorizing beasts, filthy creatures, and the constantly-lurking darkness are always there and the world around humanity is indifferent. Yet we move on and try again no matter how many times we fall. We get up and we move on.

Knowing FromSoftware’s experience in designing some of the most amazing and brutal worlds we have ever seen, we think that all of the above will be present in Elden Ring as well.

How to get to Liurnia without beating Margit the Fell Omen? Here’s your Elden Ring guide on skipping…
byKerem Dogan Karakoc
No comments