Undoubtedly, Hades was one of the biggest surprises of the Xbox E3 2021 Showcase. Moreover, we are faced with another big surprise now. So, Hades comes to Xbox Series X/S in 4K resolution with 60 FPS. It is offered to Xbox One as 60 FPS, but with 1080P image quality. Yes, 60 FPS is no longer an overly surprising target. Yet, it is amazingly good news that it comes with 4K image quality.

Here’s the synopsis of Hades Eyes:

Hades is a dungeon action video game developed and published by Supergiant Games. You manage a character named Zagreus in the game. Like his father Hades, he is exiled to the underworld and tries to find a way to escape from there. His goal is to reach Mount Olympos. Although Zagreus dies more than once in this journey to Olympos, he continues to fight stronger each time by using the gifts he collects throughout the journey to improve his character traits and equipment. 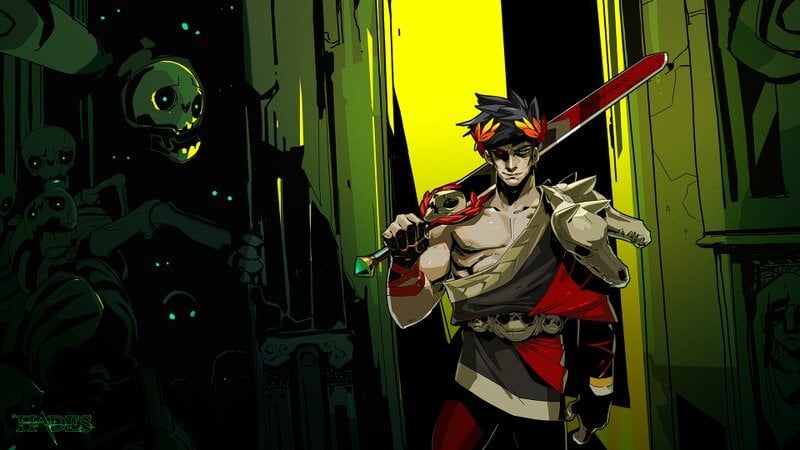 A user on Twitter mentioned Hades’ developer company, Supergiant Games, “What resolution will Hades come with for the Xbox Series S? 1440p and 60 FPS?” he asked a question. On top of that, we can say that the Supergiant Games account has increased the bet considerably and raised the bar ”Hades for Xbox Series S runs at 4K at a target 60fps”. That’s just amazing.

Hades for Xbox Series S runs at 4K at a target 60fps.

A major commercial success, Hades has been highly praised for its gameplay, art direction, soundtrack, story arc, and characters. Besides, It was named the game of the year in 2020 by various award ceremonies and media outlets. Since it was announced on Xbox E3 2021 Showcase, it has attracted the attention of gamers. Also, we learned that it will be released for Xbox Game Pass on August 13. Now, we were very happy when we learned that the versions that will be released in 4K for Xbox Series X/S and 1080p for Xbox One will have 60 FPS. After all, games with high resolution and FPS boost still whet our appetite.

Well, what do you think about this news? Are you thrilled as we are? Let us know.

MOBA games for Xbox? Whenever we think of MOBA games, PCs or Mobile are usually the platforms that…
byLeon Cho

Before the Xbox Series X/S launch of Microsoft Flight Simulator, you can take advantage of some of the…
byGunduz Dogan