Xbox Game Pass games included in Xbox & Bethesda Games Showcase and their release dates are in this article. There are 23 titles in this list, announced on E3 2021.
You can find out what you need to know about Xbox Game Pass on our website. There are exciting games on this list. Although we need to wait for some of them, you need to take a look at what is on the way.

Get ready to be a part of beat-em-up combats with Yakuza: Like A Dragon. It is now available to play on Xbox.

Sea Of Thieves: A Pirate’s Life

We don’t have to wait for so long to see Captain Jack Sparrow. Sea Of Thieves: A Pirate’s Life will be available to play on Xbox Game Pass, on June 22nd.

The legendary Microsoft Flight Simulator will be available to play on Xbox Series X on July 27th. There is not much to say about it because almost every human being knows this big hit.

The Ascent is a sci-fi shooter we don’t have to wait for too long. The game will come to Xbox Game Pass on July 29th.

You need to escape from hell in this roguelike. Hades will be available on August 13th.

The unique indie game, Twelve Minutes includes Hollywood stars in it. The game will come on August 19th.

Another highly anticipated game is Psychonauts 2, an exciting platform adventure. You’ll see a lot of additions in this title such as majestic boss battles. It will be on the list of Xbox Game Pass games on August 25th. 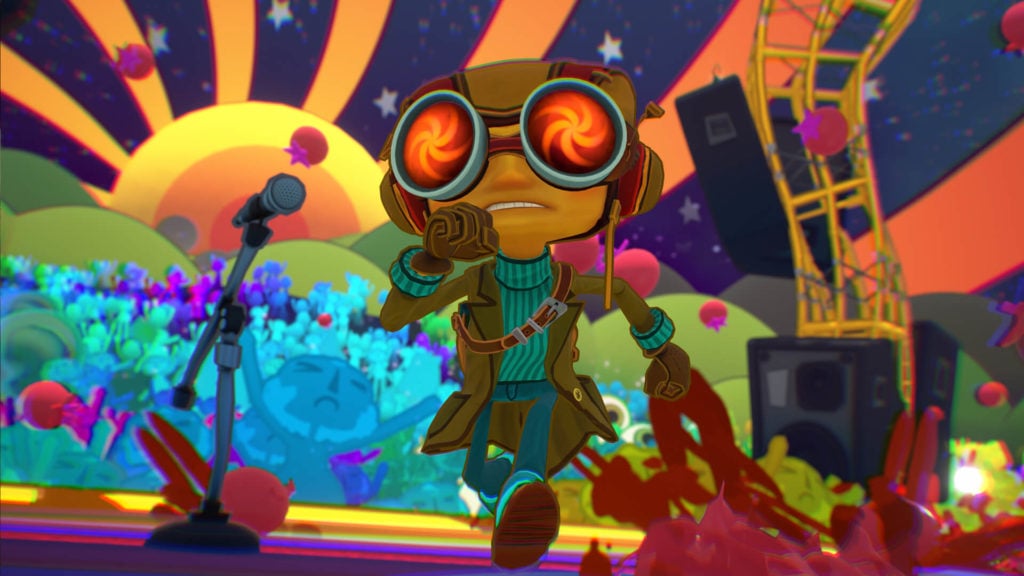 The bloody four-player cooperative zombie-shooter Back 4 Blood will come on October 12th.

One of the biggest real-time strategy games will come back with Age Of Empires IV. The game will be available to play on October 28th on Xbox Game Pass.

The legendary Forza series will have a new member, Forza Horizon 5 on November 9th.

As an Xbox exclusive, the sci-fi hit Starfield will be available to play on November 11th, 2022.

Do you like snowboarding? Then you’ll love this indie title. It will be available to play on Xbox Game Pass in December 2021.

One of the biggest games of the showcase, Halo Infinite will be available to play this summer. The release date is not exact yet but the anticipation is huge. Because it will be one of the most successful titles of the series with all we know.

An indie sci-fi game, Sommerville doesn’t have an exact release date. It will come in 2022.

You will be able to see the dark times and be a part of the adventure of two siblings. A Plague Tale: Requiem will be available in 2022.

The name says it all! The sequel will come to Xbox Game Pass in 2022.

Who doesn’t want to be a part of the animal world with highly realistic physics? Party Animals will come to Xbox in 2022.

An amazing 2D pixel-art action, Replaced will come to Xbox Game Pass in 2022.

The town-building action RPG, Eiyuden Chronicle: Rising will be on Xbox Game Pass in 2022.

Fight with vampires and save your town in Redfall. The game will come in Summer 2022.

You’ll be in the Chernobyl Exclusion Zone, filled with dangerous enemies and deadly abnormalities. S.T.A.L.K.E.R. 2: Heart Of Chernobyl will come to Xbox Game Pass on April 28th, 2022.

The release date of The Outer Worlds 2 is a total mystery. The game doesn’t have a release date. We will let you know as we learn more.

Atomic Heart is a first-person sci-fi game, filled with action. We don’t know how long we have to wait for it because it doesn’t have a release date yet.

Contraband is a co-op game with the open-world feature. You play as a smuggler from the 70s. The release date is not announced yet for Xbox Game Pass.

Lemnis Gate is a fascinating game waiting for Xbox Game Pass owners since the game was released. Their…
byOmer Kaan Ayvaz
1 share
1
0
0

What’s coming to the Xbox next week. We prepare a weekly list that was created after the Xbox…
byYunus Emre

Cloud gaming has been getting popular day by day. That’s why video game companies want to be part of…
byOmer Kaan Ayvaz
2 shares
1
0
1