As you all know, Microsoft has set the bar quite high in the Xbox Series X and it looks like it will continue to do so. Compared to the old 30 FPS console games, Xbox Series X offers games up to 60 FPS and even 120 FPS. We are here with content that excites us very much. Here we have combined 10 of these games for you.

Microsoft, which has been very successful in backward compatibility, especially on Xbox Series X/S, has made these games more playable for you. While playing these unique games with the FPS boost feature, we are sure that you will reach the peaks of pleasure with a smooth-flowing game experience. Let’s get started then.

Yakuza 6: The Song of Life

Those who have experienced the Yakuza series in other Xbox features know that it is a very fun and fluid game even with 30 FPS. However, with this new version released on Xbox Series X, Yakuza 6: The Song of Life promises you a more powerful experience with 60 FPS. Whether you face gangsters in close combat or participate in ranged attacks, this game positions itself in a completely different place with its 60 FPS feature. 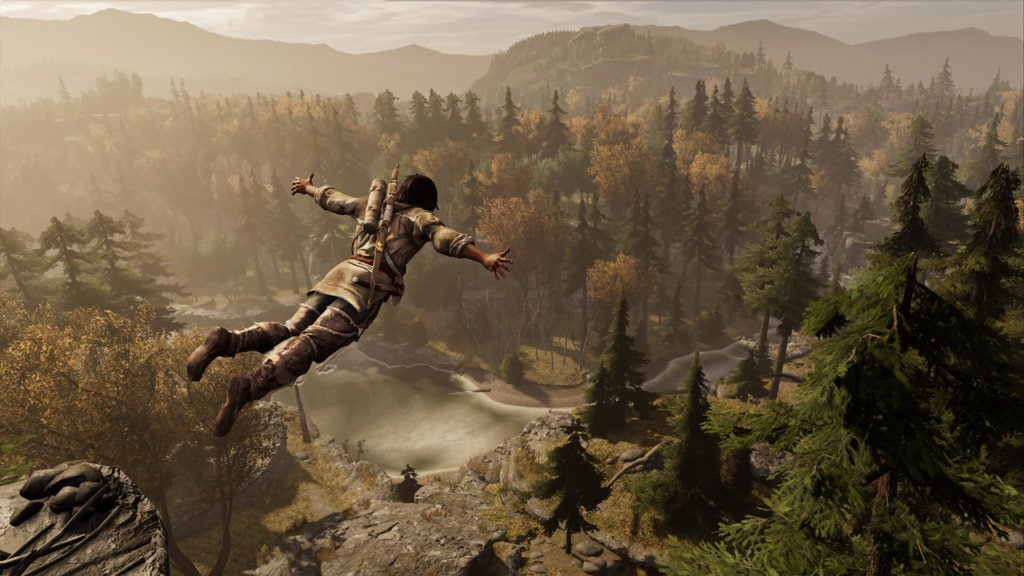 Xbox takes the FPS boost feature to a different level in Assassin’s Creed III Remastered. This game, which is similar to other Assassins Creed games in many ways, stands out from the others, especially with its FPS boost feature. This game, which has the darkest and pessimistic atmosphere and story in the series, becomes much more fluid with 60 FPS. So, Assassin’s Creed III Remastered offers you one of the most enjoyable experiences on Xbox Series X.

One of the best gifts of the Alien series, which has a large fan base, is Alien Isolation. The Alien universe brings together the classics with quite new technologies and gives you great joy. The game, which promises high excitement even in 30 FPS mode, offers a very good experience when set to 60 FPS. Experience the familiar atmosphere of the game as you hunt down Xenomorphs that are almost impossible to kill. Xbox Series X promises you the joy you’ve never had from any console game before. 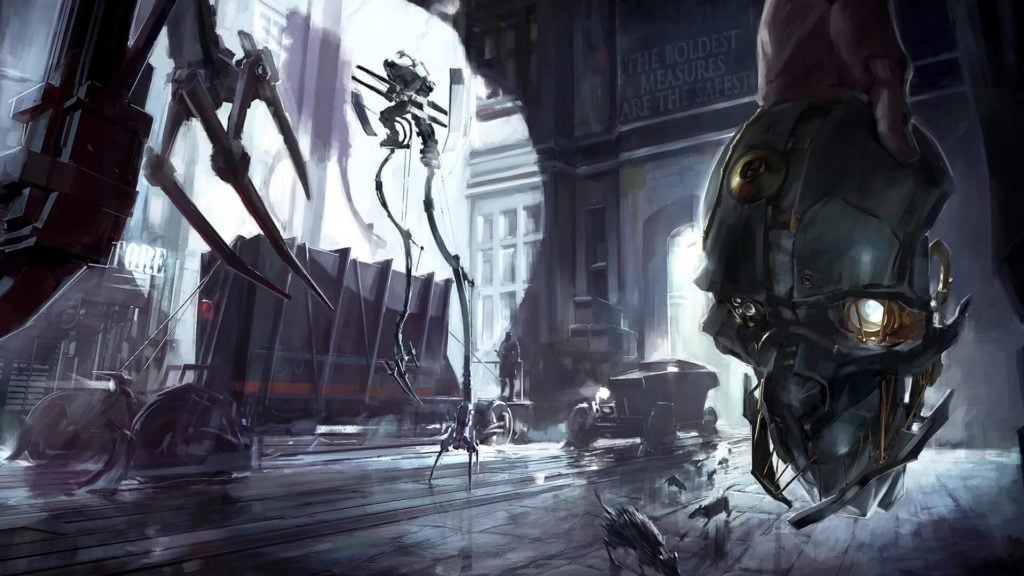 Dishonored: Definitive Edition is a game that has received minor changes compared to its predecessor. Compared to the old version for Xbox One, this game, which came to Xbox Series X, received graphics improvements and diversified in terms of DLC packages. Most importantly, you will enjoy playing this Steampunk game with a 60 FPS experience. Fighting, avoiding, and dodge tactics become much more fluid through the boost.

Gears of War 4, which you can now play at 60 FPS, is much better than before. In this shooter game, you will understand the difference between 60 FPS while fighting against human and alien enemies. Those who have played previous versions of the game know that this futuristic game has a very good story. We say don’t waste time experiencing this game on Xbox Series X. 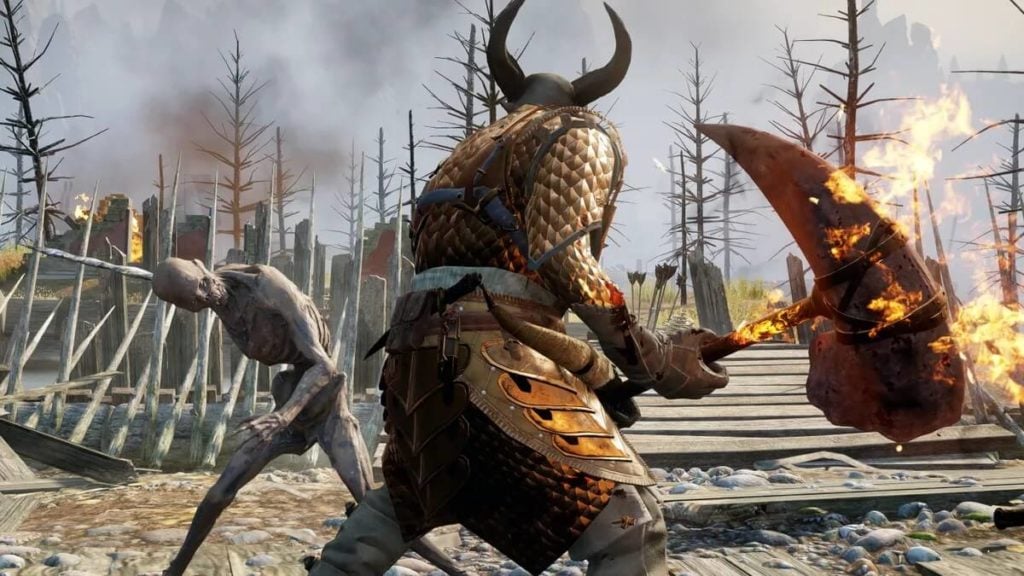 You play as a character named Harold who survived a disastrous attack in this fantasy RPG. You can be a magician or a bandit while fighting the forces of evil. It will be great to play the game at 60 FPS where you can use different customized abilities. Thanks to the much higher frame rate in Dragon Age: Inquisition, magic features will look much more effective and battle scenes will be surprisingly fast.

Think of the memorable characters from the epic Star Wars franchise as they battle through their stunning locations. Now imagine all these up to 120 FPS. Yes, Star Wars Battlefront 2 offers all of these to you. The game that you can experience on Xbox Series X, whether you can play 60 FPS in 4K mode or 120 FPS in 1080p mode, gives you more than it promises. Spectacularly clear details or the perfect frame rate, you decide, but either way we guarantee you will never regret it. 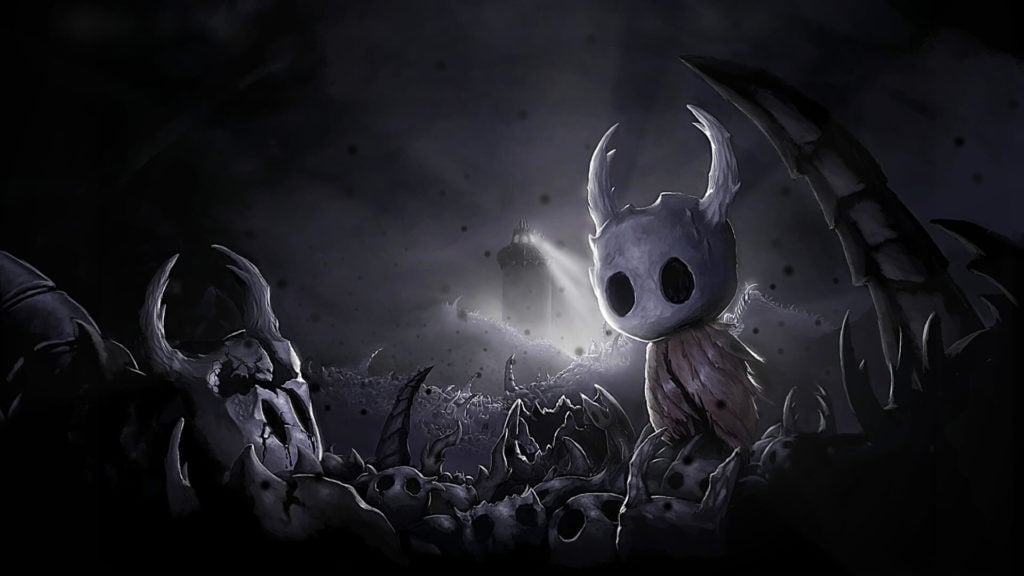 Creating wonders with a 60 FPS boost, Xbox supports this game up to 120 FPS. Hollow Knight: Voidheart Edition is a gaming experience where you fight in a world full of insect creatures with only a sword in your hand. 120 FPS promises you a high dose of experience as you explore a huge map, master magnificent sword styles. Hurry up and play this game on Xbox Series X.

Mad Max is a post-apocalyptic game where you will fight with strange people both in close combats and on-vehicle fights. You can travel on almost scrapped vehicles through the wastelands of Australia. You can also do all this with the Xbox Series X boosted up to 120 FPS. Get ready for a Mad experience. 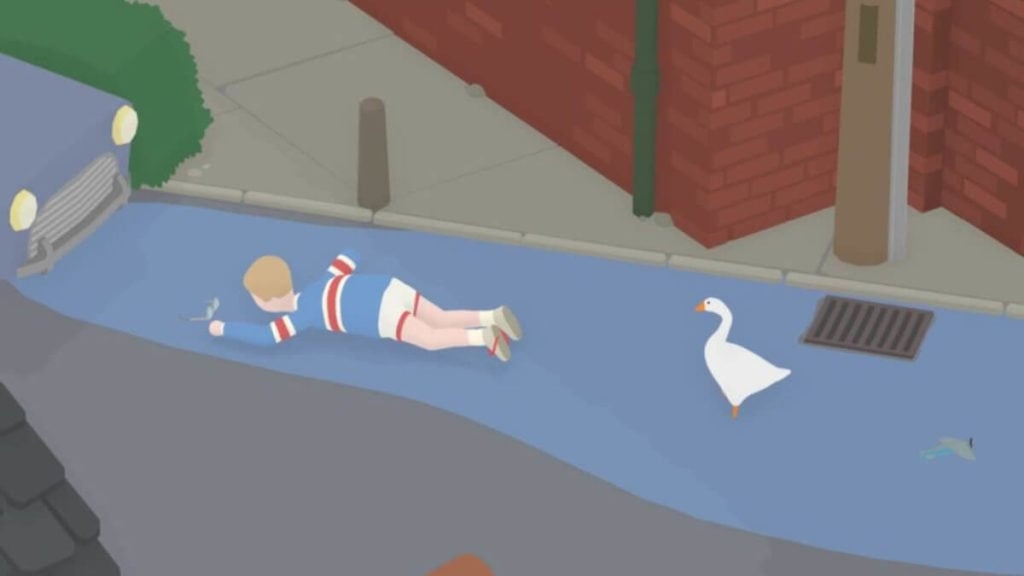 Untitled Goose Game is a fun game where you play a goofy goose just like its name. Think of this game where you disturb the children around, throw people’s valuable stuff into the pond, and make people angry by attacking them even with 120 FPS. Offering a different and beautiful experience with every feature, this game is one of the most interesting games on Xbox Series X with a 120 FPS boost.