Why should you get an Xbox Series X immediately?

Ever since Microsoft released the Xbox Series X game console, everyone has been wondering why they should get an Xbox Series X immediately. You can find important details in this article of Xbox Series X everyone is talking about.

Xbox Series X has the title of being the most powerful game console Microsoft has ever released. This one-piece giant has the best gaming tech and the latest performance enhancements. Yes, it’s much bigger and more expensive than its siblings, but that doesn’t change the fact that it’s the best and most comprehensive game console in its field. 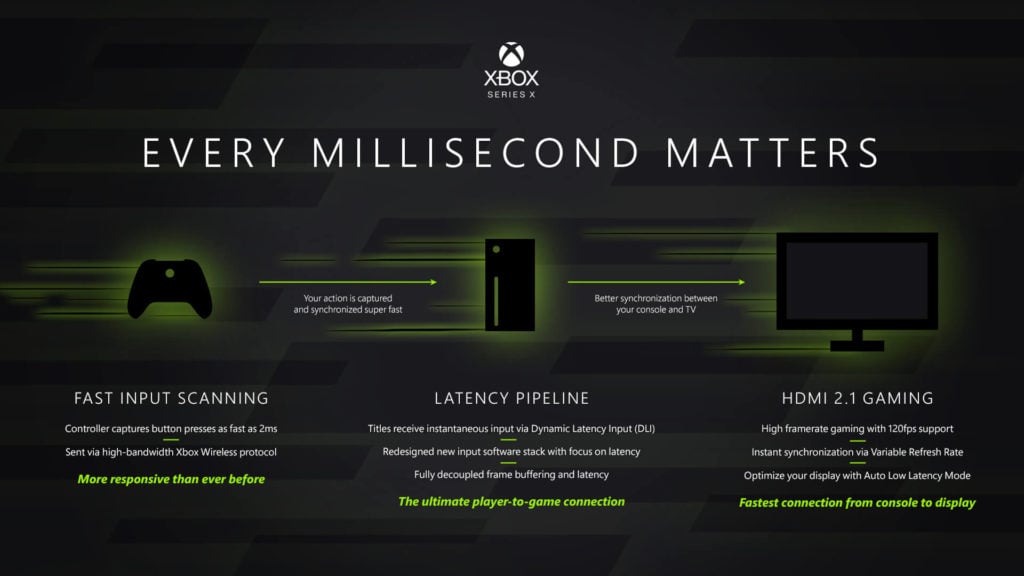 It offers much faster loading times with the power it gets from its size. Thanks to its magnificent graphics and improved performance, it promises an experience that you have never felt before in any game console. Moreover, you don’t have to wait for games that will be produced only for Xbox Series X via Xbox Game Pass.

The Xbox Series X is Microsoft’s golden boy, its protege. Quite a masterpiece. Yes, we know we’re exaggerating and it doesn’t sound very convincing, but believe me, there is no joke here. This beast features AMD’s new Navi graphics architecture and powerful new hardware, including a Zen 2 CPU. It wants to include you in the games as quickly as possible in order to minimize load times or even eliminate them completely if possible.

Smart delivery, on the other hand, allows you to optimize your Xbox Series X with all game options. Namely, even if you buy an Xbox One game, you can play it comfortably on your Xbox Series X. Xbox Series X, which never tolerates delays and waiting, enables the controller to be connected much faster and easier thanks to DLI. It even comes with a technology that reduces latency much more with HDMI 2.1 support.

Let’s get to the technical details. Xbox Series X has eight Zen 2 CPU cores clocked at 3.8GHz. Thus, it allows players to continue multiple games thanks to the Quick Resume feature. Combined with 12 teraflops of GPU power, it offers a great system with hardware-accelerated ray tracing. This brings with it more realistic lighting, reflections, and sound.

Thanks to 60 frames per second and 4K resolution, the game takes the visual flow and quality one step further. Xbox Series X even supports (hold on tight) a full 120 frames per second. Incredible don’t you think?. So for those wondering what this means: It means a seamless, frost-free, and super detailed visual experience that has never been on any console before.

In terms of storage, the Xbox Series X does justice to its size. The console comes with a cutting-edge NVMe SSD for lightning-fast and hassle-free downloads. Moreover. With 1TB of storage. Add in 16GB of RAM, expandable storage/external hard drive option, and a 4K Ultra HD Blu-ray disc drive, and it’s a beast of enormous power.

What does backward compatibility do?

Xbox Series X has a backward compatibility feature. This means that backward-compatible Xbox 360 and existing Xbox One games, including original Xbox titles, will look and play better than ever before. In fact, games on Xbox Game Pass are also covered by this feature. You can play Xbox One and Xbox Game Pass games on Xbox Series X with faster load times with higher FPS and up to 4K image quality. In addition, thanks to the Smart Delivery feature, even if you buy a game on Xbox One, you can get the Xbox Series X version for free. Xbox is making all its consoles and platforms much more optimized and compatible.

The features we mentioned above are only the visible side of the Xbox Series X. We have no doubt that this very young console will offer us more amazing add-ons and features in the future. So, would you consider buying or already have an Xbox Series X? Meet us in the comments below.