Elden Ring Torrent guide – How to summon your horse?

Learn everything about your spectral steed with our Elden Ring Torrent guide. Here’s how to summon, dismiss and heal your horse.

Elden Ring is the new action RPG coming from the developer of Dark Souls. The new game invites players to the mystical world of The Lands Between. The player’s mission is to discover this vast world in search of the Elden Ring. Though they are not alone in this perilous journey.

With the trusty steed Torrent, it is possible to traverse far distances and battle enemies while riding. Here’s your guide on summoning your loyal companion.

How to get Torrent in Elden Ring?

Players assume the role of a Tarnished. A lost warrior who returns to the Lands Between in search of the Grace. As seek the ring in order to become the Elden Lord, you only have one companion at your side. And that is the spectral steed, Torrent. Here’s how to call him to your aid. 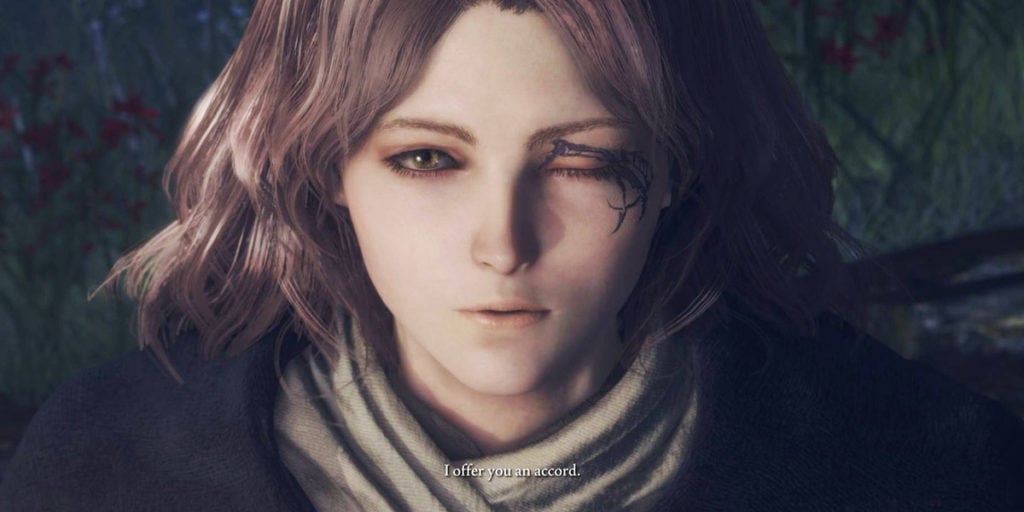 First things first, you will not be able to summon him in the early stages of the game. After 20-25 minutes of the playthrough, you will get to call your loyal steed to your side.

Here are all the steps: 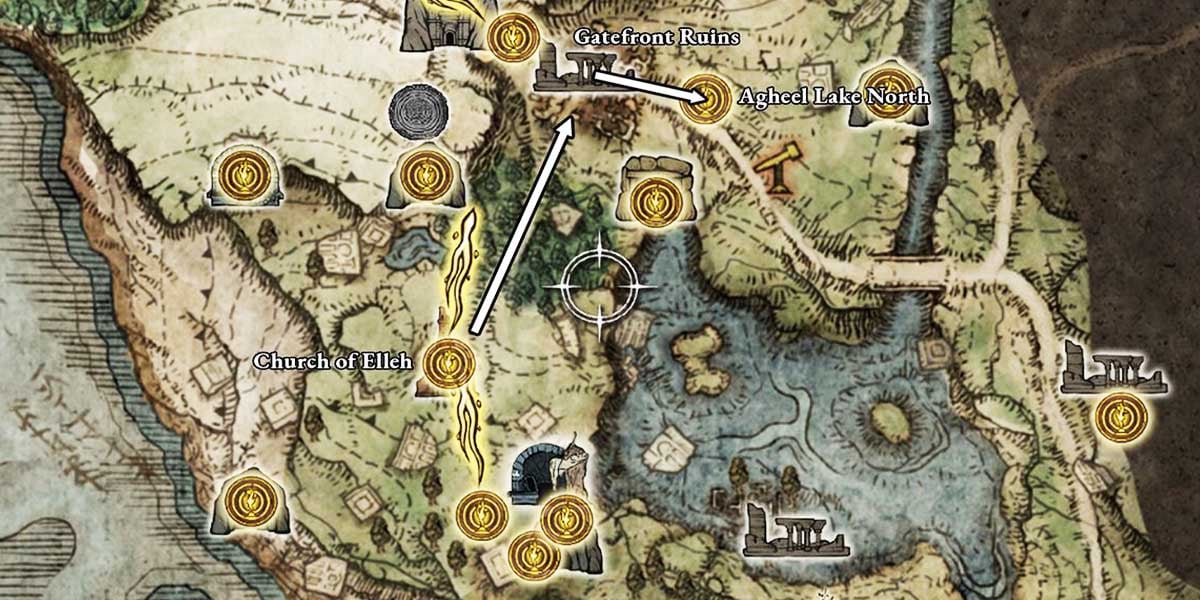 We strongly recommend you to offer the accord to get the steed. With this special horse, it is possible to traverse long distances a lot faster.

Torrent will also help you explore areas that are difficult to reach without a mount. Though, note that it is not possible to summon the steed in caves, dungeons, and castles.

Let’s equip the whistle and ride forth to glory.

Press the same button or L3 to dismiss your horse and continue on foot. Also, note that fighting the enemies with Torrent is usually faster and easier. We suggest calling the steed to your aid instead of confronting the Trolls head-on, for example.

How to heal Torrent?

Like you, the spectral steed also has a health bar. If it receives too much damage during the battle, it will eventually go away and leave you on foot. So make sure that you collect enough food to restore your horse’s HP.

You need to have a Rowa Fruit to heal your horse. You will find no shortage of these fruits as it is one of the common resources. That being said, you also need a Crafting Kit to get Rowa Raisin from Rowa Fruit.

For that, head back to the Church of Elleh, the first Site of Grace where you met the witch Renna. Merchant Kalé sells Crafting Kit for 300 Runes.

We hope our Elden Ring Torrent guide proves useful for you in your dangerous endeavors with Torrent in the Lands Between.