Here’s your ultimate guide on Ashes of War in Elden Ring. What are these special skills and how to use them effectively?

FromSoftware‘s latest action RPG invites players to the Lands Between. As players assume the role of the Tarnished, they are tasked with the quest of finding the Elden Ring. Though, the path of becoming the Elden Lord is filled with dangers and terrors. And there is a lot to learn and discover in this mystical land, like the Ashes of War. What are these special abilities and how to find them? Here’s your guide on the AoW.

Ashes of War are unique abilities that can be used to replace Affinities and Weapon Skills. Players can attribute an Ash of War to their weapons in order to gain various skills and effects during combat. It is not possible to apply more than one Ash of War to a certain weapon. And Bows, Glintstone Staves, Light Bows, or Dragonscale Blade can not be used with these items. 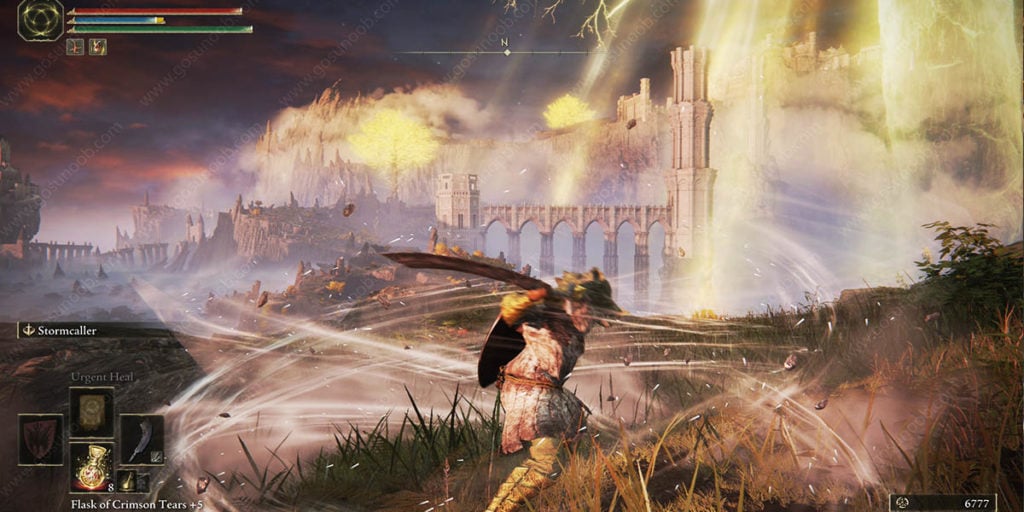 According to the wiki, these special items are echoes of the wars in ancient times. In the Lands Between, players can use these lost fragments of battles to gain the upper hand in combat. Some of them offer special attacks whereas others give a bonus to your damage. In any case, they are quite useful and they make our character look very cool.

How to use the Ashes of War?

These items are scattered around the world and also sold by NPCs. Players can find these by looting corpses or beating bosses as well. It is important to note that the locations of various AoW remain the same, though. If you are going to start another playthrough, keep in mind that the item will be there instead of dropping randomly from a boss. So collecting them can be a lot faster if you remember their location in your future playthroughs.

Here’s how to use them: 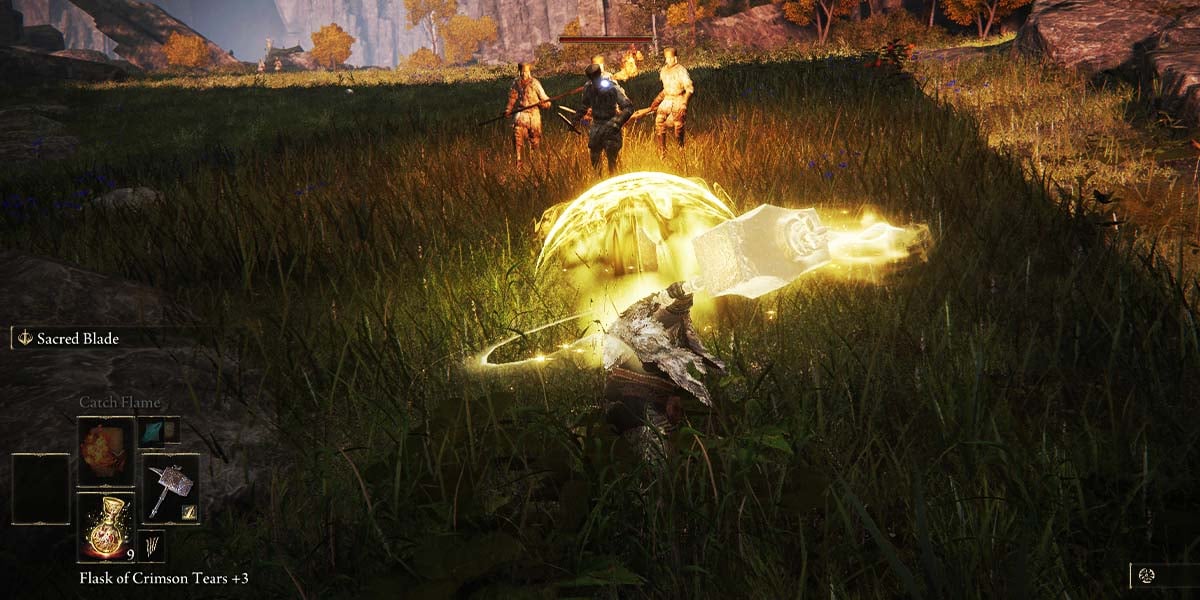 They come in 12 different types and each of them has a different trait. Here are all the types: 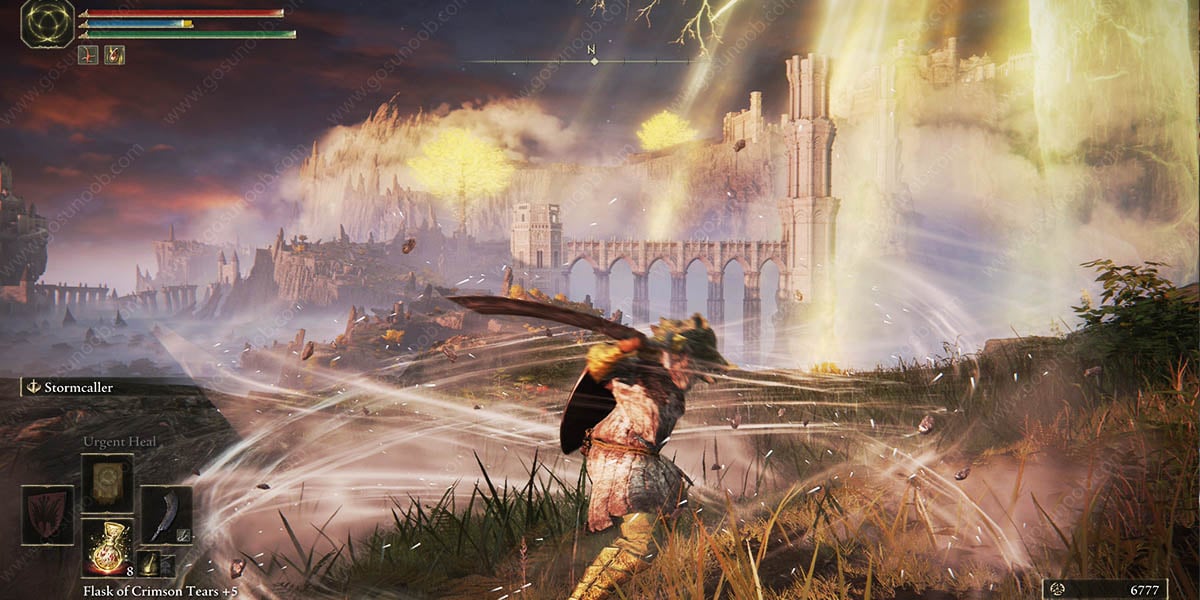 Players need to visit a Site of Grace to equip the Ashes of War. If the menu does not show up in the early game, you need to find a Whetstone Knife to activate the menu. Here’s how to find the knife:

It is also possible to duplicate an Ash of War with a special item. During your adventures, keep an eye for the Lost Ashes of War item. It will allow you to get a copy of the certain AoW from a blacksmith.

We hope our Elden Ring Ashes of War guide is useful for you in your adventures in the Lands Between.