We listed the worst things about Elden Ring. Here’s every sin of FromSoftware‘s magnum opus.

Elden Ring is the ultimate dark fantasy RPG, created by the same company that delivered Bloodborne and Dark Souls. The game takes players to the lands between, a shattered land filled with horrors and mysteries. The game combines the Souls formula with a brilliant design open world and offers an immersive experience. Though it is considered one of the best games ever made, it does not come without problems.

Here are the worst things players hate about Elden Ring.

Listing the best things about Elden Ring is not difficult at all. Clearly, FromSoftware has mastered its way of delivering beautiful worlds through video games. On the other hand, they tend to maintain a couple of features special to them. From unbalanced enemies to scalings that do not make any sense. Here are some of them.

The vague narrative is great but it also leaves you with a ton of questions. 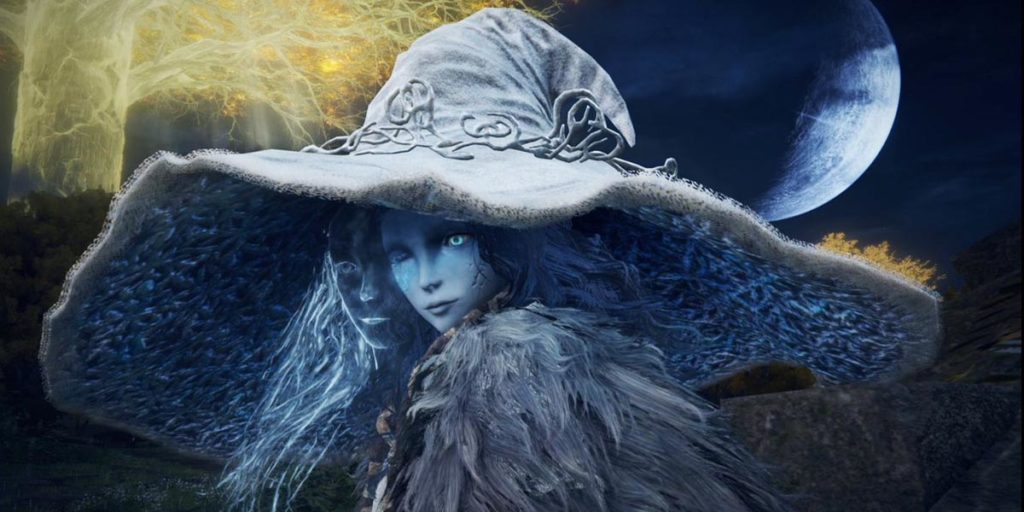 The world was coined by George R.R. Martin, the author of A Song of Ice and Fire. Knowing that he also served in creating the game’s lore, we believe that Elden Ring’s mythos is beautifully woven into the Lands Between.

That being said, the game does so little when it comes to actually tell its story. Even though this vague narrative is a great way of evoking curiosity, players often find themselves with tons of questions. It is safe to say that Elden Ring is not so different than the predecessor games when it comes to storytelling. It is true that its vague narrative keeps the player invested in the world, but answers should not lie in the item’s description. After all, we are all going to wait for VaatiVidya to come up with an hour-long video to tell us what is going on.

A dog can kill you in three bites. 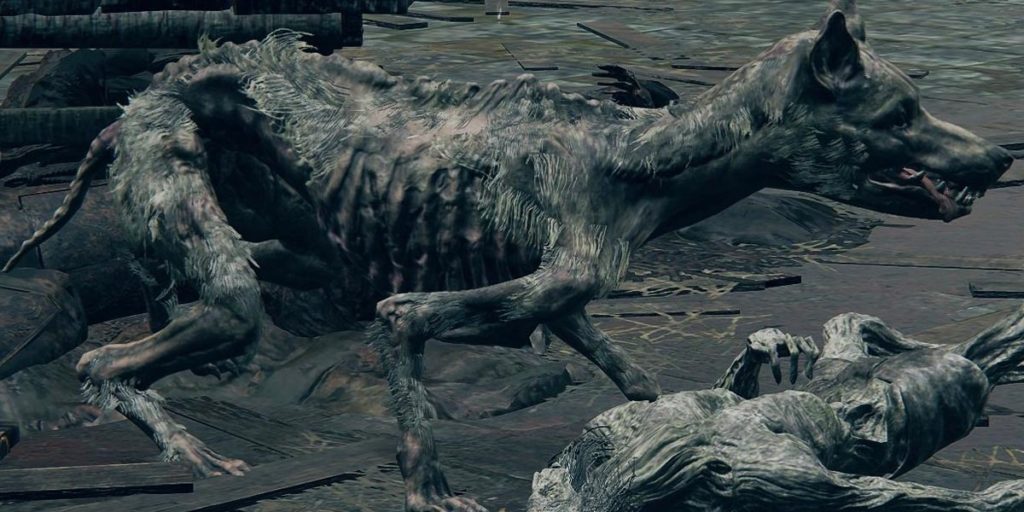 The huge and mesmerizing world of Elden Ring is home to grotesque monsters and huge creatures. You will have to face colossal enemies and magical beasts. But it will always be a dog to take you down. Regardless of your Strength, Vitality, or Dexterity, the bloodhounds of the Lands Between will kill you with three bites. The dogs could be the worst thing about Elden Ring. 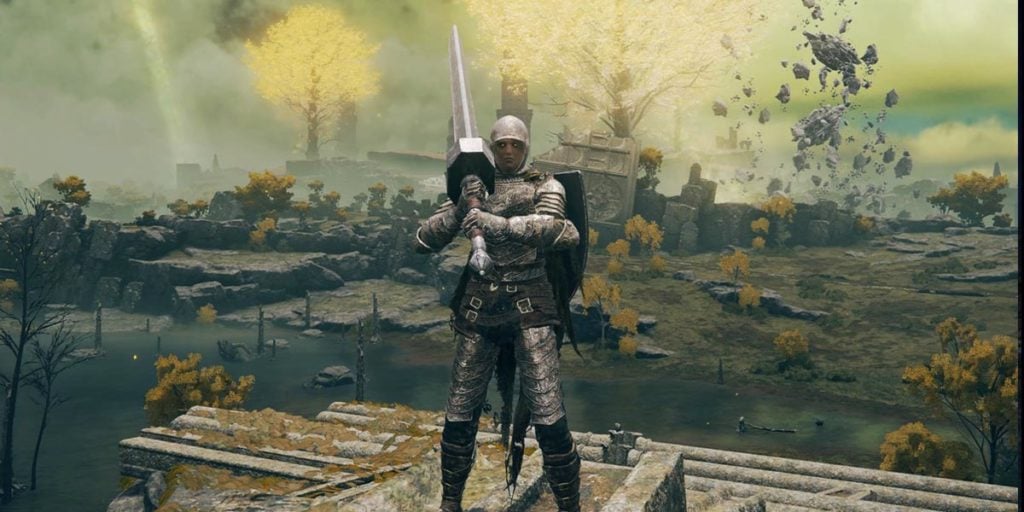 There is nothing better than wielding two-handed colossal weapons. These huge instruments of destruction are amply found in the Lands Between. There are amazing weapons for players who favor Strength. But these weapons also require you to level Dexterity. We just do not understand why these massive weapons need a high level of Dex. It is actually quite difficult to go with a pure Strength build as the game encourages you to use Katanas instead. Going with colossal weapons means that you are taking a huge risk. 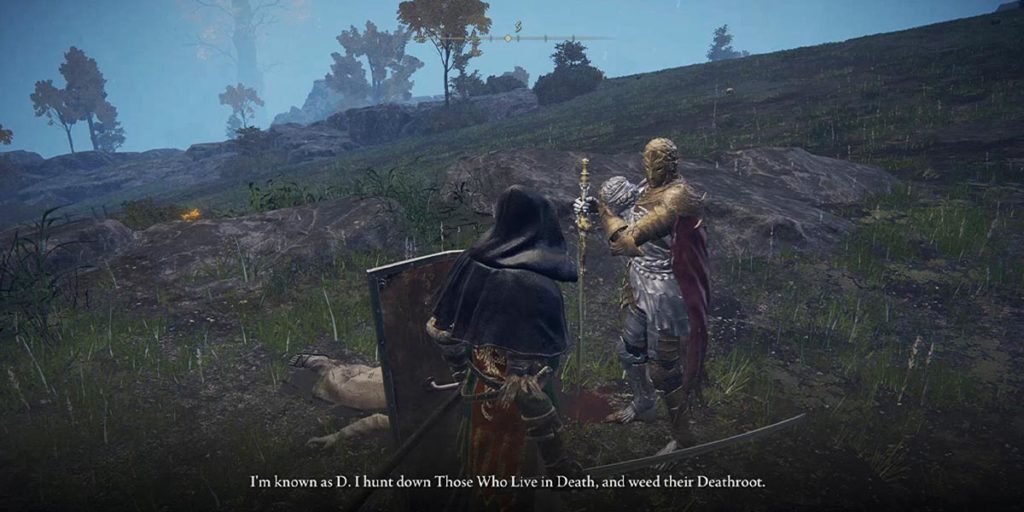 Quest designs in Souls games have always been vague and complicated. It seems like Elden Ring has maintained this tradition. Completing quests or even progressing in them is quite difficult. While this is a unique characteristic of FromSoftware games, we still believe that NPCs could have been a bit more verbal. A tiny mistake in a certain quest can easily disrupt its progression. You need to be very careful to complete a quest. Or you will have to stop playing and search for a guide, which is a constant activity in any FromSoftware game.

Well, here are some of the worst things about Elden Ring. Regardless of its powerful dogs or unbalanced scaling system, playing this masterpiece is a must.

How to get to Liurnia without beating Margit the Fell Omen? Here’s your Elden Ring guide on skipping…
byKerem Dogan Karakoc
No comments