Where Does Lost Ark Take Place?

Where does Lost Ark take place? Here’s everything you need to know about the fantasy land of the popular MMORPG.

With more than a million concurrent players on Steam, Lost Ark has become the new smash-hit MMO in the world of online gaming. Developed by Smilegate RPG, Lost Ark invites players to a massive fantasy land filled with amazing quests, dangerous landmarks, and mysterious dungeons. The game comes with heavy inspirations from Diablo in terms of gameplay and it also offers a flexible class system. With five base classes and lots of more advanced classes, players get to create their unique playstyles.

It seems like Lost Ark is going to be around for some time. As the game’s immensely successful launch, the MMO also became the second most-played game on Steam. That is why console players are curious about the possibility of seeing the game on Xbox. Naturally, a great majority of the players are wondering about the game’s lore and its setting as well. So here’s everything to know about the magical world of the game.

Where does Lost Ark take place?

The free-to-play MMORPG takes place in a magical land called Arkesia. These maps were created by the Supreme Creator Regulus, Arkesia is home to many heroes, mystical locations, and 11 regions. Here are the regions and continents of Arkesia that can be visited by players:

The world of Lost Ark coexists with another world called Petrania. Petrania is the exact opposite of the Regulus’ creation it is home to chaos with all of its terrors and horrifying demons. 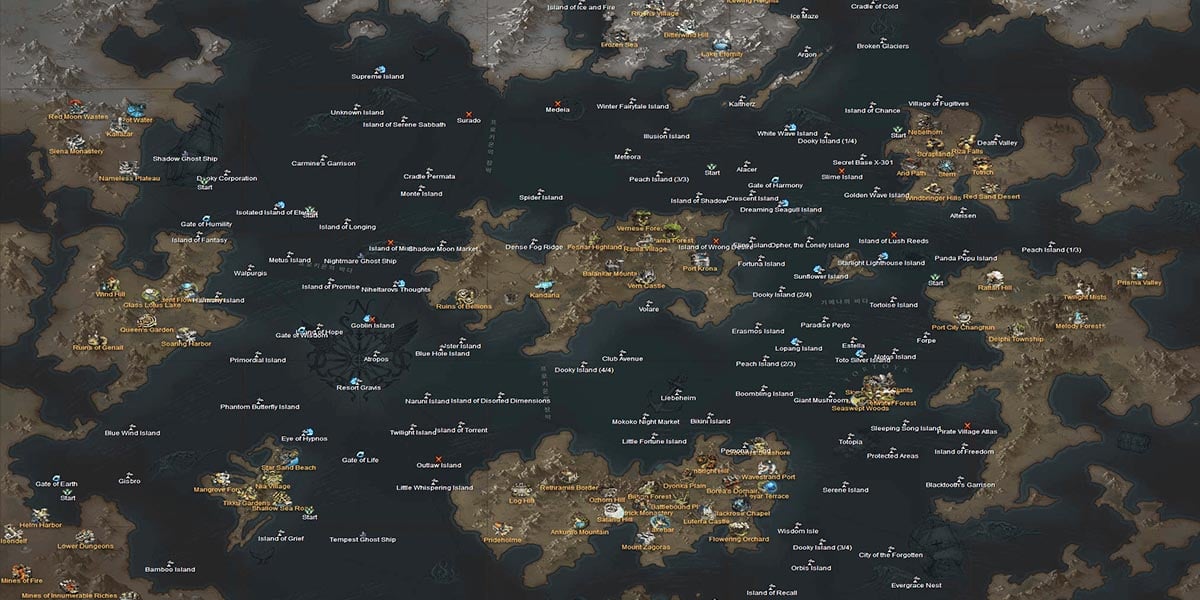 The story of Lost Ark tells about Arkesia and its invasion through the opening of the rifts. The Ark, on the other hand, is a powerful magical item that is forgotten by the people of the land. It is the source of Arkesia’s creation. While it is made creating the world possible, it also emanated powerful waves that drew the attention of Kazeros, Lord of the Abyss.

The Ark was split into 7 pieces, which were then sent to various regions of the land. Though this did not stop Kazeros, as he started sending his legions of demons to find The Ark.

Demons created rifts between worlds that allowed them to invade Arkesia. The only bulwark against Kazeros and his mighty armies are heroes of the land. And their quest is to find The Ark and unite its separate pieces to put an end to invasion once and for all. In the process, they have to discover this magical land filled with dangers and terror. The story of the land is told by its heroes, the players of the game. So you will have lots of new information as you talk to the characters in cities and various locations in the game.

As the great battle comes closer, a new generation of heroes rise and master the art of combat in the search of The Ark.