World of Warcraft on Xbox Game Pass: Is it possible?

Are we ever going to see World of Warcraft on Xbox Game Pass? Is Microsoft going to offer the game to PC Game Pass subscribers?

World of Warcraft is the longest-running MMORPG of all time. Since 2004, the game received eight expansion packs and broke records of concurrent players. With its most recent expansion, Shadowlands, WoW took players beyond the veil and introduced them to the Jailer.

After Microsoft’s acquisition of Activision Blizzard, players are now curious about the possibility of seeing World of Warcraft on Xbox Game Pass. While there have not been any official announcements, we might actually visit Kalimdor thanks to Game Pass. Is the game coming to Xbox Game Pass?

When will out World of Warcraft for Xbox Game Pass?

We might actually get to play the MMORPG with an Xbox Game Pass subscription. While it would be great to see WoW on Game Pass, there are a few key points to know.

While it is normal for the game to gradually lose its players after an expansion pack, the situation with WoW is a bit different. There are many reasons behind the deteriorating popularity of the title. Most players can not come to terms with new characters, the recent events in the game’s lore, and the overall scenario decisions.

The ongoing crisis in Activision Blizzard also caused a negative backlash among the players. Most WOW veterans stopped playing after the scandalous events that took place within the company. 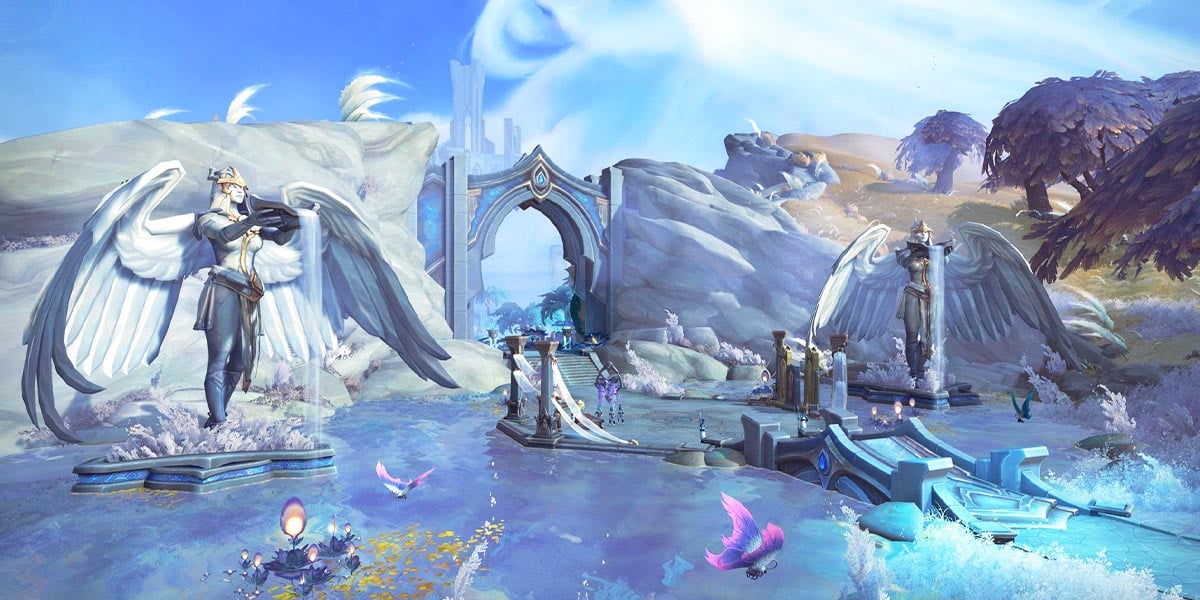 This is the ultimate dream of every player, from veterans to people who never got on the WOW train. Simply jumping into Kalimdor with a Game Pass subscription sounds amazing, though not very realistic. If Microsoft does add the game to its gamer-friendly platform, the expansions would not come with the base game, though.

A month of game time can be offered to Game Pass subscribers.

This one is also one of the most discussed possibilities. Think of it like this. The first month of your World of Warcraft game time is completely free. Without any level caps or restrictions, you are free to create your character and join the action. Like other games in the service, you have the whole month to play the acclaimed MMORPG. But you will have to pay for a WOW subscription when the month’s over.

The “first-month free” possibility actually sounds quite realistic if you ask us.

Microsoft can continue with the current system instead of adding the game to Xbox Game Pass. 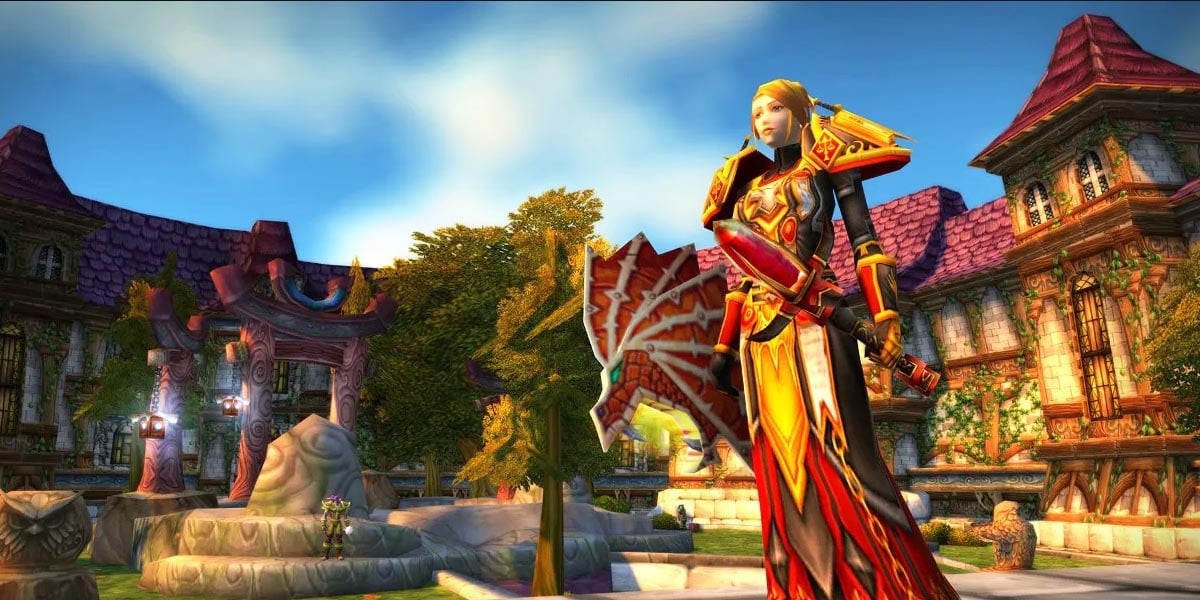 Yet again, even in its current state, WOW still generates a great amount of profit for Blizzard. This is why believe that Microsoft is going to decide on another method instead of simply adding the game to the library. The idea that playing the MMORPG titan with an Xbox Game Pass subscription sounds perfect. But it would be a huge loss on Microsoft’s side. That’s why this is the strongest possibility.

While Shadowlands had its great features, it could not stop the decreasing number of players. We all know that WOW has been bleeding for some time. As more players transfer to Lost Ark, New World, and Final Fantasy XIV, the current situation of the acclaimed MMORPG is not very promising. In any case, we believe that the future of World of Warcraft seems a lot brighter than it used to be, though.

Microsoft has announced Xbox Games With Gold titles for July 2022! Xbox gamers will have access to and…
byNurdan Ünlü
7 shares
7
0
0
No comments