The multi-billion-dollar franchise Call of Duty will not be an Xbox exclusive, says Phil Spencer. Here’s the future of the hit FPS series.

The head of Microsoft Gaming commented on the future of the Call of Duty series. As one of the highest-grossing video games series in the world, the franchise has been available on almost every platform. The series belongs to Activision Blizzard which will be consumed by Microsoft in the future. After the $68.7 billion dollar transaction is completed, the giant company will own the rights of Call of Duty alongside many other successful IPs.

This, of course, is a massive deal that will grant the rights of the best-selling video game series of Activision Blizzard to Microsoft. This means that the tech giant can actually make the series exclusive to Xbox consoles. Fans of the franchise and Sony PlayStation users are curious about the future of these games.

Will Call of Duty Be an Xbox Exclusive?

Phil Spencer, head of Microsoft Gaming confirmed that they will honor the agreements of Sony and Activision Blizzard. Spencer also added that they intend to keep Call of Duty on PlayStation. So it is safe to say that a massive video game series like CoD will not disappear from other platforms. 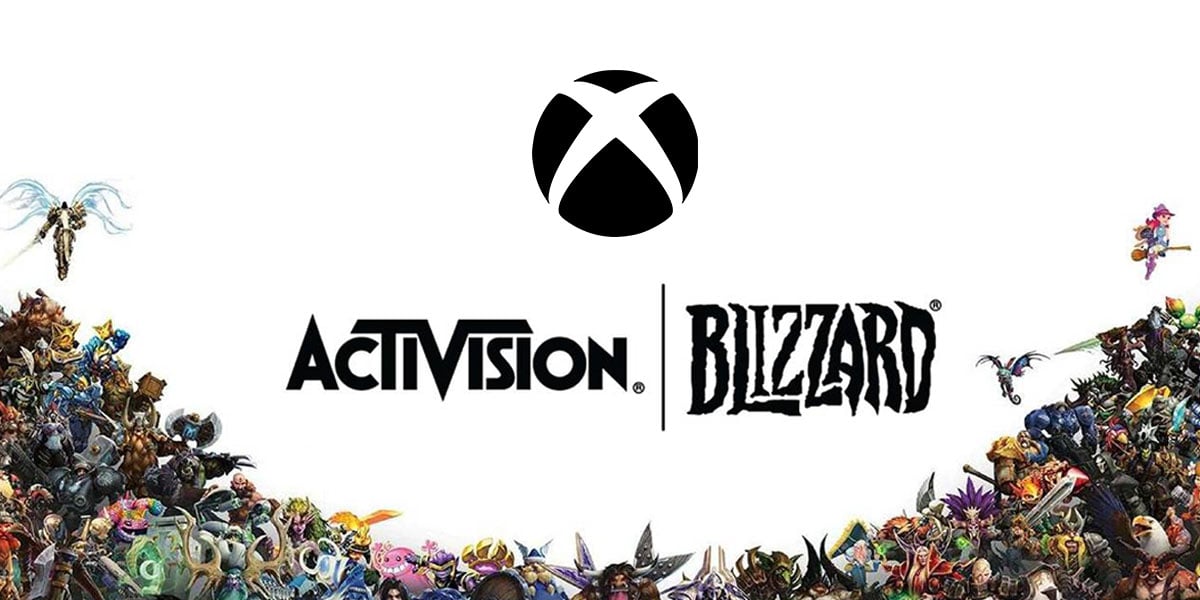 On the other hand, the acquisition might be thrown into risk if Microsoft goes on and decides to make the series available only on Xbox. Antitrust regulators would not let the transaction go through if Microsoft takes action in the direction of exclusivity. But as mentioned earlier, it seems unlikely for Microsoft to remove all of Call of Duty games from Sony at this point.

“We value our relationship with Sony.”

Xbox boss also tweeted about the future of the games after the seismic deal.

“I had good calls this week with Sony’s leaders and I confirmed that we intend to honor the current agreements. We intend to keep Call of Duty on PlayStation after acquiring Activision Blizzard. Sony is a crucial part of our industry and we value our relationship.”

A Sony spokesperson stated their expectations during an interview with The Wall Street Journal.

“Our expectation is that Microsoft will abide by the agreements and ensure that Activision titles will stay multiplatform.”

Back in 2021, Microsoft honored the agreement between Sony and Bethesda by allowing Deathloop to be released on PlayStation. Phil Spencer also said that they will continue to have multiplatform games back then. But we know that Starfield, The Elder Scrolls VI, and other upcoming titles will be exclusive to Xbox and PC.

What about other games?

For now, we do not have any info regarding the new titles and their availability on other platforms. But gamers are also curious about World of Warcraft and its subscription system. Some guess that the people who have Xbox Game Pass subscriptions might be able to play Blizzard’s long-running MMORPG as well.

There is also the possibility of seeing WoW on Xbox. But it is too early to make assumptions about the subject as the transaction is not yet complete. And it seems like this massive deal will naturally take a lot of time.