In Halo game also includes iconic vehicles. Combat Evolved was one of the first shooters to introduce vehicles to the arena and it was also the game that introduced them to the public. Even the case that Halo Infinite is your first experience with the series I’d wager that you’d recognize the Warthog whenever you encountered one. For those who are new to the game or trying to get up to speed, here’s a quick overview of the various vehicles featured that are featured in Halo Infinite.

Chopper, which has one big wheel, drifts slightly off the ground. Equipped with two autocannons, Chopper can inflict great damage to enemies, it hits but has low durability. It is recommended to switch to another vehicle after taking some damage. 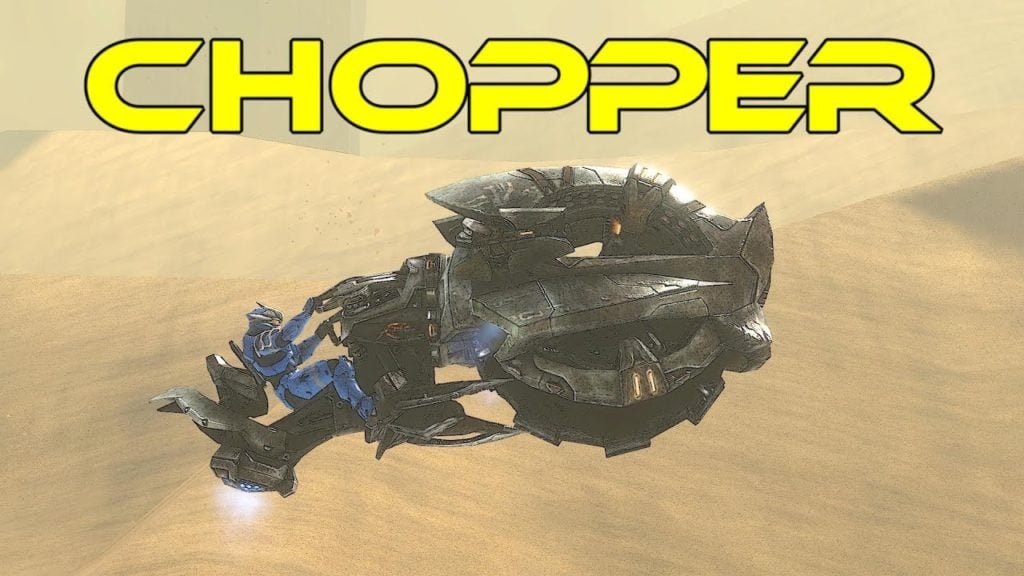 One of the heaviest vehicles, the Wraith is a powerful tank that will allow you to navigate the map slowly and surely. It is designed for use in large team battles. Despite its weight, its agility and ease of driving are good.

The Scorpion can be described as a light tank, but it is still very heavy compared to other vehicles. It has a machine gun behind it and can inflict massive damage. It can carry 6 people. 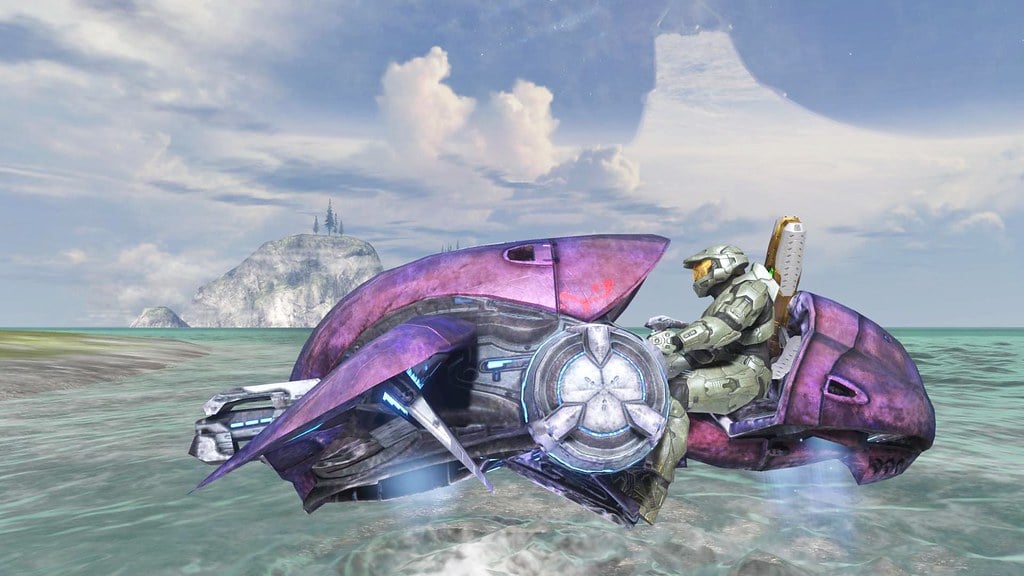 You can inflict high damage to your opponents with Ghost, which has twin plasma balls. It is a vehicle that focuses entirely on attack and has a speed boost feature. There is only one passenger quota. The most widely used model is the T-32. 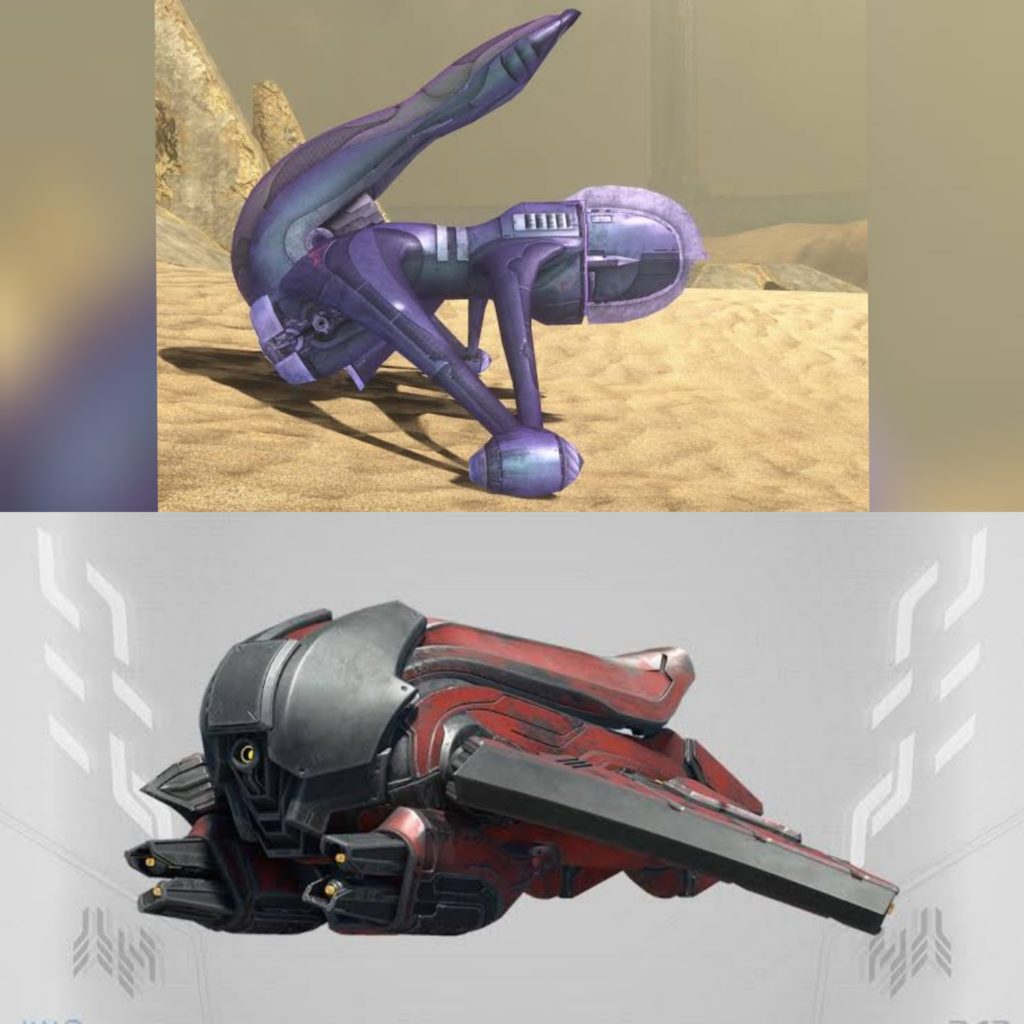 While the Banshee is a light vehicle, it is a durable vehicle with armor. Thanks to its speed and agility, you can get around very quickly and safely. It has twin plasma balls and plasma bomb as weapons. 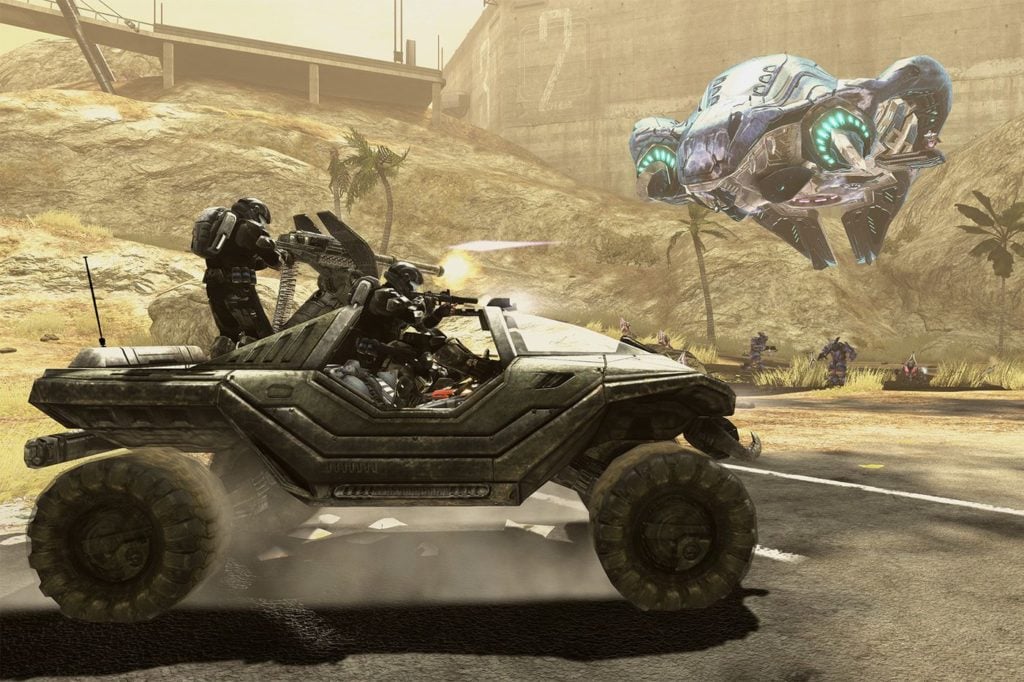 Warthog, which has been featured in many previous Halo games and Fortnite emotes, is now a vehicle we’re all used to. It has a chain gun that can deal high damage to opponents in battles. It is one of the most frequently used and encountered tools. The Warthog is an all-wheel-drive all-terrain vehicle that can overcome obstacles without difficulty. But it is a bulky and difficult vehicle to drive. 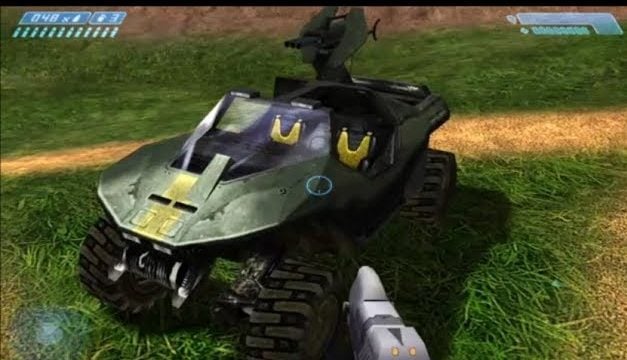 A variation of the classic Warthog, the Rocket Warthog has a rocket pod, unlike the Warthog. It is a useful vehicle for other vehicles. Designed to quickly and efficiently defeat light armored vehicles. 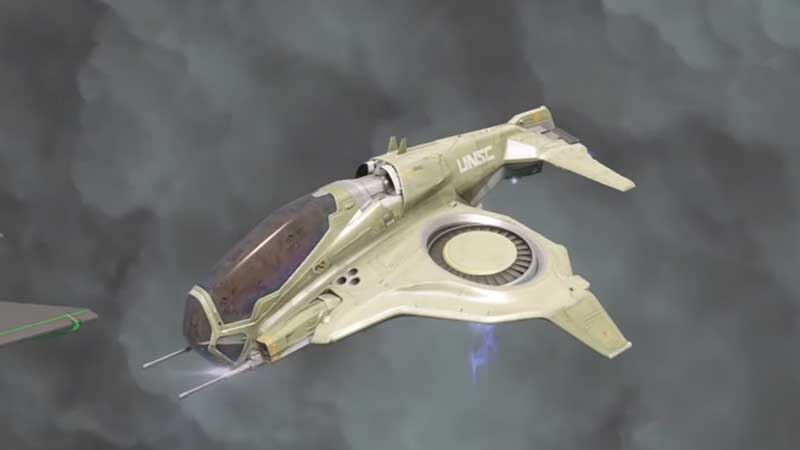 Wasp with a single capacity has an energy shield. It also has a heavy machine gun and twin 50mm missile launchers. It is designed for exploratory use. 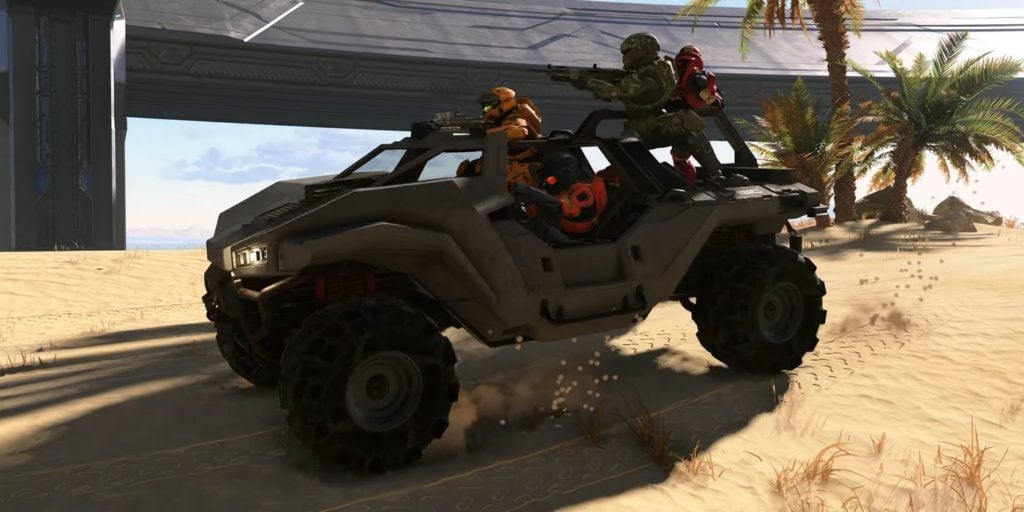 We can say that Razorback, which is similar to the Warthog variant, is a Warthog with increased carrying capacity and armor. The Razorback has a storage space in its bag. You can use this bag for powerful weapons, flags, and objectives. 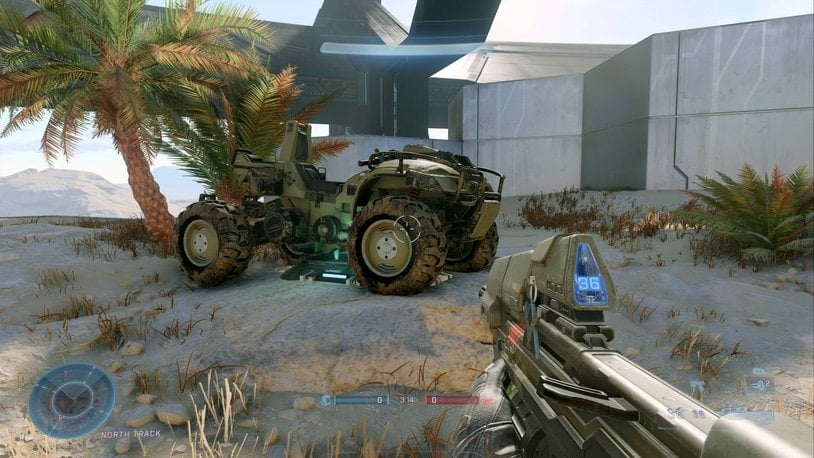 Both are lightweight vehicles and are designed for use on large maps. They have four wheels that can go on the field without any obstacles. They can reach speeds of 95 kilometers (59 mph). The disadvantages are that they are perishable and vulnerable. The Mongoose, unlike the oversized Warthog, is an elusive target for all weapons.