Cyberpunk 2077: Best Weapons and How to Find Them

Here are the best Cyberpunk 2077 weapons and their locations. We ranked the best guns and provided guides on how to find them.

After more than a year, CDPR’s latest action-adventure game continues to receive new updates every month. The cyberpunk-shooter now offers various new weapons thanks to the recent patches. Alongside these instruments of destruction, there are also new muzzles and modules scattered around Night City.

From shotguns to sniper rifles, SMGs to pistols, here are the best weapons in Cyberpunk 2077 as of patch 1.52. 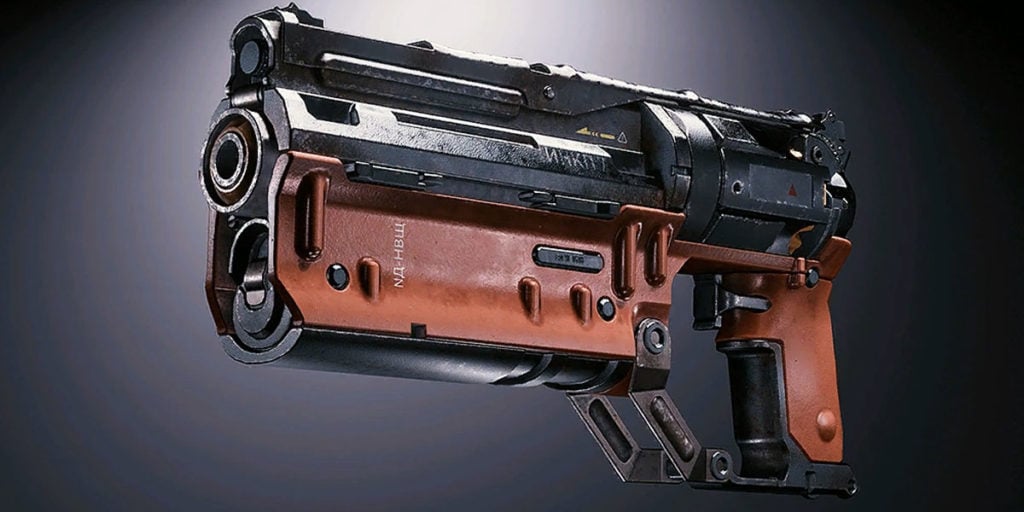 Comrade’s Hammer is an Iconic Tech Weapon that offers amazing damage. This epic hand-cannon also works great with Handgun Perk: Grand Finale. It also comes with two upgrade slots, making it a great option in your arsenal. If you are into one-shotting your enemies, Comrade’s Hammer is the best weapon in Cyberpunk 2077.

Where to find Comrade’s Hammer?

You can find this hand cannon in Arroyo, Santo Domingo. Try to complete the criminal activities in the region until you kill the leader NPCs. One of them is sure to drop the Crafting Spec: Comrade’s Hammer. After that point, it is time to get to work and add this solid piece to your inventory. 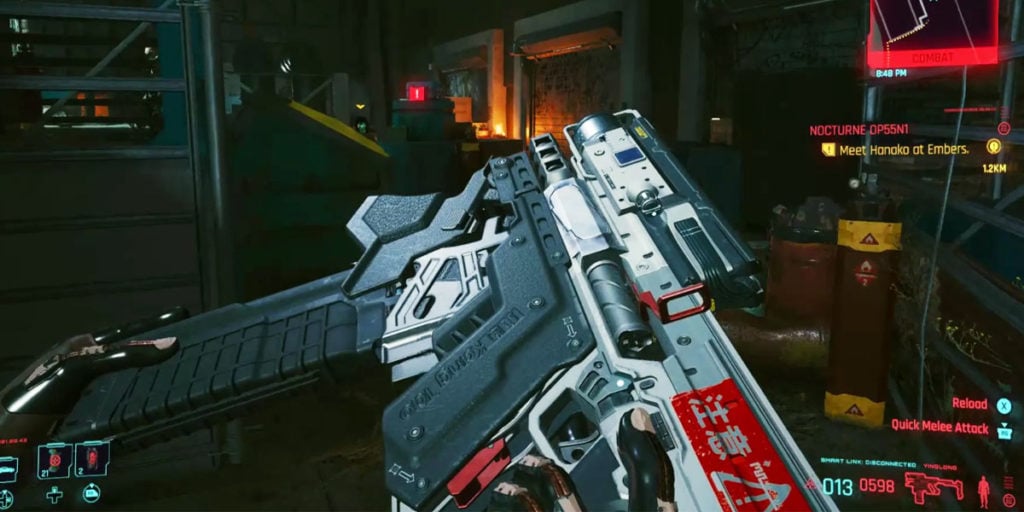 Even though Yinglong is a Smart Weapon, it does not give any compromises from its damage performance. Yinglong comes with a great DPS stat alongside its guided projectiles that are especially effective on robotic enemies.

Where to find Yinglong? 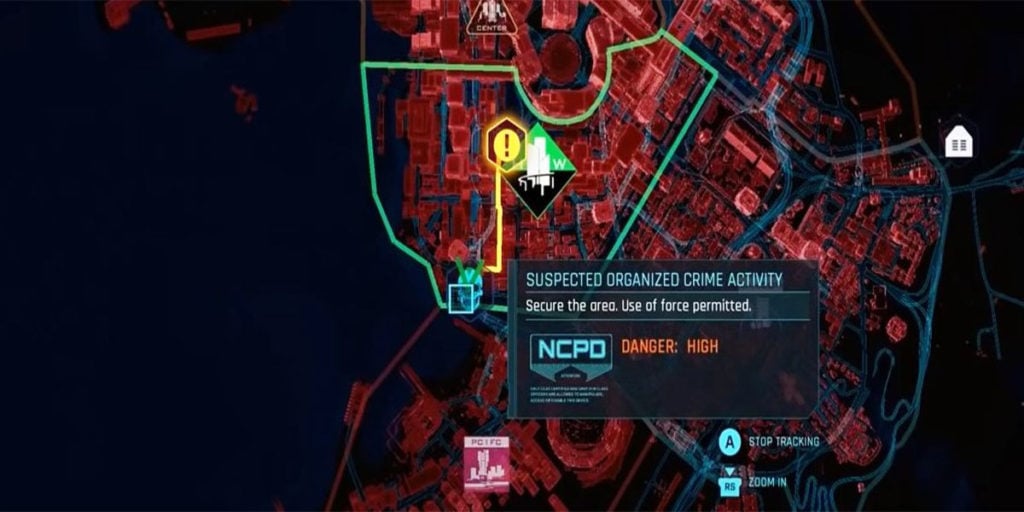 The iconic weapon is also quite easy to obtain as you can find it by completing various criminal activities in the southern part of Wellsprings. 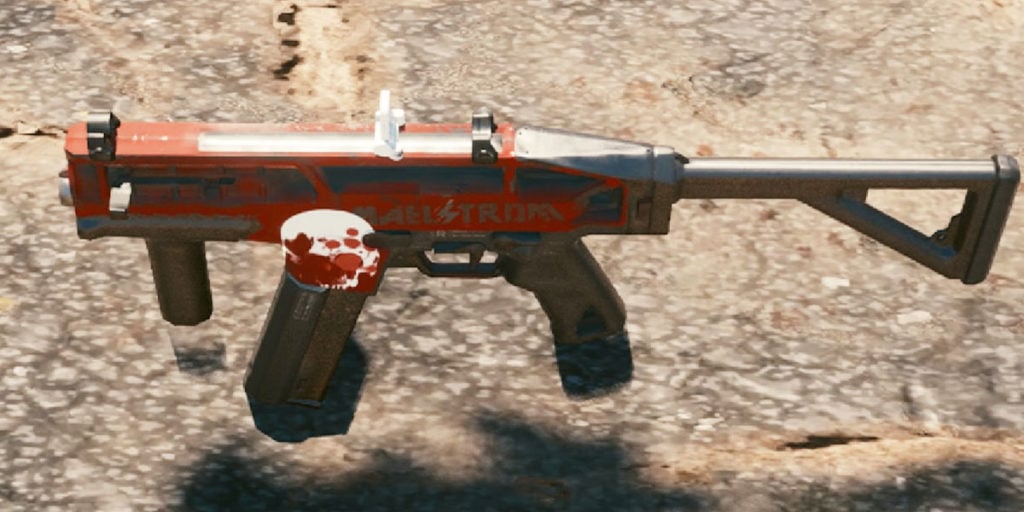 This small yet powerful SMG bears the name of a mighty wolf in Norse mythology.  Fenrir is a solid alternative, especially in the early game. While it is actually M221 Saratoga, Fenrir offers bullets that ricochet from surfaces and deals thermal damage.

Where to find Fenrir? 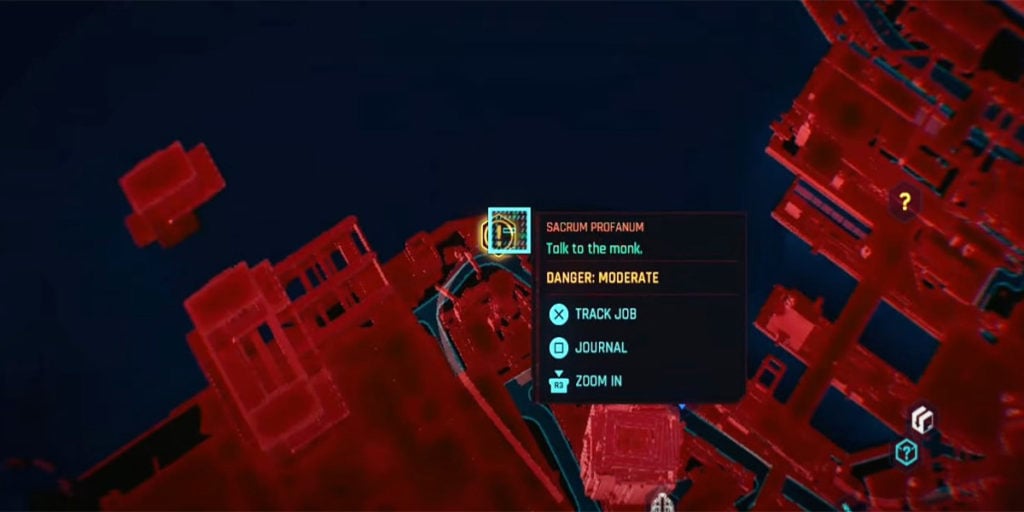 The iconic weapon is located in the northwestern part of Watson. You will find a monk near the docks. Talking to him will eventually lead to adding Fenrir to your inventory. 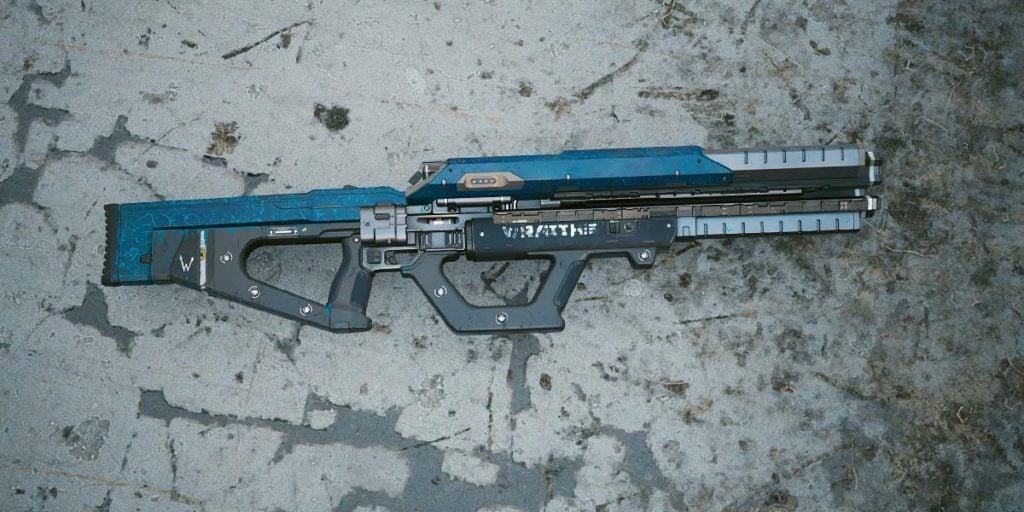 Widow Maker is one of the best sniper rifles in Cyberpunk 2077. It is also relatively difficult to obtain when compared to the others. If you want to add this powerful Iconic Tech Weapon to your arsenal, you will have to complete certain quests.

While it is based on M-179E Achilles, Widow Maker comes with a special feature. It can be charged for a much more powerful shot, making it the ultimate combination of shotgun and sniper rifle.

Where to find Widow Maker?

You can get the weapon by looting Nash, a character you will meet during Panam’s questline. If you missed that part, you can also get it after the Basilisk mission. You can find its crafting blueprint on the roof of Afterlife as well. But you need the Artisan Edgerunner perk unlocked to be able to craft it.

This list is not complete if Skippy is not in it. This talking pistol is waiting for you in an alley located in College St. This epic gun pairs great with the Smart Link perk and scales alongside player stats.

It also deals with Shock damage and offers fast projectiles that will demolish your enemy.

Where to find Skippy?

Make sure you tend to every side job in the College St. Area. One of the question marks rewards you with this great weapon.

Here’s a great loadout for all your dangerous endeavors in Night City. These are some of the best weapons and their locations in the game.