Cyberpunk 2077 1.5 patch update finally dropped after months of waiting. Is this the right time to return to the game?

It has been more than a year since one of the most anticipated games of the last decade made its launch. After horrendous reviews and the terrible reception it received, Cyberpunk 2077 still remains to be a hollow game that offers a somewhat rewarding experience. We made a post about the game’s current performance on Xbox One a month ago. What we recommended in that post was to wait for patch 1.5. And after the patch notes, you will see that the game definitely does not deserve another chance. Especially if you are still in the last generation. Here’s why you should leave CDPR’s disaster once and for all.

After announcing that the game would not receive any more updates until 2022, we thought that CD Projekt Red was onto something really big. Alas, we remain disappointed again as the new patch feels quite shallow with a boost on shadows. 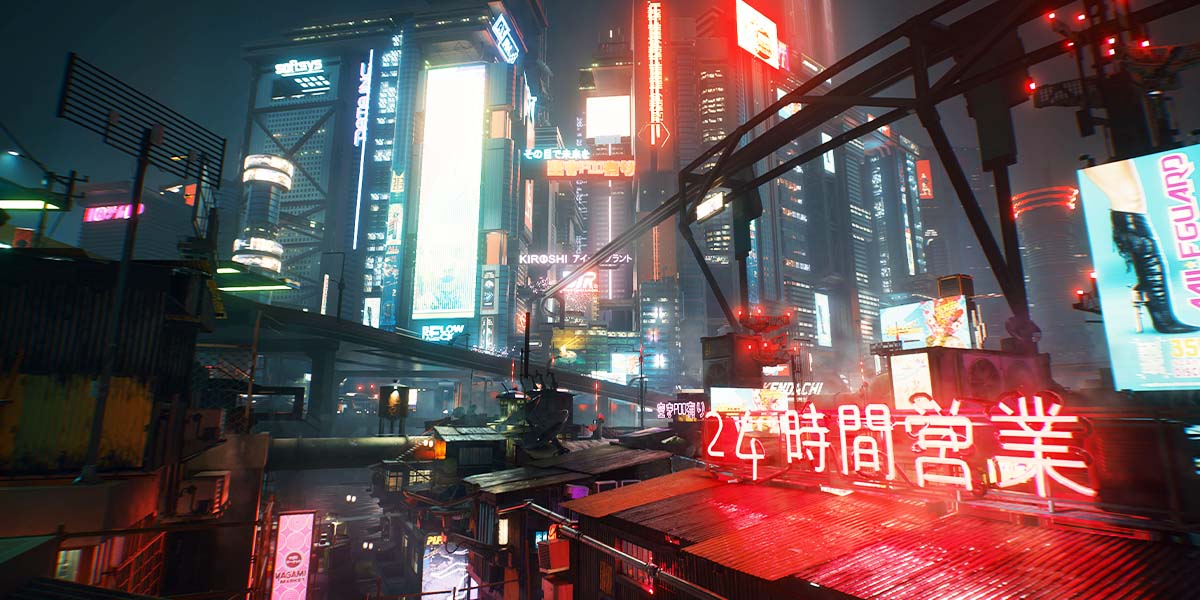 Cyberpunk 2077 1.5 patch brings four new apartments to the game. Players are now able to buy these properties to gain new buffs. Taking a shower or sleeping in your house will provide a temporary boost during gameplay. Here are the four new available apartments:

Alongside these new apartments, there are also two new weapons and weapon attachments.

1.5 patch also adds ray-traced local light shadows. While the game’s visual quality is improved, note that this has an impact on performance. A simple comparison video shows that this trade-off cost 10 frames-per-second. We should also add that it is not possible to turn this option off.

So you have to accept and praise the CDPR for bringing a lot better shadow quality to the game, which works horribly on every platform already. 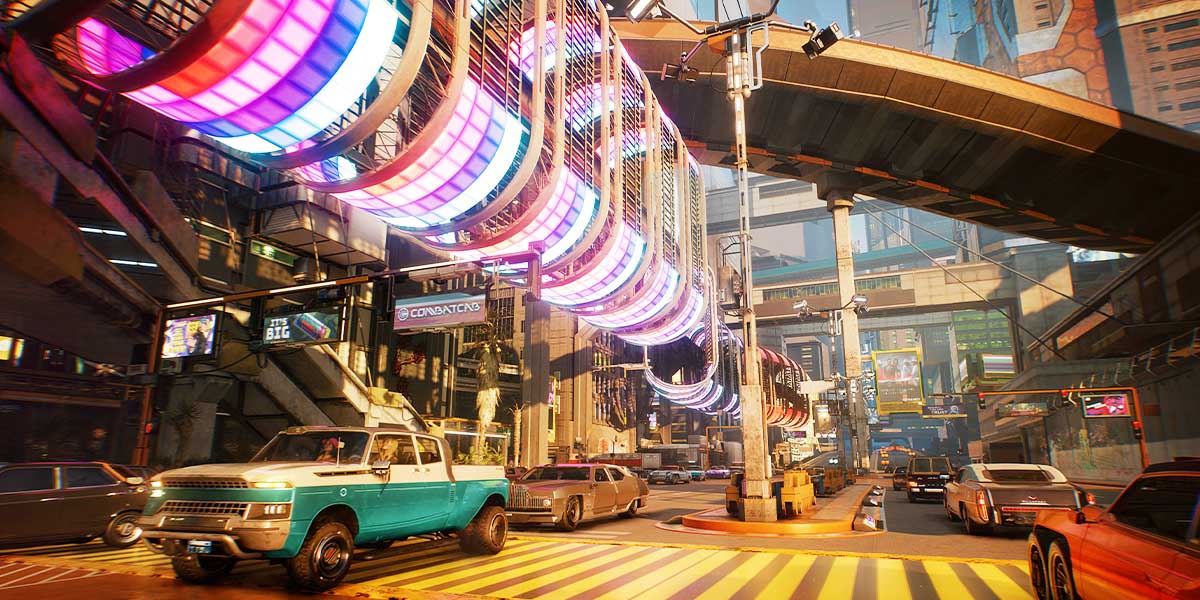 Cyberpunk 2077 promised a new generation of open-world gaming. Yet what we received was brainless NPCs who do not react to your actions in any realistic way. The new patch does focus on that and improves combat AI and brings better evading movements for NPCs.

NPC Updates Will Not Work on Xbox One

With the new patch, NPCs can now initiate combat with the player when they are aggravated. Aiming or starting aggression near NPCs will cause them to attack you. What’s interesting about this “innovative feature” is that it does not work on Xbox One or PlayStation 4.s

Basically, CDPR says that a basic NPC reaction is not available for those who own the game on last-gen. It is important to note that these reactions do not require the advanced technologies of next-gen consoles. Even in the oldest titles, aiming at an NPC in open-world either results in combat or fleeing.

Yet “due to some technical issues” CD Projekt Red was unable to bring these reactions to the Xbox One port of the game. Let’s also note that the game was announced back in 2012 and it was being developed for the last generation of gaming consoles. But here we are, you will not get any types of realistic reactions from Cyberpunk 2077 NPCs if you still own an Xbox One.

At this point, we feel that there is nothing to do for CDPR’s action-adventure game. It definitely does not deserve a chance no matter how many new apartments they add. Let’s also remember how the character sleeps on the bed in the earlier builds of the game. It took months for them to add a decent sleeping animation to the game.

Cyberpunk 2077 1.5 patch is not the patch that deserved all that waiting. Like the base game itself, it does not deserve your time.