Cyberpunk 2077 Xbox One Performance: Everything to Know

How is Cyberpunk 2077 Xbox One performance? Is it worth getting CDPR’s troubled action-shooter for your Xbox console?

It has been two years since the release of Cyberpunk 2077. As one of the most anticipated games of the last decade, the title aimed to invite players to a dark dystopia and offer the next generation of open-world gaming. Well, the game, unfortunately, failed that miserably as it needed a ton of polishing as it was full of bugs and glitches. Cyberpunk 2077 also failed short of meeting expectations in terms of stability and performance. The game ran so badly on Xbox One and PlayStation 4 that it was removed from sale until it received new patches.

Hopefully, we are all past that now as the title is now on version 1.3. It does need a lot of work, for sure, but it definitely got better in terms of performance. This piqued the interest of many patient gamers as they are now curious about the Cyberpunk 2077 Xbox One performance. Is it the right time to jump into the glitchy yet glamorous Night City?

The troubled action game received its last update back in August 2021. With patch 1.3, Cyberpunk 2077 got a small increase of FPS and became a bit more stable. While the game still has its flaws, we can say that it works a lot better than it used to be. The new patch also introduced quality of live improvements and various other crash fixes.

That being said, what allowed the FPS increase was the reduced number of NPCs. By reducing the number of pedestrians and vehicles in the environment, they managed to increase the game’s performance. While the developers did improve stability, this resulted in giving compromises from the immersion. The ‘bustling’ Night City feels lone and strange now, to be honest.

Is it worth getting Cyberpunk 2077 on Xbox One? 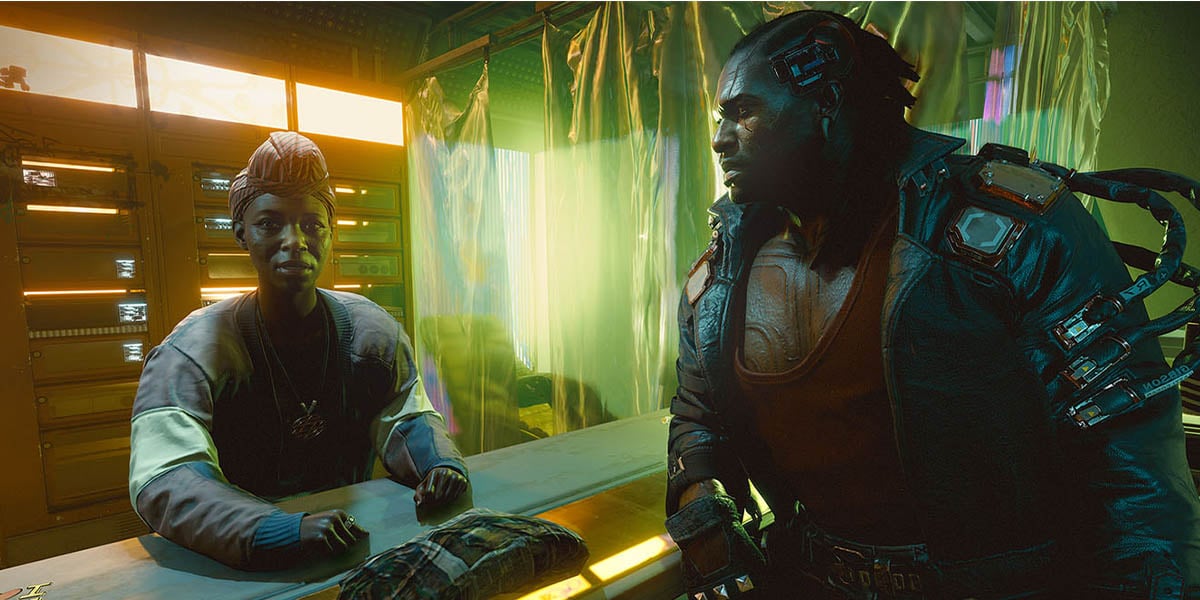 There are two answers to this question. Yes, if you are looking for a somewhat rewarding experience with action RPG elements. No, if you want a solid RPG experience with zero performance issues. The game is polished enough to deserve a chance, but it still feels like an incomplete project that needs a lot of work.

Performance-wise, it is totally playable on Xbox One X with 30 FPS stable. But if you own Xbox One or One S, you might still have FPS drops during your gameplay. We recommend that you wait a little bit more until CD Projekt Red drops the next update. They announced that the game will not be getting any updates in 2021. As of January 2022, we are quite close for the next patch to drop. We will see how much the next version will improve Cyberpunk 2077. If it manages to offer a smooth experience, you might want to give it another chance. You can also have a look at this video to see the game’s current performance on Xbox consoles.

With the current patch, we can say Cyberpunk 2077 Xbox One performance might not make you happy. If you own a Xbox Series X|S, you can try giving the action-shooter a chance and roam around Night City, though. So that you can save yourself from Keanu Reeves and blow up megacorporations.

Is Brutal Legend 2 on the way? Are we ever going to see a sequel to Double Fine‘s…
byKerem Dogan Karakoc
1 share
1
0
0
No comments
%d bloggers like this: