5 Most Hyped Games That Were Disappointing

Here are the most hyped games that were disappointing at launch. These titles turned out to be very underwhelming after years of waiting. While some of the studios managed to save their games, the launches of these games will not be forgotten.

The world of gaming is full of overhyped projects that could not live up to expectations. It is true that gamers can jump on the hype train pretty easily. But companies tend to feed the hype by going overkill in PR campaigns. Another reason for these massive failures is the investors forcing the studios and publishers. This results in releasing games before the devs complete the development process. While the hype train is fun and exciting, the most hyped games are usually -and unsurprisingly- remembered as disappointments.

The Most Hyped and Disappointing Games

The most recent example was CD Projekt Red’s Cyberpunk 2077. But we also have Ghostwire: Tokyo in recent memory. Looking back, only a handful of games managed to live up to their hype.  That’s why we compiled a list of the most disappointing games in recent years. Let’s dive in and remember them.

The most recent title on the list is Tango Gameworks’ latest action-adventure. The game invites players to Tokyo, invaded by extraordinary powers and eerie creatures from the country’s mythology. It was one of the most anticipated games of the next generation. 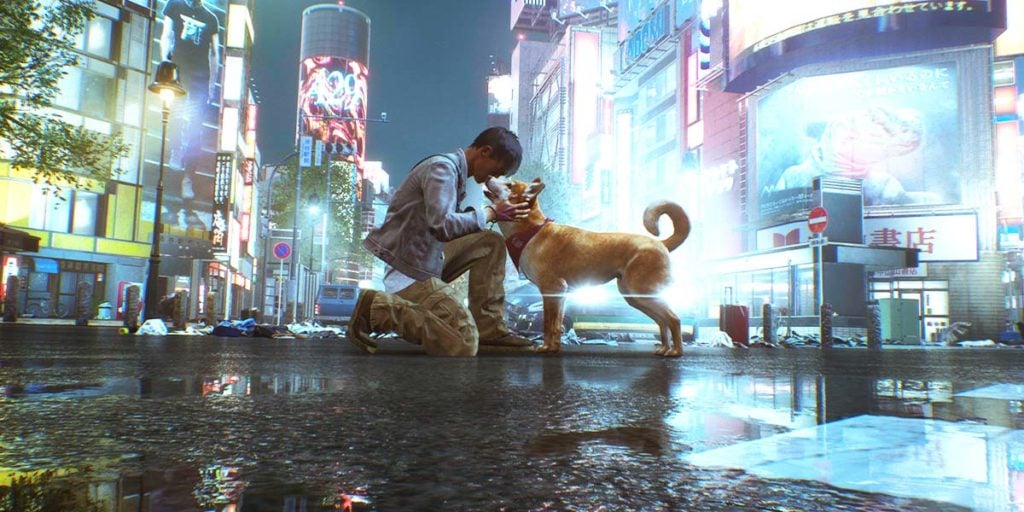 Though it turned out to be a simple action game devoid of an interesting story, failing to offer a rewarding experience.

The hype for a remastered version of the Grand Theft Auto games has been there for a long time. This is why the announcement launched a massive hype train. Though there were also players who were cautious after watching the trailer. 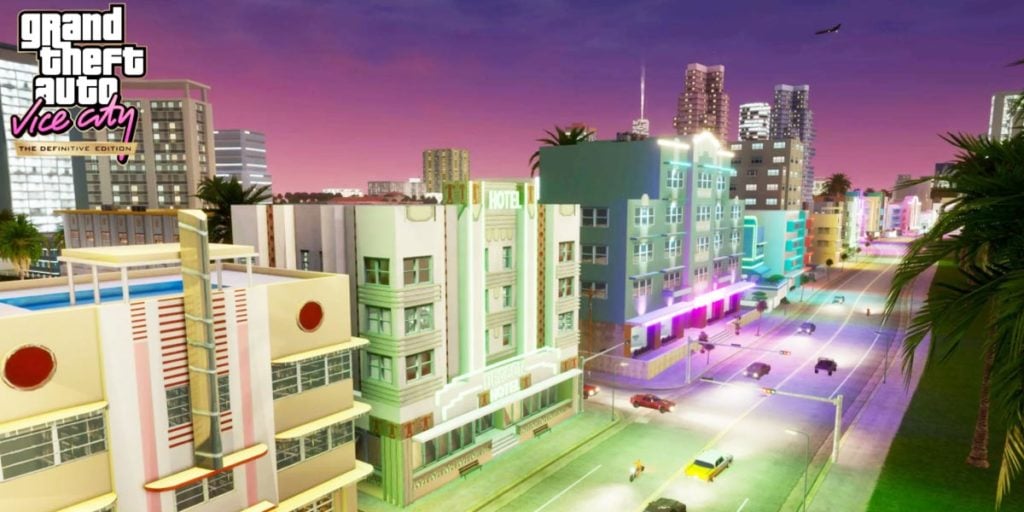 While we waited for a proper remaster, GTA: Remastered Trilogy turned out to be a trilogy of massive disappointments. Countless glitches, performance issues, and lackluster remaster damaged the trust gamers have for Rockstar Games.

Even though they took over the job from Grove Street Games and released updates, the catastrophe of GTA: Remastered Trilogy will never be forgotten.

Bethesda’s multiplayer take on the Fallout franchise was one of the biggest disappointments of all time. Even though they polished the game and turned it into a much better title, we will always remember Fallout 76 with its horrendous state at launch. There were lots of issues like server problems, a messy open world and glitches that allow players to abuse the game. 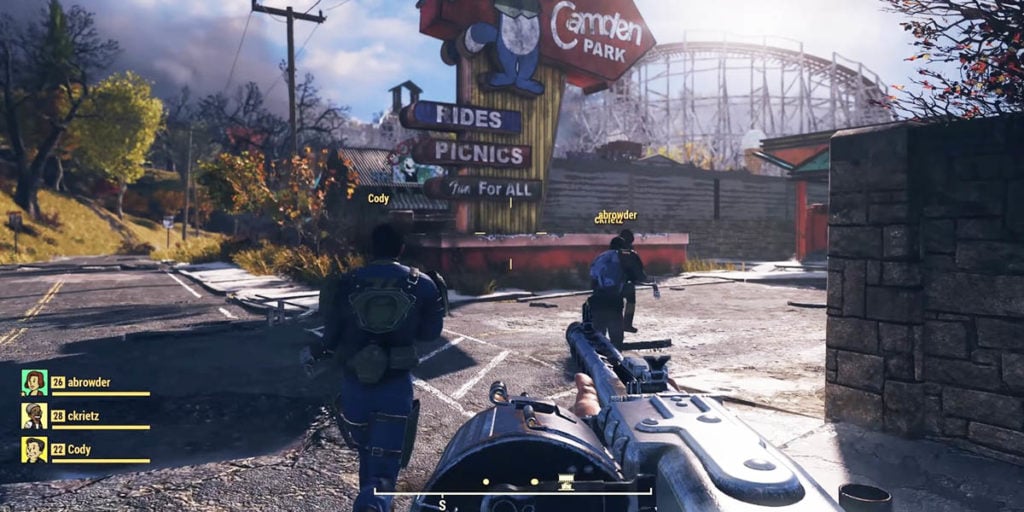 After almost 4 years, Fallout 76 evolved into a great game that offers a rewarding experience in post-nuclear West Virginia.

Battlefield 2042 teased us with a glorious gameplay trailer that blew our minds and got us excited for some FPS action. But the game was so messy at launch that it will go down in history as a game that is beyond redemption. From imaginary hitboxes to constant crashes, animation bugs to performance issues; Battlefield 2042 felt like it was a DLC for Cyberpunk 2077. 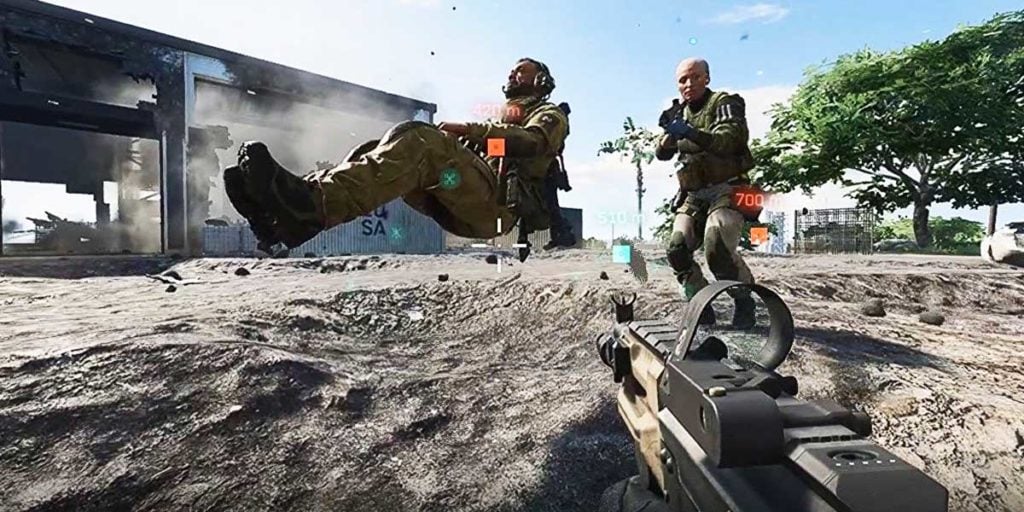 Remember how the trailer revealed the game as a solid title in the next generation of first-person shooters. Now it has a user score of 2.2 on Metacritic.

Here we are again, adding Cyberpunk 2077 to another list to talk about how disastrous its launch was. This became really tiring especially knowing that the game is not going anywhere. According to CD Projekt Red, the game is now getting ready to get a new DLC as well. But now that they announced The Witcher game, it is safe to say that the case of Cyberpunk 2077 is closed. If we are to compare it to the game shown before the launch, Cyberpunk 2077 is one of the biggest disappointments of the last decade. 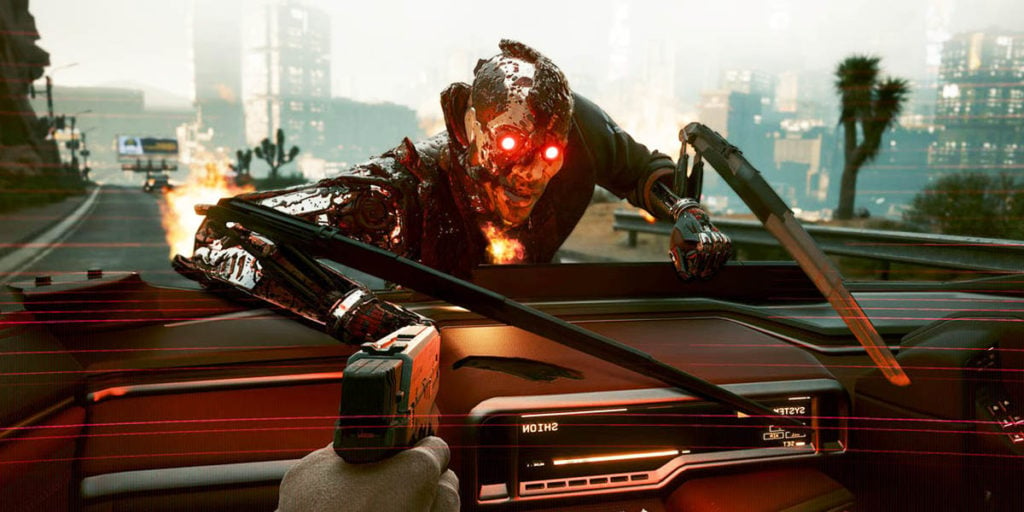 You can also choose to forget about the E3 showcase, monthly Night City Wire shows and all that other massive PR campaign. Then it is safe to say that Cyberpunk 2077 is a somewhat decent action-FPS set in a shiny cyberpunk dystopia. But it was not the game we had been expecting since 2012.

Here are some of the most hyped games that were disappointing at launch. While some of them managed to get back and turn into great games, their disastrous launches will never be forgotten. Like Miyamoto said, “a delayed game is eventually good, but a rushed game is forever bad.”