A new The Witcher game is now in development. CD Projekt Red announced the next installment of The Witcher series.

Poland-based video game company announced the next entry in The Witcher series. The critically-acclaimed action RPG is one of the most successful games in the last decade. The Witcher 3: Wild Hunt received critical acclaim and it invited players to the Continent. Filled with amazing quests and iconic characters, the video-game series tells one of the most amazing stories in the world of gaming.

Here is the official statement about the upcoming The Witcher game:

At this point, there are no further details regarding the game are revealed.

In case the website doesn't load for you, here's the screengrab. pic.twitter.com/V9KPK8TfeC

CDPR shared a post with the caption A New Saga Begins, hinting that the new Witcher game to revolve around another character. CDPR did confirm that the series would continue, though they also indicated that the tale of Geralt of Rivia was over. While the news is immensely exciting, fans of Geralt the Witcher should not wait for another story focusing on the White Wolf.

While CD Projekt Red announced the new game, they also stated that the new Witcher game will not be developed with REDengine. Poland-based video game company will develop the new installment with Unreal Engine 5. REDengine, on the other hand, powers Cyberpunk 2077 and it will also power the upcoming expansions of the game.

The company announced they are starting a partnership with Epic Games. During the development process, CDPR will move from REDengine to the new Unreal Engine 5. Though this is not a simple decision to move from one engine to another. CDPR states that both sides consider this partnership as a multi-year process of improving both the engine and the new Witcher game. 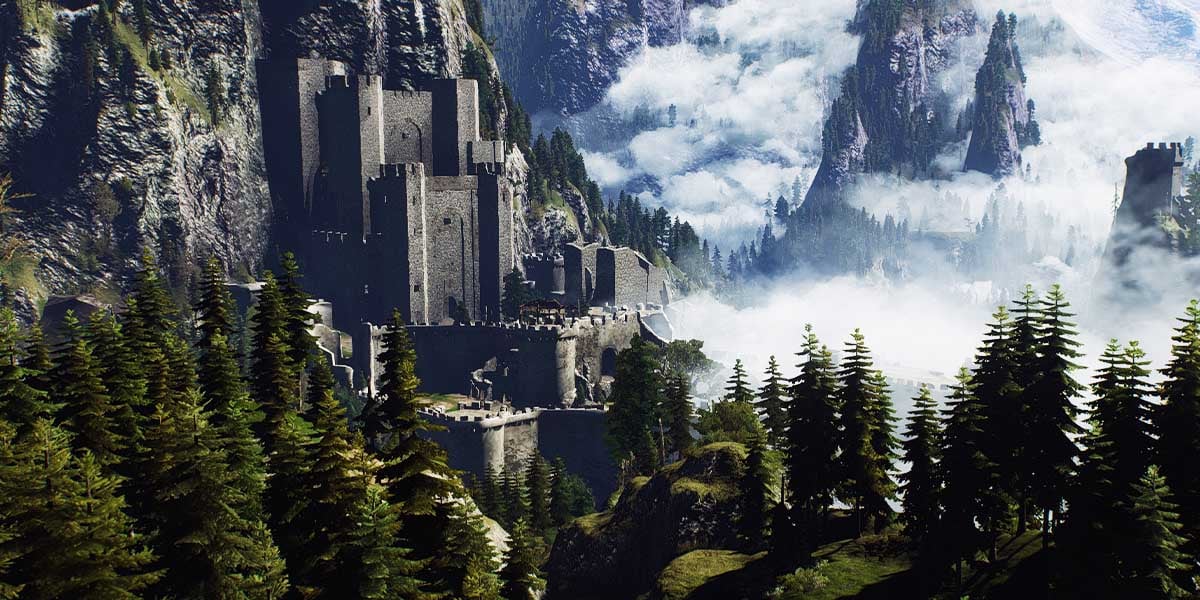 CTO Pawel Zawodny added that they consider the agreement as an amazing opportunity to create an amazing open-world experience. With the next-gen development tools of Unreal Engine 5, CDPR will aim to develop great titles that offer immersive experiences.

The Witcher 4 will not be an Epic Games store exclusive

CEO and founder of Epic Games, Tim Sweeney also talked about the partnership. Regarding the agreement, Sweeney said that they are honored to join forces with CD Projekt Red. Tim Sweeney also said that they will push the limits of immersive gameplay and interactive storytelling with CDPR. The Witcher 4, combined with CDPR’s expertise in telling great stories and the potential of Unreal Engine 5, will be an amazing title, hopefully.