If you are a fan of Xbox or Playstation, you most certaintly know about their gaming subscription services. Both Sony and Microsoft offer a version that is very different. Let’s pretending you were living under a rock, playing a Sega Dreamcast in the year 1997. The two services are Called Xbox Game Pass and Playstation Now.

What is Xbox Game Pass?

Xbox game pass was launched 4 years ago on June 1st, 2017 for all Xbox Platforms including Xbox One, Xbox Series X/S, Xbox Cloud Gaming. It costs $9.99 per month for console and PC and $14.99 per month for the ultimate version. There are over 330+ games, all which can be streamed on Xbox Game Pass.

With Xbox Game Pass, you have access to a roating selection of Xbox titles across multiple devices with new titles coming and going each month. When the service first launched, users had more then 100 games they could download. Subscribers can download as many games as they want with no limit’s and purchase games.

When you buy a game it will in their game library with a 20% discount. Backwards compatible games can also be played but it must be loaded up on the Xbox Series X/S or Xbox One, not an Xbox 360 Console.

Publishers who host their games on Game Pass are compensated in a variety of ways ranging from Microsoft covering the development costs, to creative monetization models.

One of the most unique features of game pass is the ability to stream games to multiple devices. The devices that you can stream from include your PC, Android or iPhone.

Another unique feature of Game Pass is that subscribers get to access triple A titles on day 1 and don’t have to pay extra. PlayStation Now does not offer this and just do not want to compete.

What Titles have the most hype on game pass? 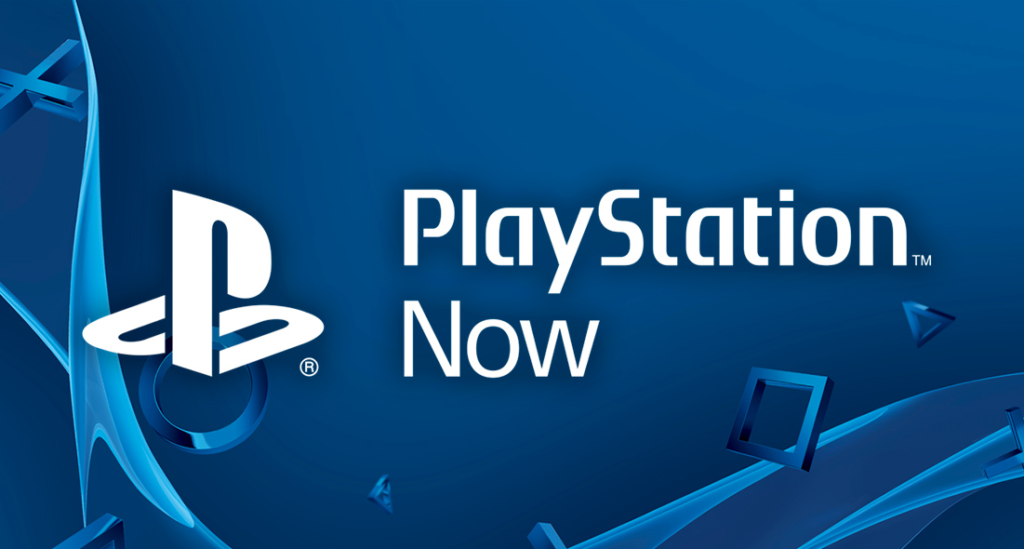 What is PlayStation Now?

PlayStation Now is also a gaming suvscription service that Sony Released on January 28th, 2014 in North America. Essentially with the service you can play PS2, PS3, and PS4 titles on PS4, PS5 and on a PC. PS Now has over 400 downloadable games which just can’t be streamed. Users can enjoy a 7-day free trial before selecting a pricing model:

What are the top Games on Playstation Now? (According to Vulture)

The Problems with PlayStation Now

With PS Now being about a sixth of the size of Game Pass, a lot of discussion has been had over the years about the actual goal of Playstation Now is. Sony has truly been given such a hard time around the service. They really have faced harsh criticism over the years. Sony has said that they pretty much don’t want to compete with Xbox and that this is a good thing.

Sony really needs to take a good hard look at their service and come up with something that makes them competitive to game pass. One of the biggest problems is that most of the library on PlayStation now is streamable only.

However, this is recognized as a hardware limitation but it’s quite a big blow when you think about it. A lot of their best titles like Metal Gear can only be streamed and this is kind of depressing for hardcore PlayStation fans.

Sony is not doing a great job marketing PlayStation now either. They really don’t talk about the service much and it’s just not a focus. At the end of the day, it is a good service, that could be even better with some tweaks. At such a small price point, it’s an affordable option to bring great titles to the masses.

Again, I feel like Game Pass just offers better technology, titles, marketing and hype when compared to Playstation Now. The roadmap for Game Pass seems very strong and adoption of the service continues to grow. Furthermore, there are just too many good titles that you can play in an instant like any Bethesda game for example.

Let’s see what the future holds for both platforms. We will keep a close eye on it!

MOBA games for Xbox? Whenever we think of MOBA games, PCs or Mobile are usually the platforms that…
byLeon Cho
22 shares
21
0
1

Before the Xbox Series X/S launch of Microsoft Flight Simulator, you can take advantage of some of the…
byGunduz Dogan
42 shares
41
0
1