How long is Jedi: Fallen Order? – Chapters and Extras

How long is does it take to beat Jedi: Fallen Order? Here’s everything you need to know about the gameplay length of the Star Wars game.

Star Wars Jedi: Fallen Order is Respawn Entertainment’s solid take on Star Wars that offers great gameplay and amazing action-adventure elements. The game invites players to assume the role of Cal Kestis, a fugitive Jedi on the run. As you fight for survival and escape from the purge of the Jedi, you will have to visit the most iconic places in the Star Wars universe. With an 8.1 user score on Metacritic, it is safe to say that playing the game is a must, especially for Star Wars fans.

That being said, you might want to find out how many hours will you spend to beat the game.

How long is Jedi: Fallen Order?

Whether you are a casual gamer or an ambitious completionist, you are likely to spend at least 18 hours to beat Jedi: Fallen Order. That’s because the main story of the game is about 17-18 hours in length. Though it is also possible to extend its length by completing side hustles and going scavenging. 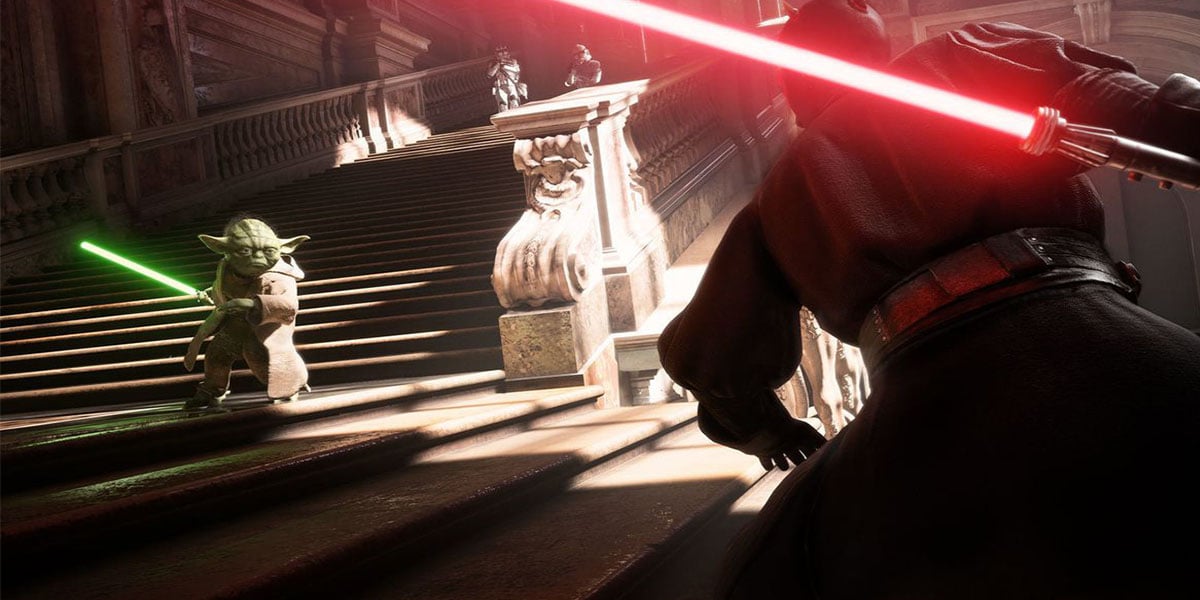 If you are a completionist, finishing the game will take you about 22 hours. Though this can extend a couple of hours more if you search for new lightsaber parts. There are also other collectibles to look for in various locations, which add to the gameplay length.

On the other hand, Jedi: Fallen Order offers 10 more hours for real serious gamers. Those who wish to beat the game alongside its extras, collectibles and achieve 100% completion will have to spend at least 30 hours in the game.

How many chapters are there in Jedi: Fallen Order?

The game’s main story is split into a prologue and six chapters. Every chapter comes with its own objectives. It is also possible to return to the locations you visited in a previous questline. As you progress and gain new skills, you will be able to visit the blocked parts of a certain planet.

Here are all the chapters in the game. We should also add that it is possible to return to planets you have visited before. So explore these locations as much as you want after you beat the game.

How does it perform on Xbox Series X?

Jedi: Fallen Order deserves a chance as it is a great action-adventure game set in the Star Wars universe. Even though you are not a fan, this Star Wars game offers great gameplay mechanics that carry inspirations from the Souls games. Its challenging combat combined with a decent storyline will keep you satisfied, for sure.

We focused on the game’s performance on Xbox One in a previous post as well. Do check out our short review if you are going to play the game on Xbox Series X.

What is Esports, and Why is it Popular? The fast-growing Esport industry is one of the most exciting…
byAlexandra Emily
83 shares
82
0
1
No comments