Xbox vs Gaming PC: Which One You Should Buy

Cryptocurrencies cause some problems these days. To make mining, crypto miners use a lot of GPU in one computer. Also, some scammers collect a high amount of GPU to sell in online marketplaces with high price tags. Because of those problems, a GPU shortage occurred. Due to GPU shortage, gaming PC prices skyrocketed.  PC Gamers cannot find high-end GPUs to play their games in high settings. Because of high prices, some PC gamers want to buy an Xbox instead of buying a new gaming PC.  In this article, we will make a comparison between Xbox and gaming PC.

If you want to play games in high settings cheaply, you should buy an Xbox. Instead of a gaming PC. Because of GPU shortage, sellers put high price tags on GPUs.High hardware prices make computers expensive. Also, when you start to build a gaming Pc, you need to learn everything about it. If you make any mistake about components, it increases the cost of building your brand new gaming PC. In other words, you can ruin your new computer components while you are trying to build it. 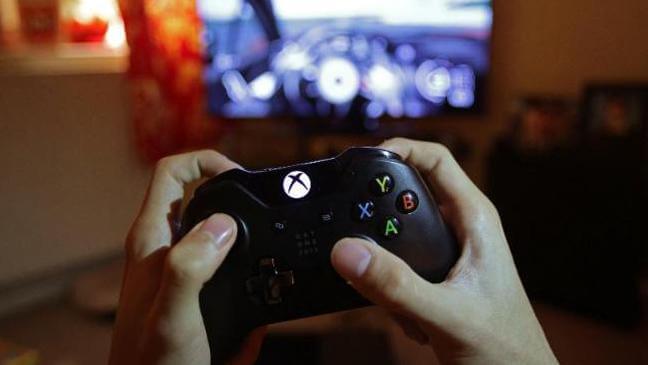 Humans are used to using their hand-eye coordination. With a keyboard and mouse, while people are playing games, they will feel every aspect of the game. Because keyboard and mouse let use our hand-eye coordination effectively. This situation makes playing games on a gaming PC more satisfying. Gaming console manufacturers want to catch this feeling with vibration on their joystick. Unfortunately, they cannot accomplish it.

Do you find this guide useful? If you do, you can check our other detailed articles.

Developers can easily publish games for PC. They do not need to integrate their new games into different systems like Xbox. Furthermore, PC games are cheaper than console games. Because developers do not need to pay high taxes to console manufacturers. Because of those problems, developers choose to release their new games for PC. This situation increases the variety of PC games. Some Xbox fans say that you cannot play exclusive games on your PC. However, Pc gamers can play exclusive games for Xbox on their PC. They need to use gaming services like Xbox Game Pass and Play Anywhere.  If you like to play different games, you should buy a computer. 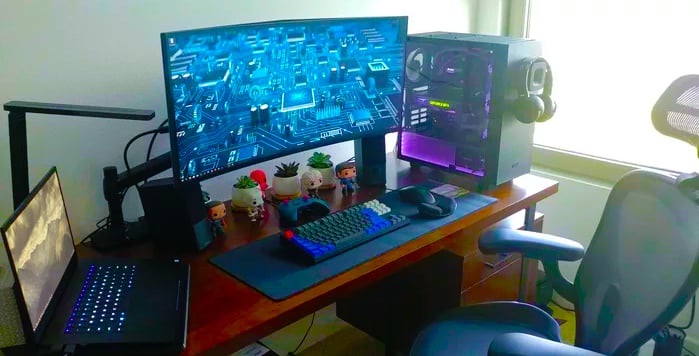 Technology is developing day by day. Every day researchers announce innovations in computer technologies. When the technology develops, game companies want to catch new technology to sell more games. If game companies use new technology, we will need new technological hardware to play their games in high settings. When you buy a computer, you can change every part of your computer. If you buy an Xbox console, you will get an unrenewable black box.  That’s why to play new games, you need to buy a new Xbox model. However, if you update your computer parts, you can play new games on your gaming PC.

As you can see, Xbox and gaming PC has different advantages and disadvantages. That’s why you choose what covers your need. If you are still confused about which one you should buy, you can write us in the comment section.

How to Factory Reset Your Xbox 360 Console?

How To Use Xbox Companion Application?