When valve published the Left 4 Dead, everyone was shocked about features like co-op gameplay. It does not resemble another game. It has been playing since then. However, It has an become old fashion game. Because of the graphics and performance, Turtle Studios wanted to create a new game that includes the best properties of the Left 4 Dead.

They called it Back 4 Blood. Turtle Studios wanted to fix the shortcomings of the Left 4 Dead with this game. They did it. In other words, Back 4 Blood includes the best features of the Left 4 Dead without drawbacks like optimization. Also, they convinced Warner Bros. Interactive entertainment to add this co-op FPS game on Xbox Game Pass. They will give Free Back 4 Blood Skins to them. They assume that they can found more players for their games. 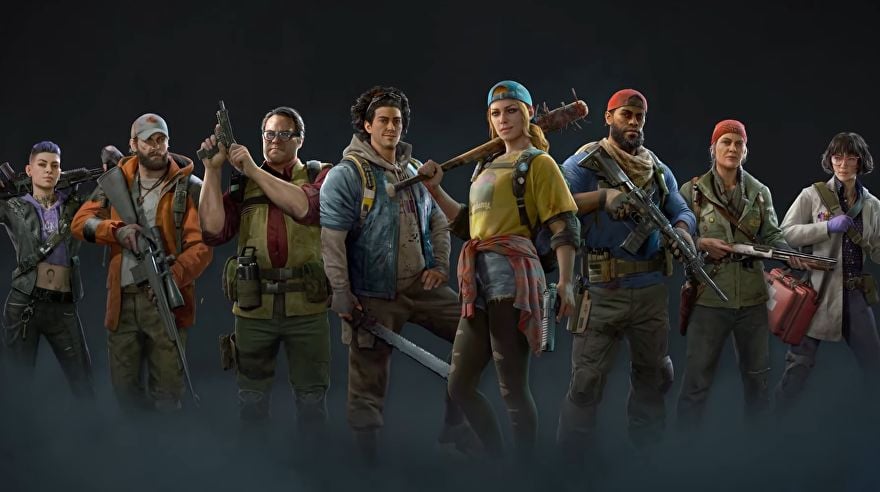 Slaying the apocalypse is cool. slaying it in style is cooler

Claim your Back 4 Blood Battle-Hardened Bundle with Xbox Game Pass Ultimate Perks via the Perks gallery on your console, PC or the Xbox Game Pass mobile app. pic.twitter.com/nJnOxPgzpf

Those skins create different characters. Besides this, they have amazing views. Also, each of the characters who wear these skins gains extra body armor. We can say that this prepares characters for the incoming zombie horde. If you are thinking to buy an extra skin for your character, it will be worth it.

How To Claim Free Back 4 Blood Skins

There is a nice bonus for the Xbox Game Pass Ultimate owners. If they have a PC or other game console, they can use those skills earned by Xbox Game Pass on other platforms. This makes the multiplatform gamers happy Also, Back 4 Blood is free with the Xbox Game Pass right now. It is a great opportunity when we think about the price of the game.