New Gameplay Trailer of Bright Memory: Infinite Has Been Dropped for Xbox

In E3 2021 Play For All celebration, a new gameplay trailer for Bright Memory: Infinite dropped and It’s exclusive to the Xbox Series X console. It is possible to make some inferences based on the trailer.

Bright Memory: Infinite is a slash action game with a fluid fighting style and stunning visuals. It has new-age sports cars, Chinese architecture, and magnificent landscapes. Moreover, the story takes place in a futuristic metropolitan city. The hero fights with assault rifles, knives, and abilities from the hero’s left hand. Those who follow the game closely will be excited to follow the developments of Bright Memory: Infinite with this new trailer. 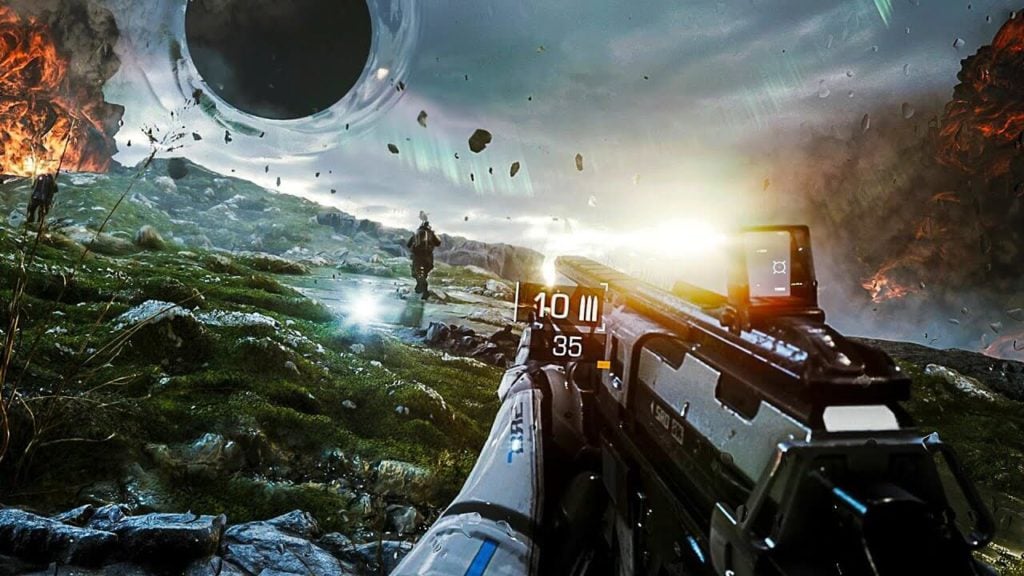 The Game was announced for Xbox Series X at the Inside Xbox conference last year. Besides, a single producer and developer at FYQD-Studio led it. The latest gameplay announcement from FYQD and Playism was presented to fans during GameSpot’s Play For All celebration, featuring a series of stylish attack visuals from a first-person perspective.

What Does This Trailer Show Us?

The game’s fluid combat systems seem to have been developed against varying enemy types. Players can fend off incoming volleys of bullets with the slashes of the hero’s blade. Moreover, players can chain an enemy in the air with combination slashes. At the same time, driving scenes with a first-person perspective are also shown to us in this trailer. Bright Memory: Infinite‘s high-octane shooter action appears to be in terrifying harmony against supernatural foes.

So when is the release date of the game?

The trailer concludes with the announcement that Bright Memory: Infinite will have a global release time in 2021. From this point of view, we can say that the game will be presented to us in the near future. In the near future, another trailer including the official release date of the game can be shared with us.

The Game will be released for Xbox Series X later this year. Stay tuned for more Bright Memory announcements.