The third season of 6 years starts today. With the new season of Rainbow Six Siege, Ubisoft recently announced that they added new features with the Crystal Guard expansion. Ubisoft added a new operator who is an attacker named Osa and Ubisoft reworked three maps Coastline, Bank, and Clubhouse. Also, They made some changes to the gameplay and Ubisoft made balancing the above character abilities.

Coastline, Bank, and Clubhouse have been found bad by Rainbow Six Siege players. That’s why Ubisoft changed them from the ground up to enhance balancing. They changed environmental destruction, sound, and lighting. The bank map which is the oldest Rainbow Six Siege map was changed completely. It has received art rework.

Osa is a masterpiece of Rainbow Six Siege‘s character creators because art workers like it so much. That’s why they give it special attention. Also, It has an awesome ability. Osa can use the transparent and bulletproof talon-8 Shield which makes Osa avenger. Osa can deploy Bulletproof and Transparent Talon-8 shields deploy on floor or window frames like Mıra’s specialized laminated glass. 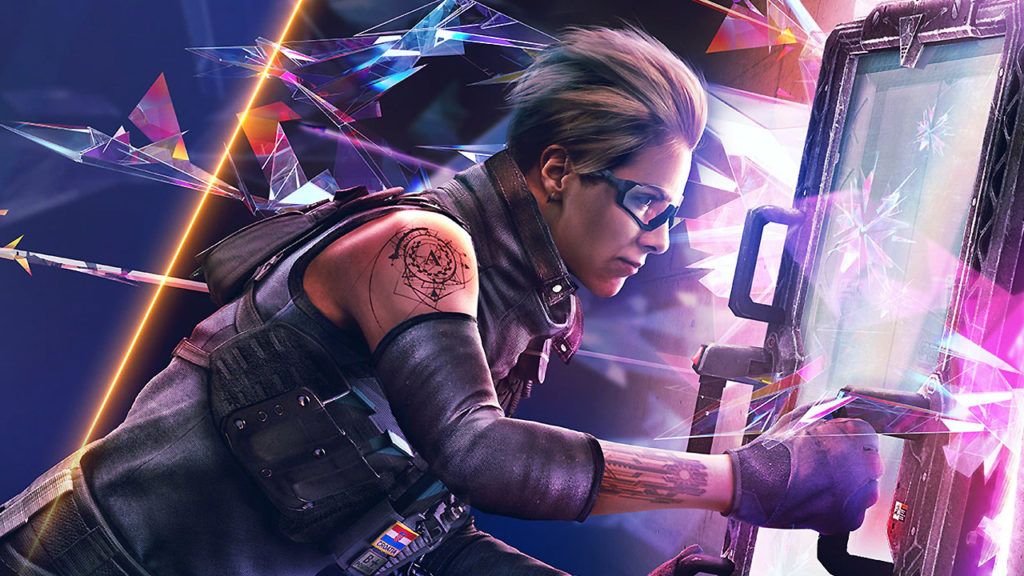 All multiplayer games need to rework on gameplay. Because some lazy gamers who want to win every game find shortcuts. That’s Ubisoft makes some changes to gameplay;

Mute’s signal disruptor has a bigger range. Because Ubisoft makes its range spherical instead of cylindrical.

Rainbow Six Siege players who do not like flashes can be happy with the Crystal Guard expansion. Ying’s Candela, Blitz’s Tactical Shield, and the stun Granade use a new flash detection system that calculates flash duration. Flash calculates system takes the environment and angle of expansion depends on players distance. That’s why the new system makes flashless annoying.

They patched a lot of bugs That’s why as you assume we cannot all of them there if you be curious about some of them, you can visit this link.