The final season of Rainbow Six Siege, North Star, is now available on Xbox Series X/S and Xbox One. Now gamers can download and play this free version of the game in no time.

North Star introduces Thunderbird, a new defensive Operator with a unique healing gadget. As well as, work done on the Favela map, changes to bullet holes and trunks. Besides, updates to gadgets for Mira, Maestro, Melusi, and Smoke. Thunderbird can now be purchased as part of the Year 6 Season 2 Battle Pass or with R6 credits in two weeks. All other updates are now released as free. 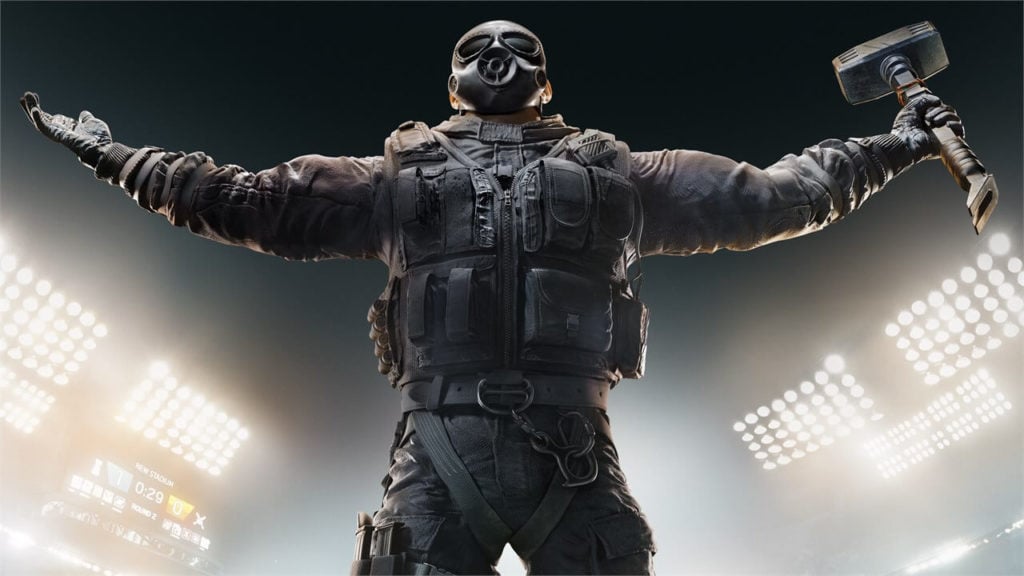 Thunderbird is from the Nakoda Nation, a North American First Nation, and is in a position to supply valuable support to the Defenders through their Kóna Stations. Stations can be deployed around the map and give a healing boost to any Operator within range. Damaged Operators heal, while full health Operators heal excessively. Fallen Operators within range of a Kóna Station can be revived. However, Thunderbird players need to be careful about where they are placed. Any Operator, Defensive or Offensive, can use Kóna Stations for healing. The Thunderbird is a high-speed, low-armor Operator and comes with a Spear .308 or SPAS-15 primary gun and a Bearing-9 or Q-929 side gun.

With this new season, the Favela map has been renewed and is offered for free to all players. Most retaining walls are now indestructible, meaning Attackers will now have to go through windows and doors or the two stairway entrances in the roof. However, the floor plan has also been overhauled to be more navigable and interconnected. Thus, the viewing pleasure of the game is also increased.

Finally, new game updates are now in effect. These updates also include two updates that will affect all players. With the updates, a single bullet hole in a destructible wall won’t make a hole big enough to be seen. Also, dead Operator bodies will soon disappear and be replaced by a transparent icon. Changes are seen on certain Operators, such as the bulletproof glass in Mira’s Black Mirrors and the Maestro’s Evil Eye can now shatter from melee attack The glass will still be in place but will be opaque. Additionally, Melusi’s Necromancers are now destructible by projectiles while active, and Smoke’s poison gas will be more translucent and radiate more naturally.

If you haven’t experienced Rainbow Six Siege yet, you can download the game for free on Xbox Series X/S and Xbox One over the weekend of June 17-20. Any progress you make during the free weekend will continue if you decide to purchase the game. Tom Clancy’s Rainbow Six Siege Deluxe Edition is also available on Xbox Game Pass.

Now you can experience all the new updates for yourself now that you’ve learned all about Rainbow Six Siege’s newest season, North Star.