Enjoy our full review of A Plague Tale: Innocence on Xbox One. In this game review we will go over the basic information, description, sounds/graphics, story, and gameplay. Enjoy!

Follow the grim tale of young Amicia and her little brother Hugo, in a heartrending journey through the darkest hours of history. Hunted by Inquisition soldiers and surrounded by unstoppable swarms of rats, Amicia and Hugo will come to know and trust each other. As they struggle to survive against overwhelming odds, they will fight to find purpose in this brutal, unforgiving world.

Overall, a plague tale innocence looks incredible and you really feel immersed in the world. There have been some reports of some frame drops here and there but overall the game runs stable on most machines and on Xbox One. On PC there are quite a few graphical options under advanced settings that you can tweak to make thse game perform much better such as brightness, vertical sync, screen resolution, resolution scale, display mode, graphic preset, and some other options.

The sound in the game is very nice including both the voice acting, music, and overall vibe. In fact, the game is French and set around 12th century France creating an atmospheric, immersive, and desperate environment.

The 15 chapter story (9-12 hours of gameplay roughly) starts with you playing as Amicia who is the caretaker of her little brother Hugo living in a town infested by a plague of aggressive rats (sounds horrible right?). Very quickly into the game Amicia and Hugo are being hunted down by the Inquisition who are after Hugo’s blood that has some kind of disease that they want to study and the only safe haven from these rats are the light (of course).

The main thing you have to do in this game keeps out of the darkness and torches will be your best friend. You do have a nice range of abilities and a crafting system to help you survive. As for weapons, a slingshot is very effective in this setting in which you can shoot projectiles at people and creatures. With the ignite flame ability can light and extinguish torches in the distance which controls where the vicious rats will be attacked. It is equally important to know when to be stealthy and when to fight.

A Movie and a Puzzle

Overall, the game feels like you are in a movie in which the decisions you make influence the outcomes in each event. The “boss fights” do lack a bit of difficulty is pretty slow and boring overall. Mainly you just run around, dodge, and climb structures to avoid damage and defeat the bosses. The fighting system is a bit clunky and does not feel too nice. The puzzles throughout the game are fun and well thought out.

The main strength of this game really comes from the story progression and character-building (you play as multiple characters as you progress). You will meet new allies throughout your journey and take charge of them. If you love a game that requires you to use stealth in addition to logic and creativity, you will probably have a good time with A Plague Tale: Innocence. Overall, The game is similar to titles like Thief or Alien Isolation but with a stealth system that is not as polished and fun. It is not the best game in the world, and it is not is the worst. The experience will be loved by some gamers and disliked by others. We would recommend that you do not pay full price for this game but give it a chance on Xbox Game Pass. 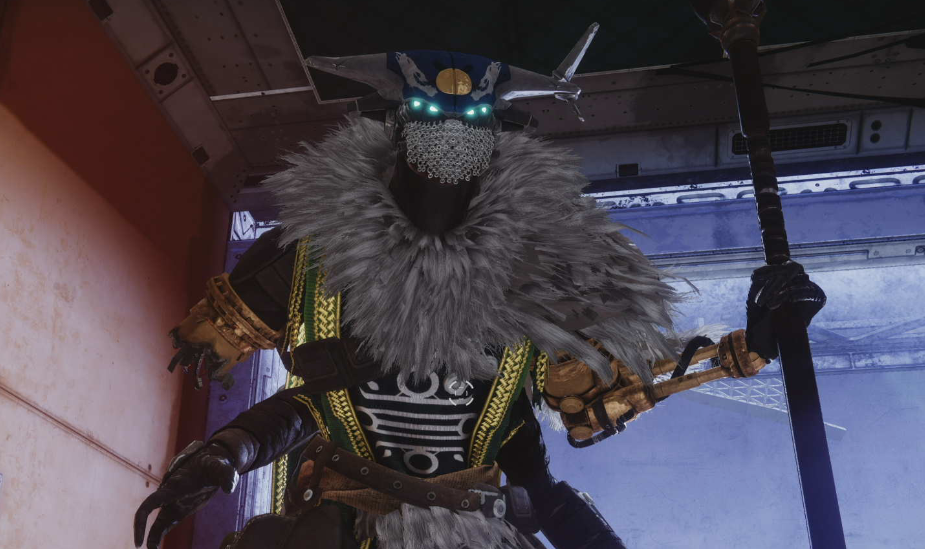 A fun ride, but one that stumbles in a few areas. Here's our Destiny 2: Beyond Light review for the game's campaign.
byShawn Farner
1 share
1
0
0

Cyberpunk 2077: IGN updates its base Xbox One review to BAD

If you’ve been paying attention to Cyberpunk 2077 news these past few days, it won’t come as a…
byShawn Farner
1 share
1
0
0

List of Websites for Xbox News and Updates (2021 Guide)

Xbox News – The Top Sites to Follow If you are a fan of Xbox, you need to…
byYunus Emre