Xbox game pass quests come in three different versions (daily, weekly, and monthly). We will give tips and tricks to tackle Microsoft game pass monthly quests without the ease

The Descenders was a popular game during Lockdowns. It helps to feel in nature while we ride a bicycle on the game. We have seen these quests before among the Xbox Game Pass Quests. You need to follow simple steps to earn 75 Microsoft reward points.

Start a new Career mode. Right now, you should play through the various levels. You should reach the finish line without crashing. To make it simple, you can avoid jumps and obstacles. It will take around 30 minutes. If you want to make it fast, you can perform. This quest can complete on xCloud.

This quest is the easiest one in this guide. In addition to ease, you can complete it in just 10 minutes. When you finish it, you will gain 75 Microsoft Rewards Points. You can follow this step-by-step guide to learn how to complete it without ease:

The Long Dark – Have 3 Distance Travelled

I assume that Microsoft does not like to create a new Xbox game pass quest for Xbox Game Pass owners. We have seen this quest before too like Descenders. The majority of people report that this quest is boring. However, it is easy to accomplish. To accomplish this quest, you need to walk for 20 minutes. You can find details on how to finish it as quickly as possible below. 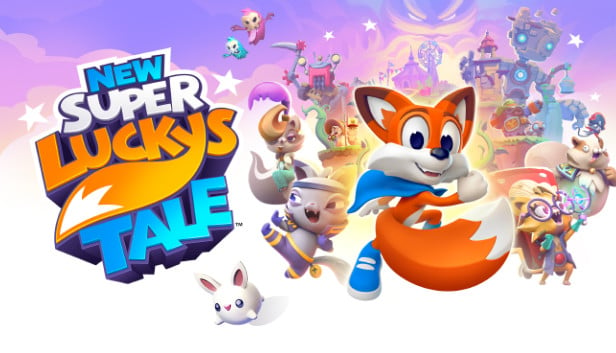 This quest takes a long time. Because this quest has no shortcut. You need to punch every box and complete the various tasks on the game. When you obtain 300 gold, you will see a message that says you completed the quest. In addition, if you cannot reach your Xbox, you can do this quest on xCloud during this week.

That’s it. If you finish all quests are listed above, you will gain free 300 Microsoft points. If you have questions, you can write us in the comment section.

Do you like this guide? If you like it, you can check out our other detailed guides.

Microsoft has announced Xbox Games With Gold titles for July 2022! Xbox gamers will have access to and…
byNurdan Ünlü
7 shares
7
0
0
No comments
Read More
3 minute read