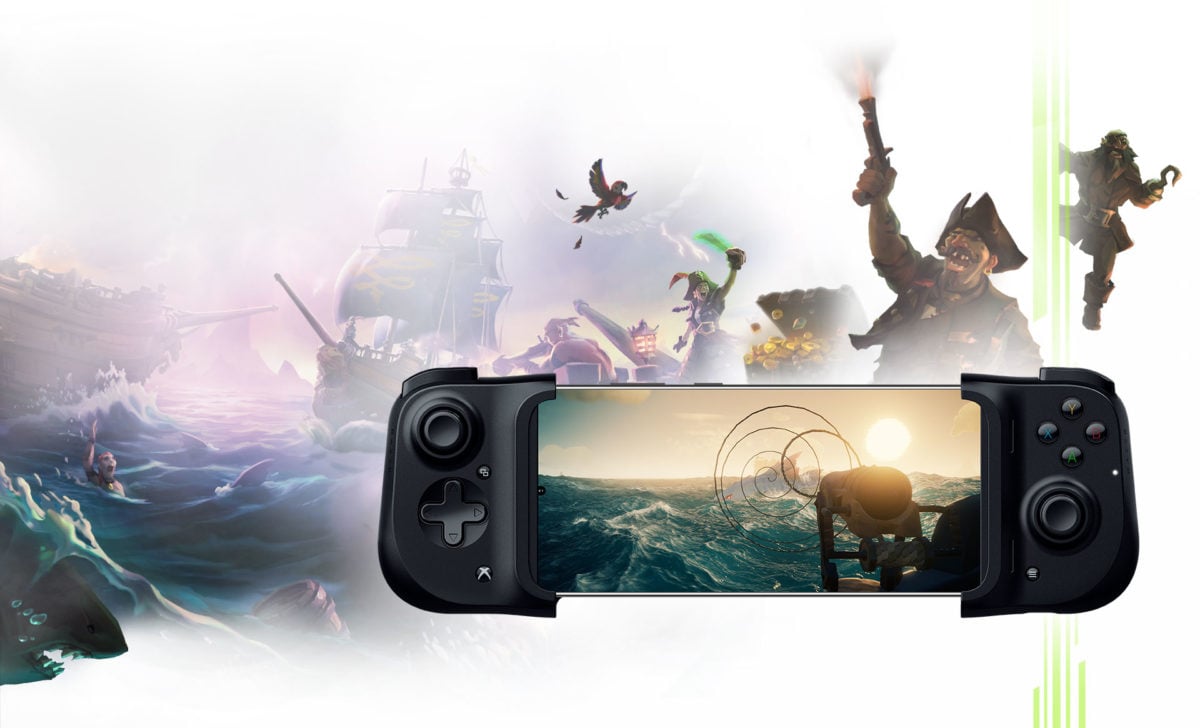 Over 50 games coming soon to Microsoft‘s Xbox Game Pass on the cloud. As the next-gen console battle heats up Xbox Game Pass and it’s winning on a smartphone stream front. You can also be streaming on Android via Xbox Game Pass Ultimate has shown that the streaming service is a standard addition.

Along with the Minecraft Dungeons, Xbox Touch Controls launched in September 2020. Microsoft has now extended to include 50+ cloud-compatible Game Pass titles. And, for that you can use the Xbox Game Pass app will be used by Android’s owners to compensate Xbox Cloud Gaming games, without a wired controller.

There are too many big titles also coming like Slay the Spire, Sea of Thieves, Spiritfarer, Gears 5, Tell Me Why, Desperados 3, Dead Cells, Donut County, and Dragon Quest XI: Echoes of an Elusive Age.

You don’t have to use an Xbox to use Game Pass, but only Android devices can now be used for streaming. This is due to improve later this year when the collection extends to PC and iOS computers with streaming titles. A few new titles, including Grand Theft Auto V game.

Also, Xbox Game Pass on your console makes playing with your mates simpler. You will see a new part of the game pass, which says Play with Friends while you have people playing some of the Game Pass titles on your list. You can either start to play the games your mates are already playing right in an attached multiplayer session! You can also check out here for details.