Microsoft’s Windows 11 offers us the version that we will be most comfortable in the field of Gaming. Also, Microsoft states that it always prioritizes Gaming.

It seems that Windows will now be presented to us as compatible and easy to connect. It’s where everyone can play games. The new upcoming version of Windows 11 seems to be able to fulfill Microsoft‘s dream of entering every home. It does that with its superior graphics features, much faster operation, and a much wider range of games.

While only Standard Dynamic Range (SDR) was available in previous versions of Windows, this is now changing. In this way, games will look better than ever with Auto HDR in Windows 11, which automatically adds High Dynamic Range (HDR) enhancements to games built on much higher. Also, Windows 11, which enables games that support HDR to be played with a much brighter and wider color palette. Also, increases the variety and depth on the image side. Microsoft, which has previously introduced this technology on Xbox Series X|S consoles, has also received very good feedback on this subject. Now, thanks to the feature that comes with Windows 11, they aim to win all PC users. 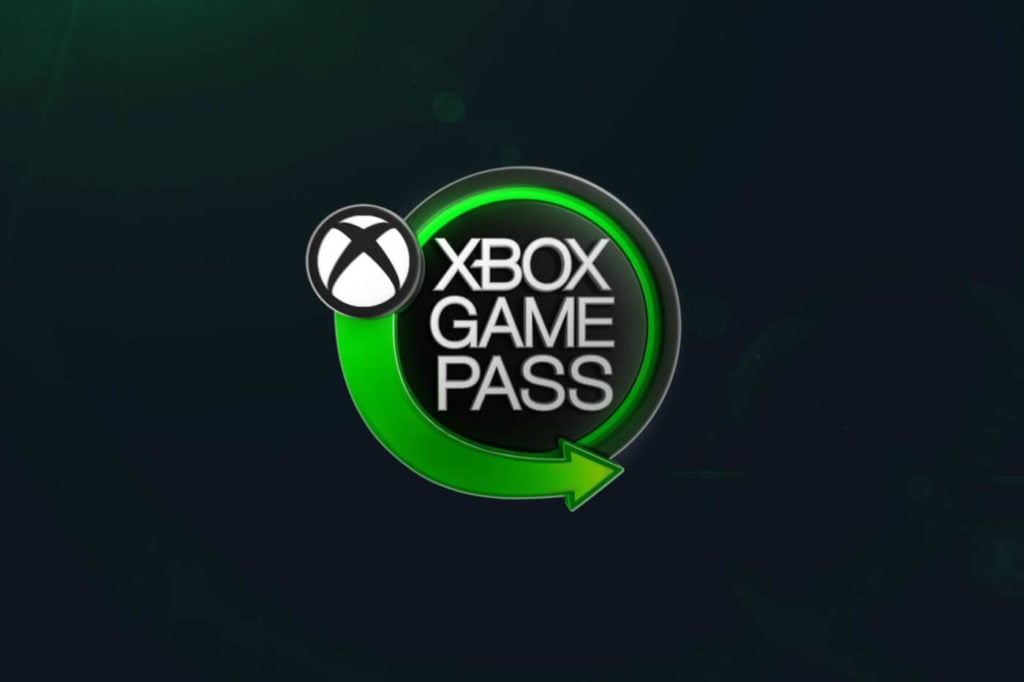 With its high-performance NVMe SSD and corresponding drivers, Windows 11 will make games load much faster with the awesome technology called DirectStorage, which is part of the Xbox Velocity Architecture found on Xbox Series X and Xbox Series S consoles.
Thanks to DirectStorage, which will not be available in older Windows versions, games will be able to load faster by leaning against the graphics card without overloading the CPU. PCs that will come with Windows 11 by default will also come with technical hardware to remove this version.

Game enthusiasts will not need to worry about hardware. In that, Windows 11 will be the version with the widest hardware support ever. New Xbox Wireless controllers, mechanical keyboards, and gaming mice will be offered to users to fix hardware deficiencies. It even includes much high-end hardware, from Xbox Adaptive Controllers to Surround Sound Headsets. Of course, we should not forget about external GPUs.

As for the most exciting part of the job, the games. Created Xbox Game Pass for PC, a membership that gives access to a library of over 100 high-quality PC games in different genres. Besides, Game Pass was developed to give everyone access to high-quality games. Thanks to Windows 11, it will be possible to access Xbox Game Pass very easily through the Xbox application that will be built into the PCs. In addition, The Xbox Game Pass library is pregnant with exciting games. As announced earlier this month, we will be able to get Halo Infinite, Twelve Minutes, Age of Empires IV and more on Xbox Game Pass this year.

Xbox Game Pass for PC is a fantastic platform that includes PC games from Xbox Game Studios and Bethesda the moment they are released, an EA Play membership at no additional cost with Xbox Game Pass Ultimate or Xbox Game Pass for PC, and countless games from many small and large co-developers. online library. In addition, with Xbox Game Pass Ultimate, the Xbox Cloud Gaming experience can be enjoyed only from the Windows PC browser. So, even if you have an entry-level computer, you can play the biggest Xbox console games. We think this is very cool. However, as recently announced, cloud games will be added directly to the Xbox app on PC.

In summary, Game Pass fulfills the dreams of many Microsoft users. High Gaming Performance on low-end PCs huh? This is not a joke. Get ready to experience the best Windows ever. Windows 11 is here now.