Microsoft Flight Simulator arrives on Xbox Game Pass and Xbox Series X|S next month. If you’re following the game on PC, it might seem a little daunting. However, don’t worry, the game is getting a slew of new features. These are to let console gamers get used to the experience instead of digging deep.

What Are These Features Added to Microsoft Flight Simulator?

As announced in the Xbox Games Showcase Extended recently, five new advancements are being added to Flight Simulator. It is said that all of these advances will be released to help players get used to the game more slowly. Also, it mentioned that it will allow players time to manage the cockpit before they travel long distances.

The game first opens with a system defined as Discovery Flight. Here the players are with a co-pilot. In line with real life, the co-pilot does all the work for you. However, it allows you to learn everything about how an airplane flies. You can choose the one you want from among 10 locations. Afterward, you have a photogenic flight experience over the wonderful landscapes offered by Microsoft Flight Simulator. As for other features, each of these improvements offers very nice quality-of-life improvements designed to provide a smoother experience for the player. The game has also added features that allow landing on snowy areas or puddles. 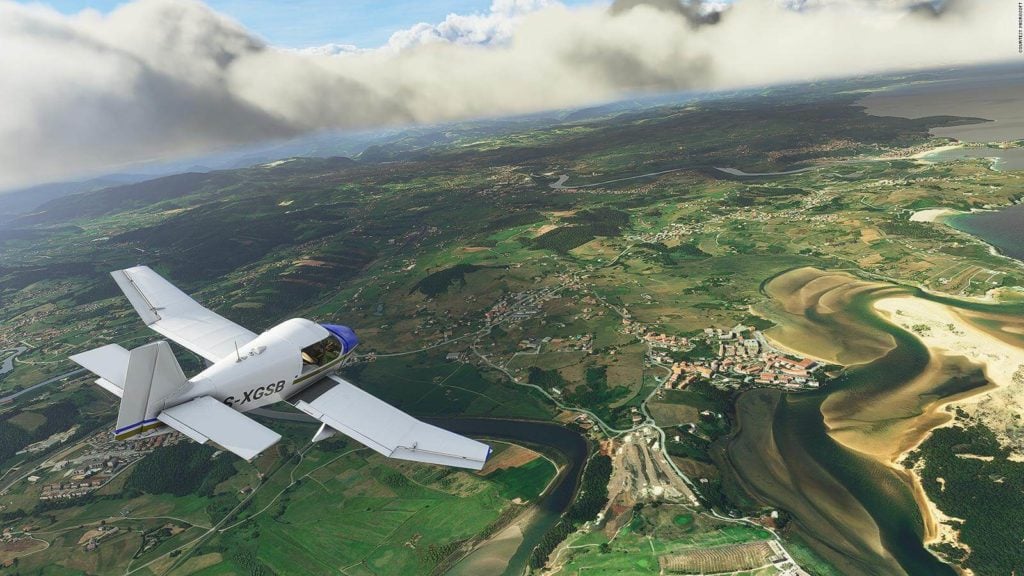 One of the most interesting enhancements is the Flight Assistant, which can control the game from time to time if you wish. In addition, this assistant has been specifically designed to allow you to enjoy interesting areas and marvelous landscapes. In fact, you can use the go to any region you want to see on the map even if you don’t go over it at that moment. When you activate the feature, the game’s artificial intelligence will fly you wherever you want and you can just enjoy the view.

We think that, if you’ve played Microsoft Flight Simulator before, you probably won’t need to use these features. However, if you are a new pilot, we can say that these improvements are perfect for you. With the game debuting on Xbox Game Pass on July 27, many new players will be included, and it looks like these quality-of-life improvements will be a great turnout for many.

Did you like these changes? What are your expectations for Microsoft Flight Simulator finally coming to Xbox? You can specify it as a comment below.