Are Deathloop and Dishonored set in the same universe? Here’s everything we know about the settings of two great games from Arkane Studios.

It is safe to say that Arkane is one of the most successful and talented game studios out there. The studio came up with amazing games over the years. They offered some of the best stories in gaming. From Arx Fatalis to Dishonored and Prey to Deathloop, the ZeniMax subsidiary knows how to invite us to immersive worlds. Their most recent title, Deathloop, does not only depict a strange and wonderful world, but it also comes with a tricky concept.

Are Deathloop and Dishonored set in the same universe?

There are no official answers that could confirm or deny this theory. While Arkane Studios has not revealed any direct correlations, fans strongly believe that Dishonored and Deathloop are set in the same world. A fan on Reddit created a massive list of pieces of evidence, with the contributions of many other players who played both games. It is now possible to say that a large group of fans think that Deathloop is connected to Dishonored.

Where does Deathloop take place?

Deathloop, hence its name, is based on the concept of loops and takes place on Blackreef Island. Dishonored franchise, on the other hand, invites players to the various places of The Pandyssian Continent. But most players believe that there might be a connection between these two games. But do they actually take place in the same universe? 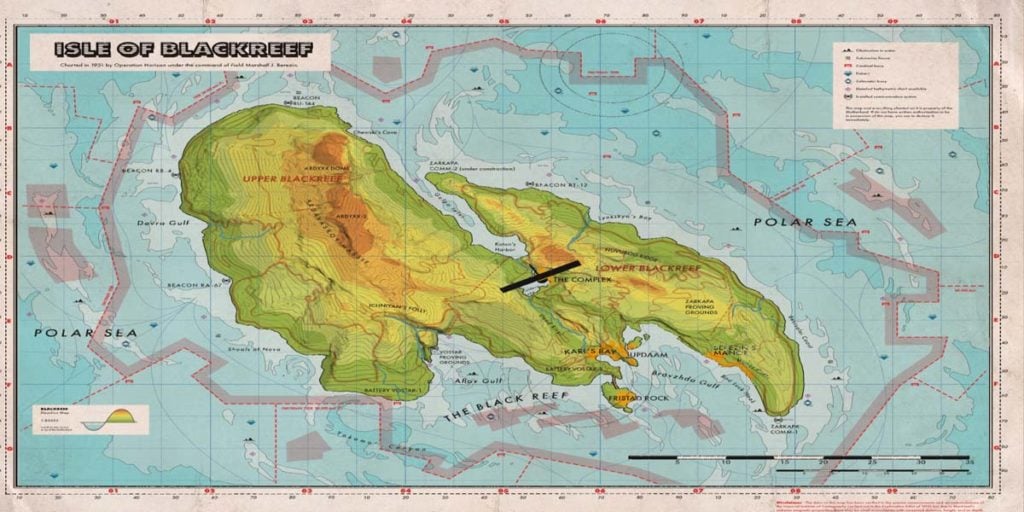 There are many things that encouraged fans to come up with these theories. For example, the timeline of both games is pretty close. Colt was born in 1911. And the last installment of the Dishonored franchise takes place in 1852. And another player pointed out another thing that can lead us to the theory.

Dishonored depicted a world where whale oil was a commonly used fuel. Players can encounter weapons with oil cartridges in Deathloop. Although this one is a bit of a long shot, know that there are hundreds of other explanations to prove they are connected. These theories are a result of collaboration between players, though. We are not the ones who connected the dots to each other.

Visit the subreddit if you really want to delve into the theory. Though beware of the spoilers as the lore explanations start with a massive one right away. If you still have not completed Deathloop or Dishonored, you might want to return to that post after you beat the games.

Will Dishonored ever continue?

The director of Dishonored, Dinga Akaba stated that the franchise will probably not continue. The last expansion of the series wrapped everything up. And the story of Kaldwins also had a proper ending to the series. After two mainline installments and five expansion packs, we can say that our journey in Dishonored is over. Have a look at our post where we approach the subject in a more detailed manner. 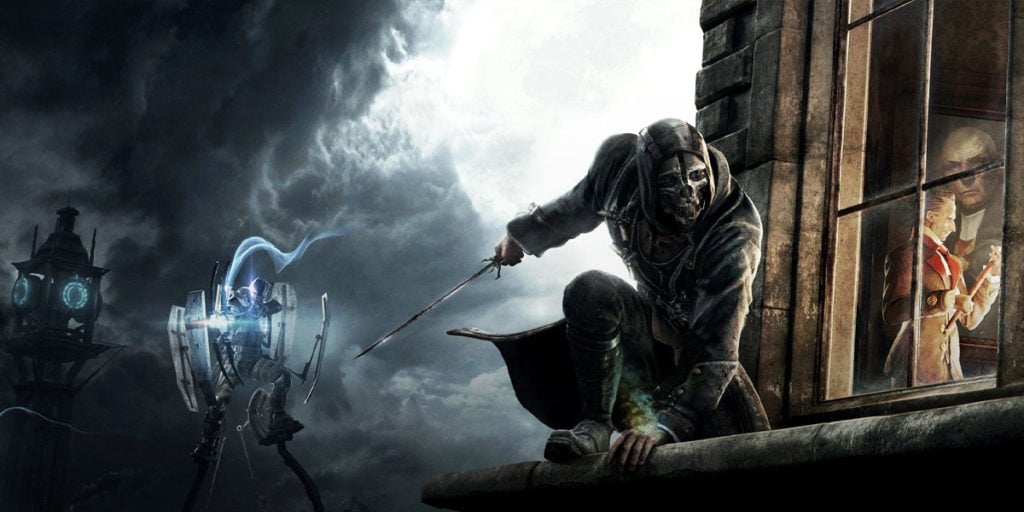 Deathloop, on the other hand, is not available on Xbox yet. It is true that Microsoft acquired its parent company ZeniMax. But they announced that they were going to honor the exclusivity agreement between Sony and Bethesda. So it is only a matter of time for us to finally experience Deathloop on Xbox.

You can watch the Deathloop trailer below!

How to get to Liurnia without beating Margit the Fell Omen? Here’s your Elden Ring guide on skipping…
byKerem Dogan Karakoc
8 shares
8
0
0
No comments