What is the Dishonored 3 release date? Are we ever going to see a new Dishonored game in the future? Here’s everything you should know.

It is almost impossible the doubt the talent and expertise of Arkane Studios. They came up with some of the best gaming experiences over the years. They successfully delivered a solid sci-fi experience with Prey. And their most recent title, Deathloop, introduced an innovative loop mechanic and incorporated it into the game’s brilliant story.

But before Prey or Deathloop, they received positive reception around the world with the Dishonored franchise. The series takes the players to the city of Dunwall and invites players to assume the role of Corvo Attano. As the close bodyguard of Empress Emily, Corvo finds himself in the middle of a massive conspiracy looming over the Empress. As the betrayed Lord Protector, our task is to seek revenge on those who framed us and avenge the Kaldwins.

Though this is not an easy mission. As the city of Dunwall is troubled by the rat plague and the forces of the dictatorship. And the enemies before Corvo are many, whereas he is but a single man. Though he bears the Mark of the Outsider and has mastered the skills of stealth assault.

Will there be a new Dishonored game?

As an amazing title with a great story, we can easily say that Dishonored is an essential game to play. Even the expansion packs of the title deserve praise as they further delve into Dunwall and various other factions of the city. 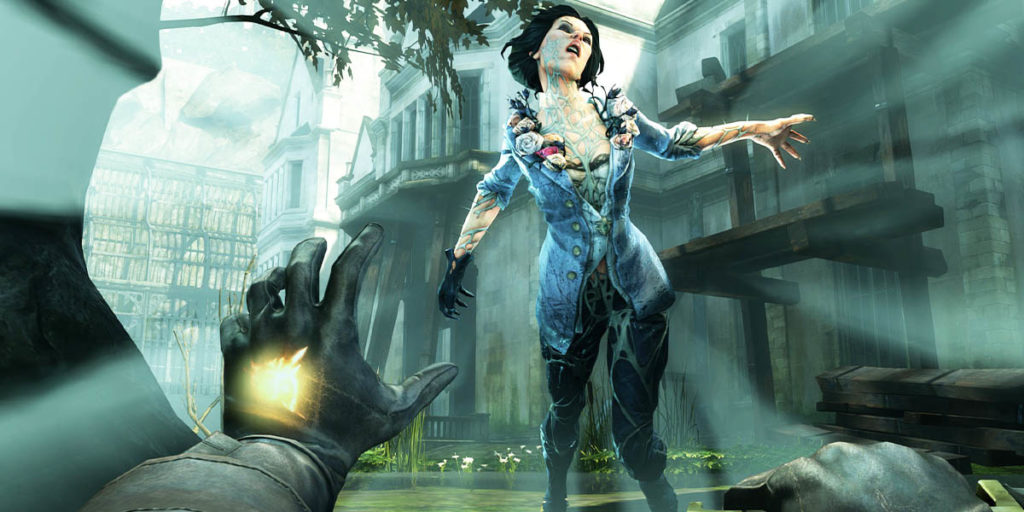 Arkane Studios continued to surprise us with Dishonored 2. The sequel came with more polished mechanics and adopted fast-paced gameplay. With a chance to choose from one of two main characters, the sequel offered a great ending to the franchise. It also introduced new places and superpowers.

The final installment in the franchise was Death of the Outsider. The expansion pack invited us to take the role of Billie. A character we had seen in the previous games. It is safe to say that the expansion pack offered a solid wrap-up to the whole series.

Though we are still eagerly waiting for Dishonored 3. It is true that the whole journey got a proper ending. But the world we have seen throughout the games seems mysterious and magnificent. It seems like we are not going to see a new Dishonored game anytime soon. The co-director of the game Dinga Akaba addressed the anticipation of the fans. He said that the journey of Corvo and Kaldwins is over. 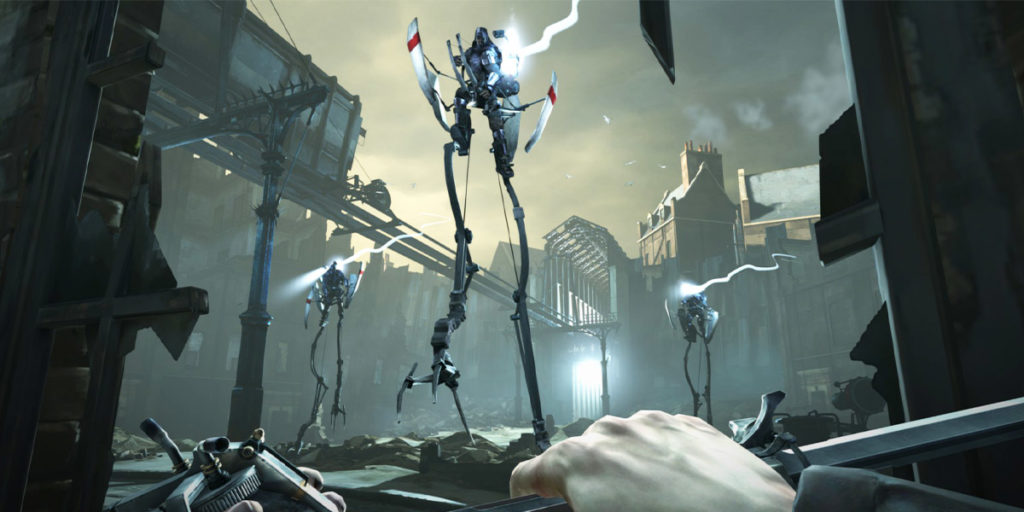 The story revolving around the Outsider is also complete. So there are not any plans on releasing a new title following the last events. On the other hand, we can say that the studio is not planning to come up with Dishonored 3. Naturally, there is no Dishonored 3 release date.

They clearly stated that the franchise is complete. But as we mentioned earlier, intellectual property is eternal. Knowing that series get reboots after 20 years, nothing is actually completely over. We might actually see a new game set in the same universe in the future. But for now, we will have to wait for Deathloop to land on Xbox consoles and revisit Dishonored for another playthrough.

The most recent action FPS game from Arkane holds strong similarities to Dishonored. We also do not know whether they are set in the same universe. But it will definitely remind you of Dishonored with its many aspects.

What is the release date of Steelrising? Here’s everything we know about the upcoming action RPG created by…
byKerem Dogan Karakoc
No comments
Read More
3 minute read